John Mayer isn’t the only singer with a connection to Lush’s bath bombs. If you are a Lushie who happens to adore Ariana Grande, her style, her perfumes, and her music, then you’re about to love tub time that much more. Lush is apparently creating a bath bomb inspired by Ariana Grande and her "God Is a Woman" video. This is not a test. This appears to be happening!

In the new music video, Grande appears naked while soaking in a fluffy swirl of blue and pink liquid. It looks a whole lot like your bathtub when using a Lush bath bomb or bubble bar.

Arianators took to social media to essentially petition the brand to create a Grande-inspired bath bomb. Lush Product Inventor and Chief Digital Officer Jack Constantine went to work. He Instagrammed a prototype he is working on and Grande herself is beyond stoked about the prospect of having her own Lush product. She even commented on Constantine’s post and uploaded a shot of his work in progress to her own Instagram story, complete with a NSFW caption.

Grande is all about having her own skin-soothing, water-beautifying bath bomb. But the brand was slightly coy in a PR blast, stating, "Could there be a potential Ariana and Lush collab in the near future?! Stay tuned!"

Based on all of the above, an Ariana Grande x "God Is a Woman" bomb seems like a "go." 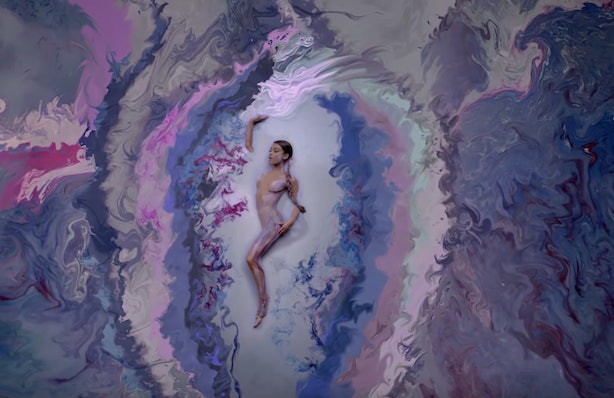 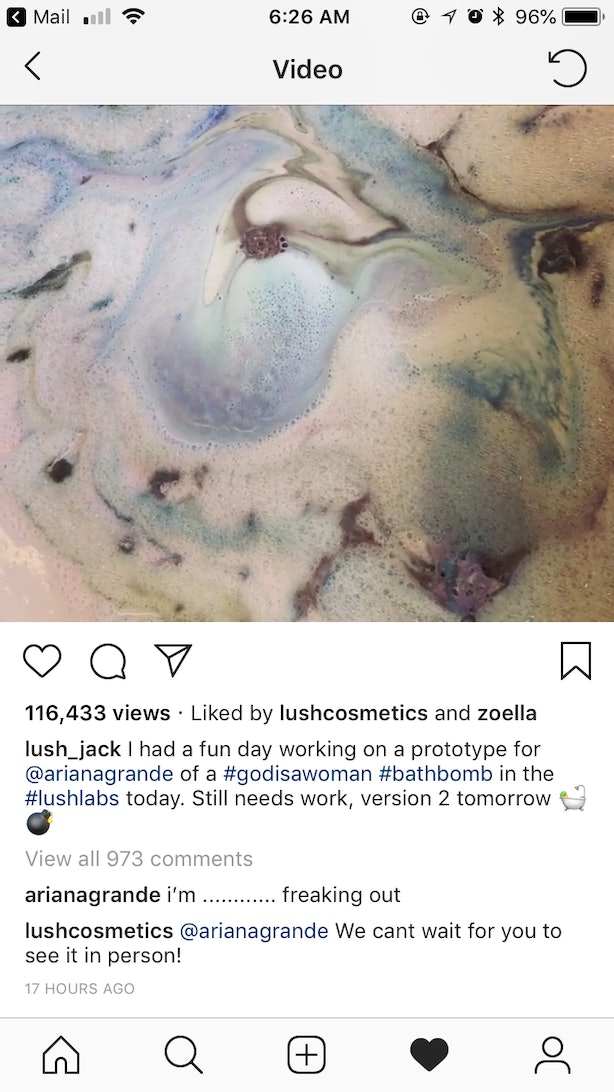 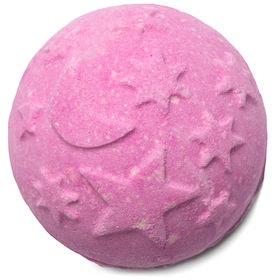 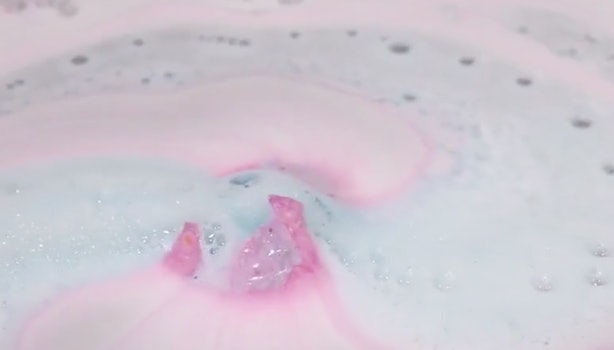 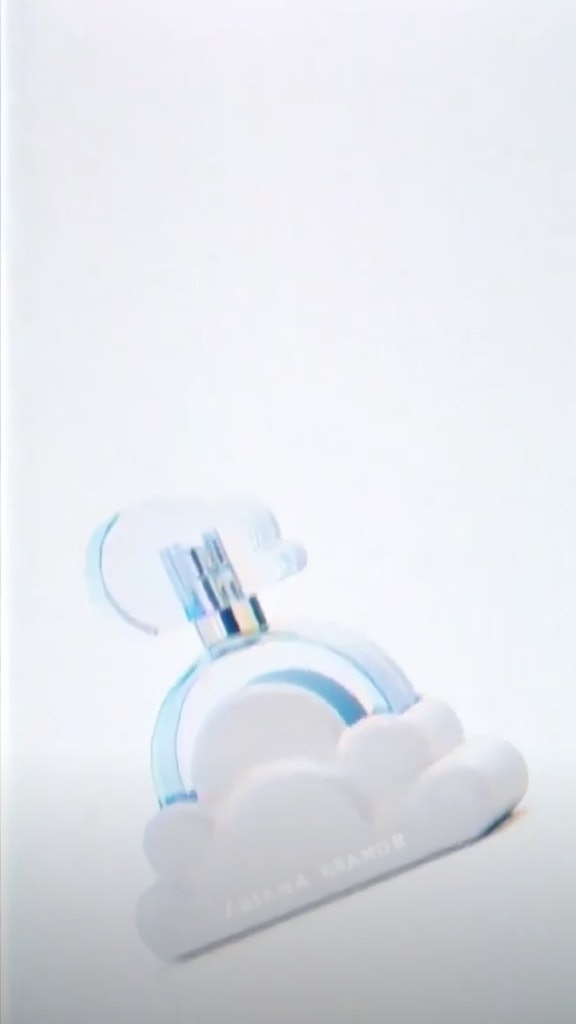 One more thing before you go! Grande is set to launch her Cloud perfume at Ulta later this summer. The fragrance is slated to drop around the same time as her new album Sweetener.

Bring on the "GIAW" bath bomb.