According to the latest statistics, Australians are spending billions of dollars on cosmetic procedures, including $350 million on botox alone. It's  not a big deal to have your thrice-annual botox and filler injections, despite the risks. Cosmetic clinics are now almost as common as pharmacies.

Actress and feminist Jane Fonda has had two facelifts. Author and feminist, Roxane Gay has had  weight loss surgery. Cosmetic procedures are no longer considered the sexist, self-hating taboo they once were. One reason: they're no longer as invasive.

Cosmetic nurse practitioner, Katherine Millar-Shannon, from Duquessa Clinics in Sydney Melbourne has seen the tide turn, particularly in the last five years. "I have women in their mid-40s come in, who are tired of taking care of everyone else, and want their glow back, they walk out of here so much more confident." 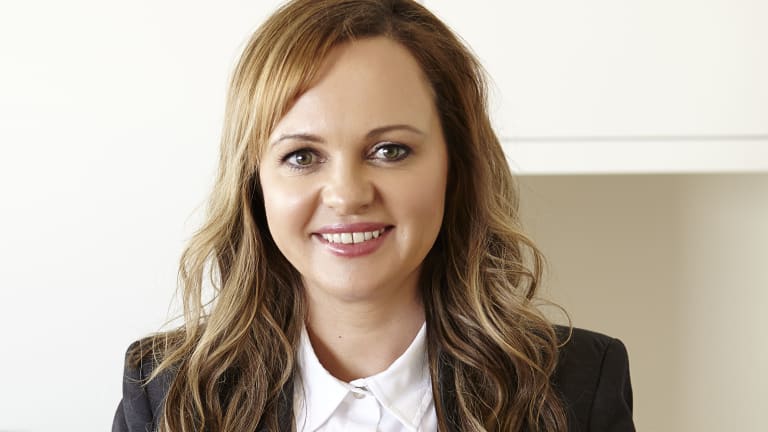 No longer satisfied with botox and fillers, this demographic is now opting for a "lunch time lift."

"This is an in-clinic procedure that does not require stitches or bandaging," is how Millar-Shannon explains the procedure's popularity.

"Threads are anchored along your jawline, cheeks, neck or brow and gently pulled to give a lift effect. Tiny cones on the thread anchor themselves to the tissue and provide support and a lift to the area treated," she says. "The dissolvable threads tighten the underlying tissue to mimic the results of a facelift."

The entire procedure takes half an hour, and the results, according to Millar-Shannon, are subtle but immediate. Although there are side-effects – including inflammation and swelling.

"Most patients find they can return to work that day or the following day without any concerns. There may be mild puckering or dimpling of the skin at the entry and exit points which will settle down in a few days – this is completely normal."

"So, you go out for a sandwich and come back with a new face?" I ask Millar-Shannon. She laughs, and says that not everyone will want to go straight back to work, but it's a lot less painful, and invasive than surgery. It's cheaper, too – starting at $1500 for a "brow lift."

But face lifts aren't the only procedure moving out of the surgeon's office and into the clinic – people are now having their noses augmented in the time it takes to grab a salad.

Shannon, 29, who doesn't wish to give her surname, had a nose augmentation at Privee clinic in Sydney's Bondi Junction two months ago. "I had filler injected to straighten up my nose and give the illusion of a smaller and more symmetrical nose."

"I love it!" says Shannon, who adds that pricing was a factor in her decision as it's between $500 and $550 for filler that lasts for around 12 months, as opposed to thousands of dollars for rhinoplasty.

"[My nose] was the first and only thing I would see when looking in the mirror or in a photograph. I wasn’t ready to go down the plastic surgery route so I tried this instead. I'm definitely going back in 12 months." 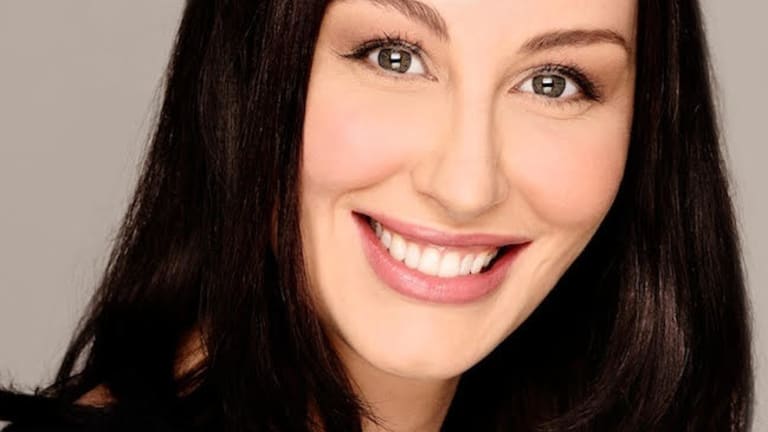 Registered nurse Natalie Abouchar, who performed the procedure on Shannon also performs hair replacement in her Bondi Junction clinic – yet another procedure that can be theoretically done during lunch time.

"I'd been doing PRP [palate rich plasma] for skin rejuvenation for a decade" says Abouchar. "This is 100 per cent natural, it’s safe, there are very few contraindications, and virtually no downtime.

"For those with thinning hair, it’s more affordable, less painful and gives a better aesthetic result than many hair replacement technologies" says Abouchar, who also administers botox and fillers. "People are into much more subtle looks now because we can all tell when you've overdone it."

Shannon-Millar agrees, "You don't want to look too tight; or like The Joker – and some ladies can look that way after too much surgery. This way, the procedure's cheaper, and it's reversible."