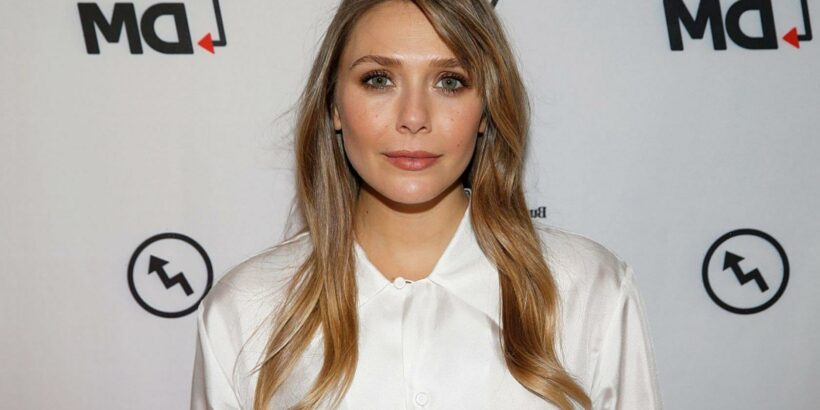 From Elizabeth Olsen to Elisabeth Moss, to Jennifer Lopez and Kate Middleton, we’ve decided to take a look back at the A-listers who went for the chop and made the iconic bob hairstyle their own.

Originally a symbol of liberation, modernity and boldness, the bob cut captured the imagination of the world when it was first created by Polish-born hairdresser Antoine de Paris in France in 1909.

Since then the bob haircut has remained a firm favourite with women everywhere (the list includes the likes of Debbie Harry, Diana Ross, Twiggy, Whitney Houston, Courtney Love and Victoria Beckham, to name just a few), although there’s no denying that we’ve seen the bob cut go through a number of reinventions over the years.

Think the shaggy bob hairstyle, made famous by Meg Ryan in You’ve Got Mail, and the ‘Pob’ (otherwise known as the inverted bob haircut). A messy, textured and heavily-layered version of the bob cut was favoured by punk rockers in the 70s, while women in the 80s opted for permed crops. And let’s not forget the shoulder-grazing choppy ‘lob’ (or long bob haircut), which has been seen all over this year’s red carpets.

Should you opt for a bob haircut?

Essentially, the ever-versatile bob hairstyle is an incredibly chic and accessible look, which really can be tailored to suit any face shape or style.

Here, we have collated just some of our favourite twists on the classic haircut, so get ready for some serious short hair inspiration…