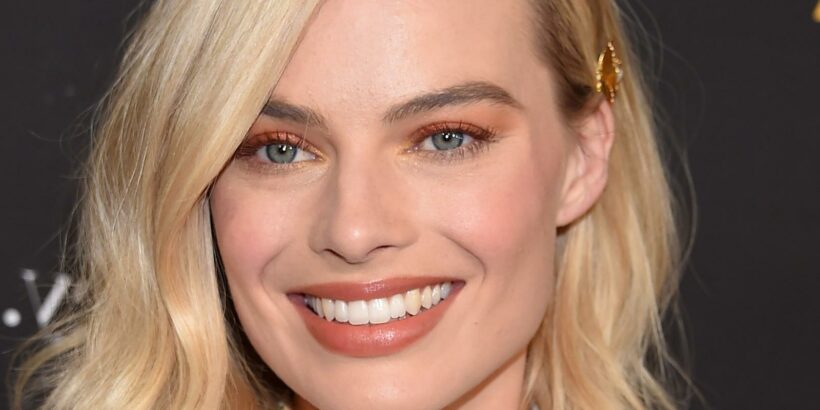 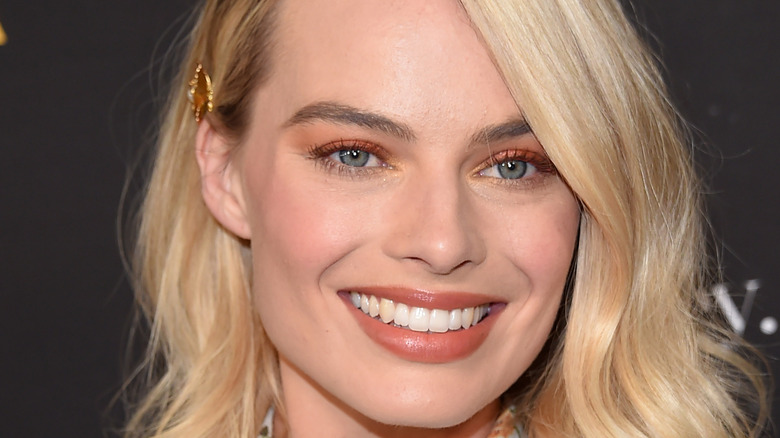 Margot Robbie is one of the most beautiful women in Hollywood. Early in her career, the Australian actress landed her breakout role in Martin Scorsese’s “The Wolf of Wall Street” opposite Leonardo DiCaprio and has been an A-lister ever since (via IMDb). Over the years, Robbie has played several iconic characters such as Harley Quinn, Tonya Harding, Sharon Tate, and even Queen Elizabeth I. For these roles, Robbie often had to undergo major physical transformations in the hair and makeup room and wardrobe department.

The actress often has her face painted by the top celebrity makeup artists for the many red carpets, magazine photoshoots, and industry events she frequents. When it comes to her personal makeup routine, though, Robbie prefers to opt for something a bit more simple. In an interview with Vogue UK, the “Suicide Squad” star shared her streamlined skincare routine and the beauty products she can’t live without.

Margot Robbie has a few beauty tricks up her sleeve 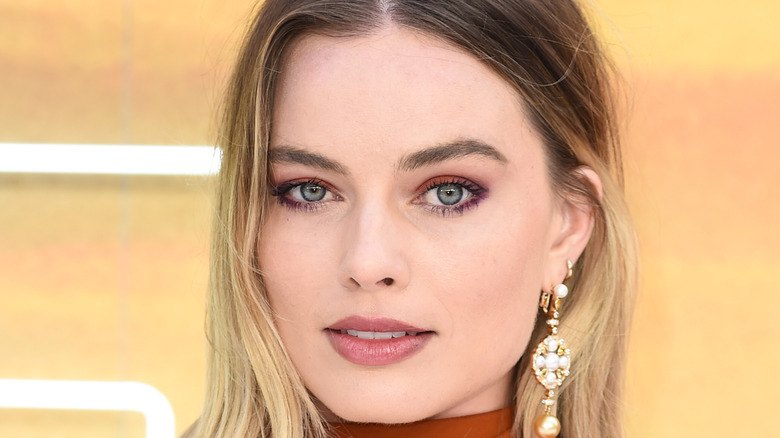 Margot Robbie explained to Vogue UK that her beauty routine begins with clean skin. To achieve this effect, Robbie gravitas towards a cleanser from Dr. Lanser and the Peter Thomas Roth complexion correction pads for makeup removal. She also loves the Aesop immediate moisture facial hydrosol for skin hydration and the Caudalie beauty elixir for its pleasant scent.

After completing her simple skincare routine, Robbie likes to use either the Laura Mercier Tinted Moisturizer or Ellis Faas Skin Veil foundation mixed in with moisturizer, which creates a light and eve base. Though if she has to decides to go full coverage she’ll use the Elias Faas Skin Veil Foundation. She explained to Elle, “When I put on foundation, I use an eyebrow brush or toothbrush to brush it into my hairline so that it all blends. Especially because I have blonde hair but tanned skin.”

For her lips, Robbie likes to keep it fairly natural. She told Vogue UK, “For a little lip color I’ll just use the tinted lip balms by Burt’s Bees.” She told Harper’s Bazaar that for her blush, she sticks to Nars. For mascara, Robbie favors the brand Lancôme. To complete her look she sprays herself with perfume. One of her personal favorites is Deep Euphoria by Calvin Klein, which she says “is an intense scent but still very feminine.”