When Dominique came out as transgender in high school, she wanted to wear “bomb ass makeup.” She was still learning how to apply foundation so it would cover up her dark spots and facial hair, which proved to be quite a challenge. “I would see other people who looked good, and I’d try to do my makeup like that, but it just would not look the same at all,” she told POPSUGAR.

The teenager took refuge in the aisles of Sephora, where she’d often go to shop. “I was buying stuff that I had no idea how to use,” she recalled. Even though she tried to mimic what she saw on YouTube tutorials, her end results were never the same. Dominique’s main resource became Sephora’s in-store consultants, who would teach her how to use different products. After that, her beauty game improved: “I started taking things home and applying makeup myself without feeling lost or confused.” Unlike other spaces in her life, “When I was in Sephora, I never felt judged, or like anyone was looking at me in a specific type of way.”

Now, Dominique works as a consultant herself in an NYC Sephora store, where she helps coach Bold Beauty, a free makeup lesson for members of the transgender community. The session held its first class in June, where Dominique assisted students who came to learn skills like color matching and using a moisture meter to help with hydration. (One effect of hormone therapy can be dry, thinning skin.) 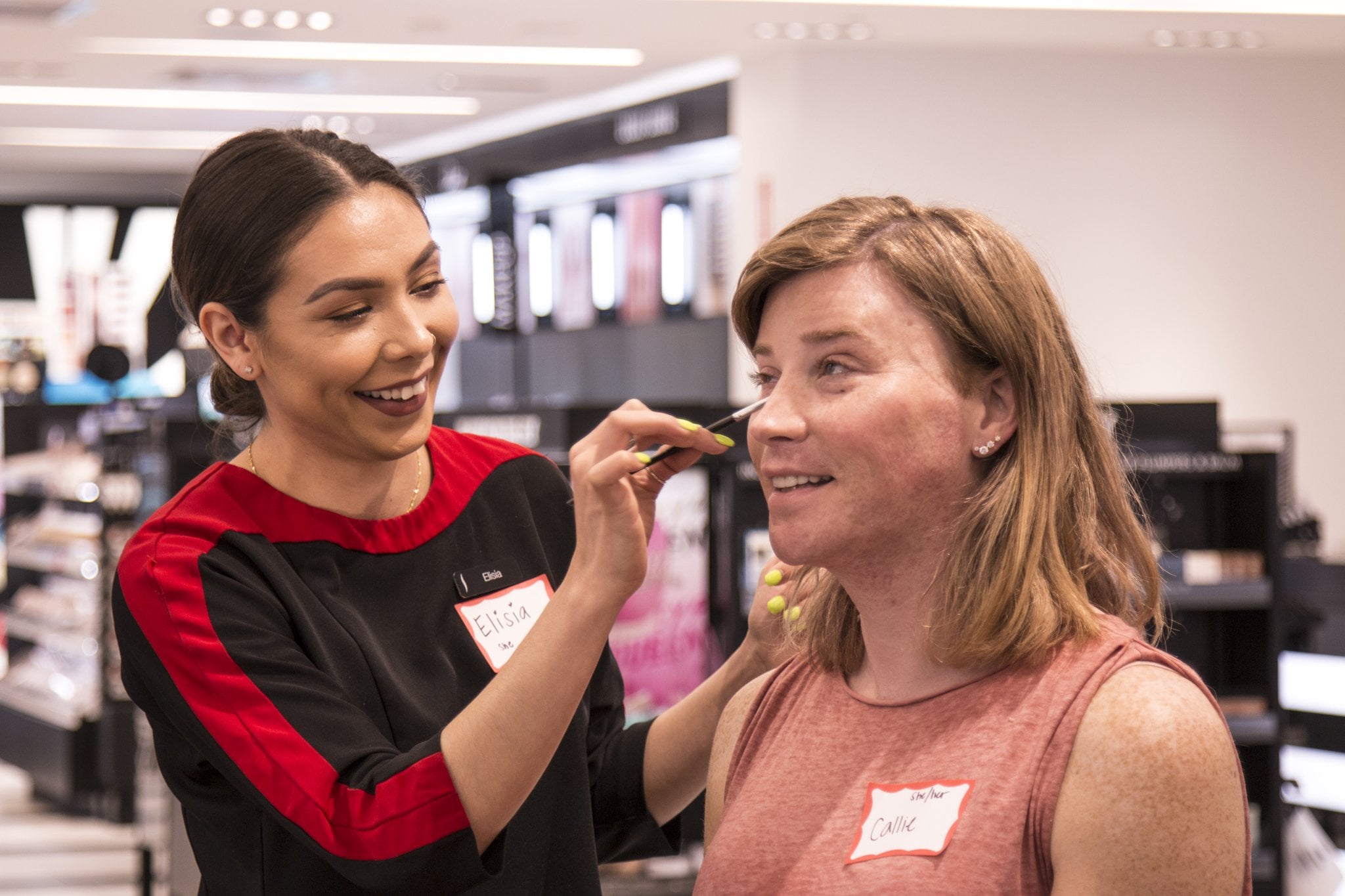 But of course, like all good classes, they sometimes stray from the curriculum depending on individual students’ interests. Once, an attendee zeroed in on a consultant’s eyebrows. “They looked at her, and they were in love with her brows,” Dominique remembered. “She kept saying, ‘I want my brows like that. I want my brows like that.'” While the seminar was supposed to cover face makeup, the teachers took the opportunity to touch on arch defining. Days later, the same student returned to Sephora. “They came up to me and gave me a hug,” she recalled. “It felt really good because not only did the student come back, but they also remembered. I hope Sephora becomes a safe space for them over time, just as it did for me.”

While Dominique said classes aren’t always emotional, she did say that it helps to build students’ confidence. “When a lot of them first come in, you can see they have a little bit of a wall around them,” she said. “Toward the end of the class, they were smiling, laughing, and taking pictures.” Chalk it up to the transformative power of finding a safe space — and kickass brows. 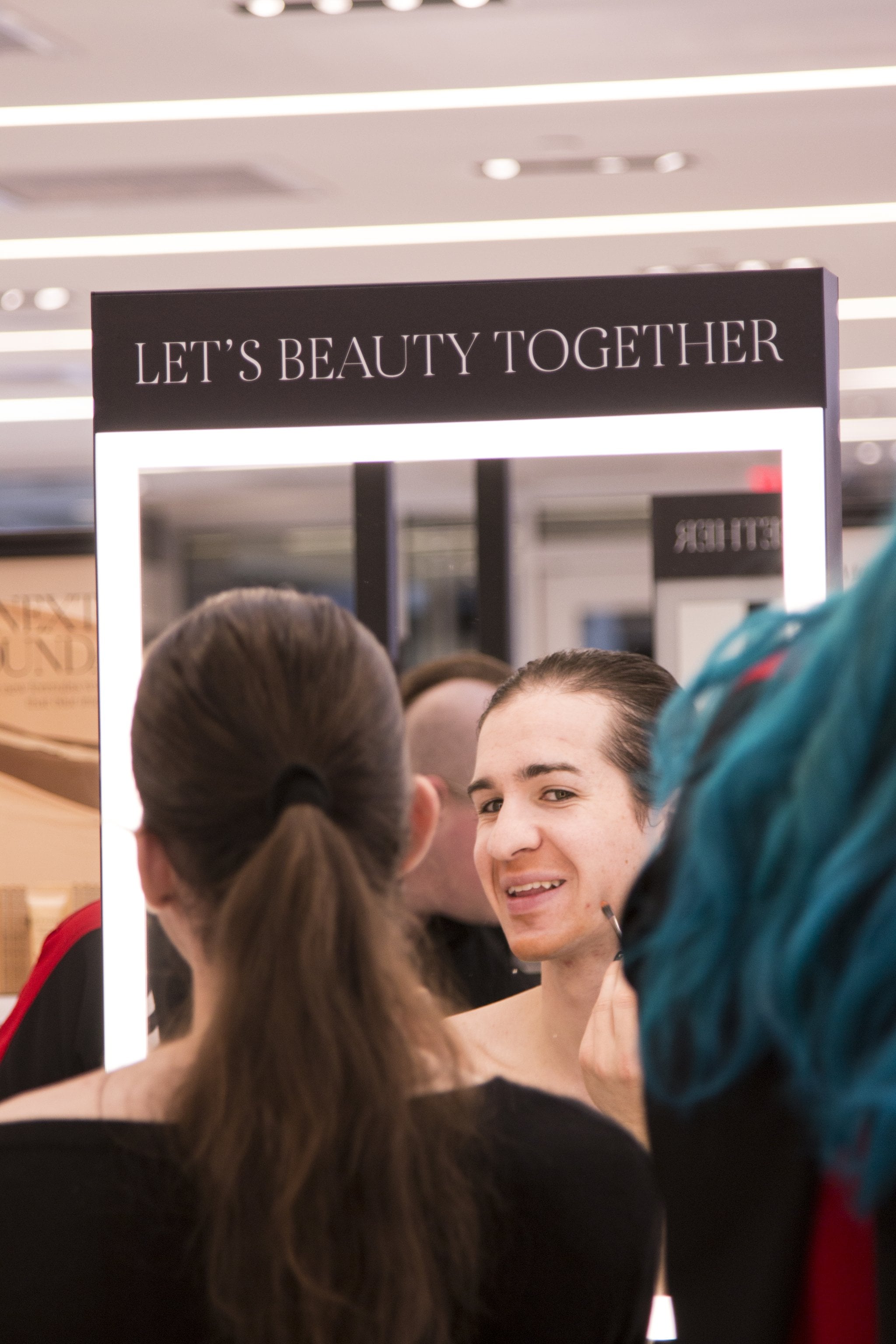