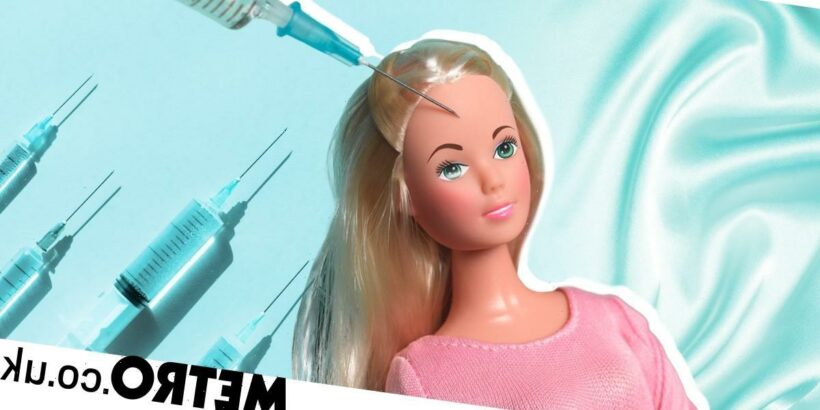 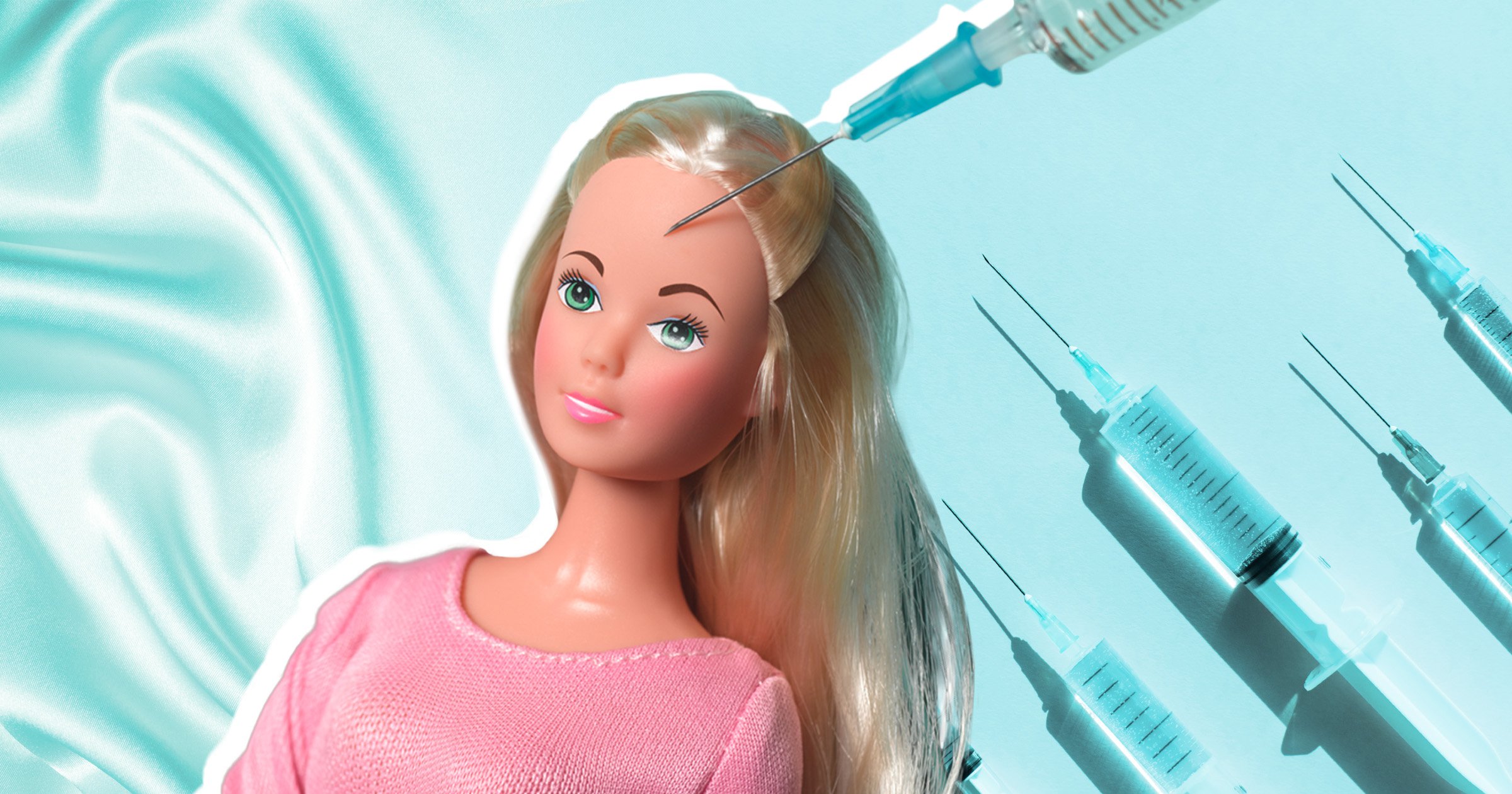 Since the pandemic, interest in cosmetic surgery has seen a sharp rise, and more and more people are spending their hard earned cash on beauty treatments like Botox.

Increasingly, young people are turning to preventative Botox – injections you get before wrinkles really set in.

But is it worth doing? How early is too early?

Here’s what you need to know.

What is preventative Botox?

Unlike regular Botox, which is more about reducing the appearance of wrinkles, preventative Botox tries to stop them appearing entirely.

‘Although not for everyone, preventative Botox for certain people can be a very effective way to stop very deep lines forming around the forehead and around the eyes,’ Dr Andrew Kane, an award-nominated aesthetics doctor who specialises in Botox, fillers and cosmetic dermatology, tells Metro.co.uk.

‘Over time, the repeated movement of our muscles such as the frown muscle starts to cause creases in the skin – these lines worsen over time and can start to be an ageing feature of the face.’

As we age, those lines can go from being only present when we move (dynamic lines) to being there even when we’re at rest (static lines).

‘Depending on numerous factors such as genetics, smoking and sun exposure some people are much more likely to develop these lines from an early age and sometimes can even start developing deep lines in their mid twenties,’ Kane continues.

‘For these cases preventative Botox can be very effective in ensuring they don’t get very deep (static) lines as they age, which are a lot harder to treat once the wrinkles become very deep.’

Why do some doctors oppose preventative Botox?

Though preventative Botox is becoming more common, not all practitioners are in favour of the treatment, especially for people in their early twenties.

‘From a moral point of view, I refuse to treat young people in their teens and early twenties,’ he tells Metro.co.uk.

‘At that age, your face is still developing and your collagen levels, which support hydration, elasticity and give the appearance of plump skin, are plentiful.’

This means that people of a young age rarely have static lines – unless for the reasons mentioned by Kane, such as sun exposure.

‘Treatment would therefore be unnecessary, inappropriate and unethical,’ Patel continues.

‘I believe that cutting back on sugar, alcohol and eating foods rich in vitamin C and amino acids are better preventatives than Botox in that age bracket.’

Is preventative Botox really worth it?

With that being said, people who have had preventative Botox are plentiful, so we asked them if they think their decision was worth it.

‘I first started getting Botox when I was 28,’ says Hannah.

‘As a repeat customer I would say without a doubt, yes, preventative Botox has been worth it.

‘The decision to do so is validated by getting consistently IDed, asked if my mum is home when I have answered the door to my own home and, most importantly how I feel.

‘It boosts my confidence and when I look in the mirror I really am so pleased with the results.

‘Previously I had a misconstrued perception of what Botox looked like, until a close relative revealed she had been getting it for years and I was shocked.

‘To me she simply looked great for her age, I had no idea that there was Botox at work.

‘I discovered that if done properly by a trained medical professional it can look natural and won’t stop you from aging but will certainly help the process to be more graceful.

‘It isn’t cheap but it’s effective and certainly beats those expensive creams that provide no real results.

‘I only get it done twice a year so as long as I budget it’s an expense I am happy to accommodate.’

Sophie tells us: ‘I decided to get preventative Botox in my twenties because I worked in TV and film, so I wanted to preserve my looks.

‘I also realised that I was spending a fortune on creams – some up to £800 that do not do much to prevent lines and wrinkles – and that I could get a simple cream and spend the rest on treatments that work immediately and for the long term in preventing lines and wrinkles.

‘When I was not earning much, the procedure was expensive, but paying more for a highly trained practitioner is always worth it – it’s a long term investment in itself.

‘For me, Botox is like making a bed in the morning.

‘I like my sheets smooth and without wrinkles – but I won’t judge anyone who prefers wrinkles, in fact some wrinkles look good.

‘Let’s stop judging people and let them express themselves any which way they want.’

‘I started getting Botox when I was 22 because I spend half the year travelling and I often feel like, between the sun exposure and fatigue, my skin doesn’t always look as glowy and youthful as it could,’ Chad explains.

‘I’ve always been quite open minded when it comes to trying health and beauty treatments and have been on a huge beauty and wellbeing journey in the last few years, and Botox is probably one of the tamest things I’ve tried.

‘For some people it can be expensive, but it depends on what your beauty budget is.

‘It’s not permanent so you need to have money set aside for regular top ups and that might not be an option for everyone.

‘Still, I’d say it was absolutely worth it.

‘I feel like I look better than I ever have, and I’ll keep having Botox injections for years to come.

‘It’s totally safe – as long as you visit experienced accredited professionals who know how to inject safely – and I feel it makes me look as fresh, youthful, and healthy as I possibly can.