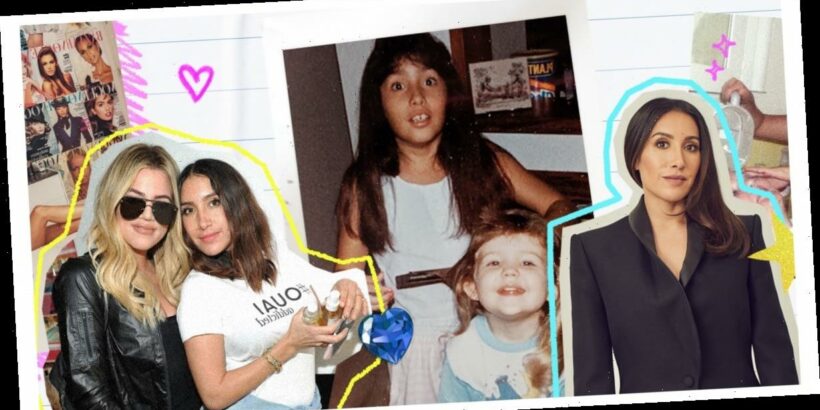 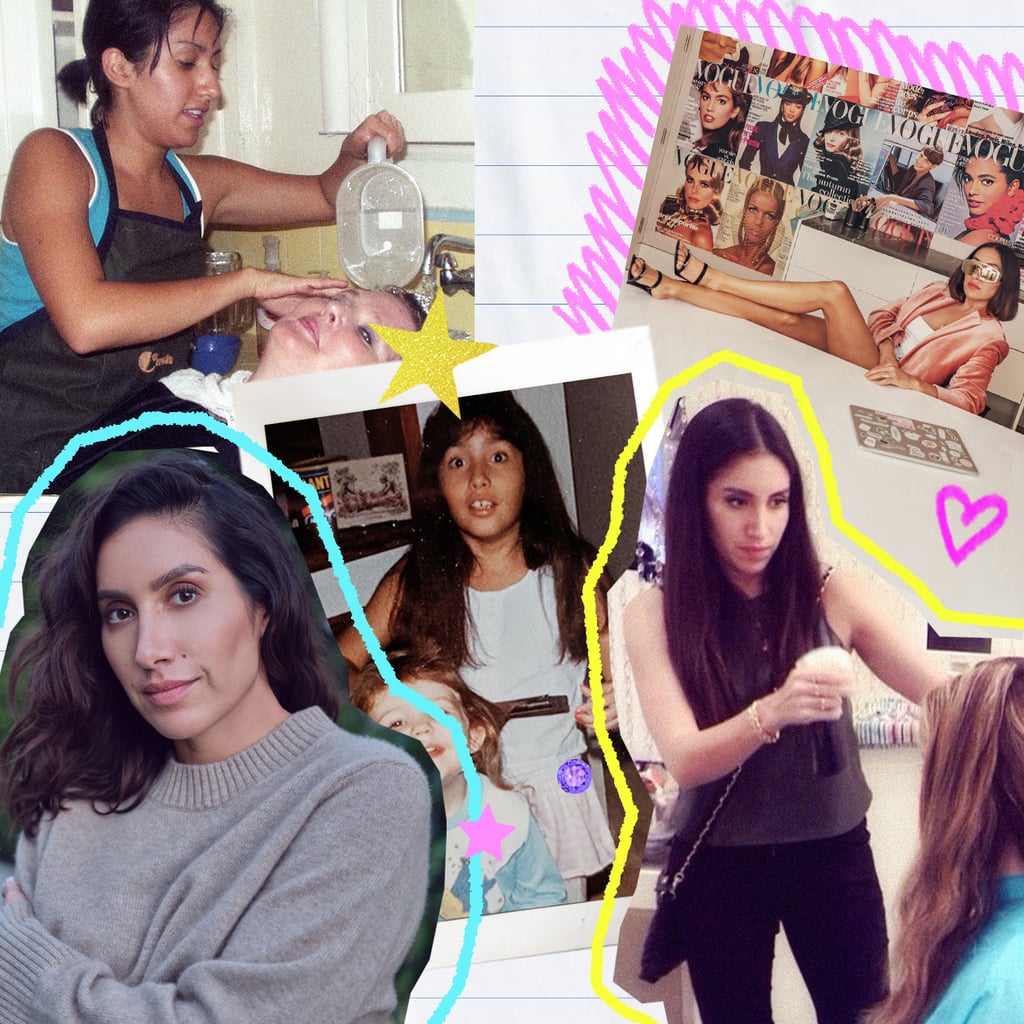 Welcome to Big Break, where some of the most influential figures in the beauty industry reflect on the moments that made them — from the good to the bad and everything in between. Here, celebrity stylist, beauty entrepreneur, and new author Jen Atkin shares the moments that catapulted her to a household name in the hairstyling world.

It all started with Dave Matthews.

Jen Atkin, then a 19-year-old fresh out of high school living in Salt Lake City, was visiting the movie set of Where the Red Fern Grows, a remake her boyfriend at the time’s mom was producing. It was exciting, being around someone so famous. Growing up in a mormon community in Utah, celebrity sightings were few and far between. “It felt like meeting Willy Wonka,” she said.

One night at dinner, after shooting wrapped, Matthews leaned over and asked the same question everyone seems to get post-graduation: what do you want to do with your life? She knew the answer right away. After all, Atkin had been playing hairstylist for what felt like forever — she just didn’t know she could turn it into a career.

“I loved Barbie growing up, and I would cut every doll’s hair for fun,” she said. “I was also obsessed with pop culture, especially MTV and the makeover scenes in movies. I loved the idea of transformation. In high school, it was the 90s, and hairstyling was so fun back then. It was all about the Spice Girls, Gwen Stefani, Bjork.”

There was one time when, after watching Natalie Imbruglia’s Torn music video, Atkin tried a big transformation on herself. “I remember being obsessed with her hair, and so I went to the grocery store, bought shaving razors, and cut my own hair into that cool, choppy bob.”

Still, “I never thought I could do it for a living, because that didn’t really exist in my world,” said Atkin. “My family is Mormon, so my parents had me on this path of Mormonism. The only hair salons I knew of were in strip malls.”