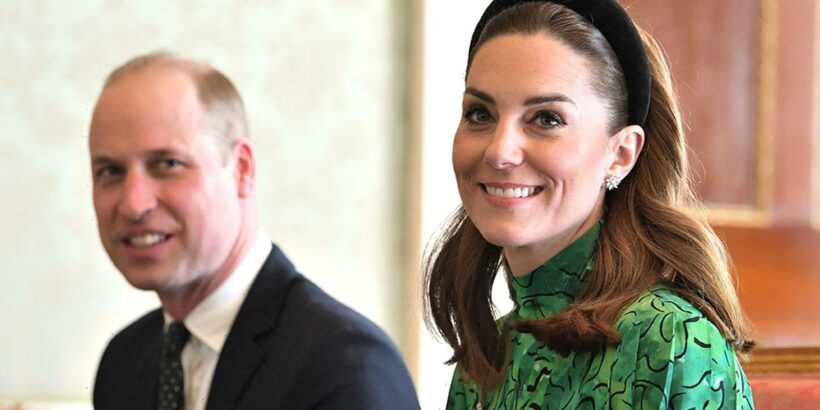 SEE: Prince William reveals it was wife Kate who started Heads Together campaign

The post reads: “Today is the first day of Anti Bullying Week. Mentally Healthy Schools’ latest toolkits include lots of resources for primary, secondary and FE settings, to help you mark the week and take an active anti-bullying stance,” before directing readers to Anna Freud’s website, detailing all of the tools needed to help tackle bullying in schools.

“While it’s vital that the whole school or college community takes an active anti-bullying stance all year round, Anti-Bullying Week provides a good opportunity to emphasise that stance to students, parents and carers and staff.”

It goes on to reference the resources included in their toolkit, including “lesson plans, videos, information for education staff to help review anti-bullying policies and procedures, and a useful interactive tool for parents and carers”.

MORE: Kate Middleton and Prince William would want children to have therapy if needed – fans tell their stories

Kate Middleton and Prince William are parents to three children

Kate and William are parents to Prince George, eight, Princess Charlotte, six, and Prince Louis, three, so children’s mental health and bullying in schools is naturally an issue close to their hearts.

They initially launched their mental health campaign, Heads Together, alongside William’s younger brother Prince Harry, while it’s now headed up by the Cambridges.

William explained the origins of their campaign in a speech he gave on World Mental Health Day in 2017. “When Catherine, Harry and I launched Heads Together, it is fair to say that we were ambitious about what it could achieve,” he said. “It was Catherine who first realised that all three of us were working on mental health in our individual areas of focus. She had seen that at the core of adult issues like addiction and family breakdown, unresolved childhood mental health issues were often part of the problem.”

William, a former helicopter pilot, added: “Harry had seen that it wasn’t enough to help veterans recover from their physical injuries without acknowledging the emotional and mental support they required. And after years of working with the homeless, and having been called out to multiple scenes of suicide as a Search and Rescue and then HEMS pilot, I understood the damage poor mental health was causing to our communities and for our families.”