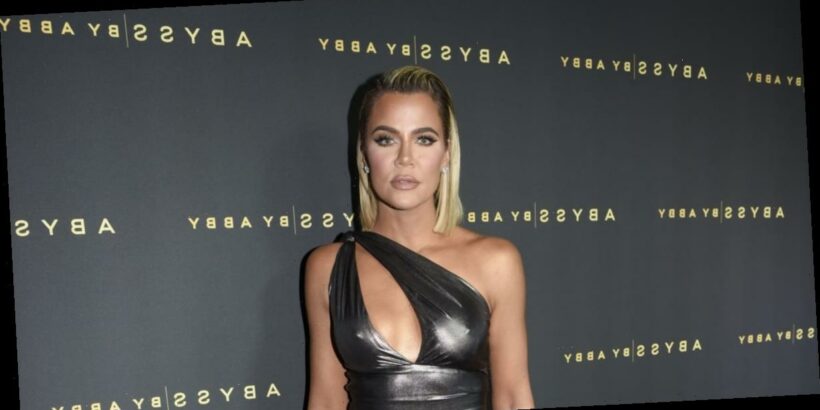 Khloé Kardashian is speaking out after an unauthorized photograph of her in a bikini recently made the rounds on social media. The photo was apparently taken over the weekend as the reality star celebrated Easter with her family, and after it went viral, Kardashian and her legal team reportedly attempted to scrub the image from the internet and stop it from being shared. She later released a statement about her longtime struggle with her body image and the emotional toll of being consistently judged on her looks.

Kardashian shared the statement on the last slide of an Instagram gallery on April 8 after filming an Instagram Live to, as she wrote in the gallery’s caption, “show you all this isn’t photoshopped.”

“Hey guys, this is me and my body unretouched and unfiltered,” she wrote in her statement. “The photo that was posted this week was beautiful. But as someone who has struggled with body image her whole life, when someone takes a photo of you that isn’t flattering in bad lighting or doesn’t capture your body the way it is after working so hard to get it to this point — and then shares it to the world — you should have every right to ask for it not to be shared — no matter who you are.”

She added that she’s spent much of her career watching the world compare her weight and her looks to her siblings’, pointing out all of the mean comments she’s seen about herself in the past. “‘Khloé is the fat sister,'” she wrote. “‘Khloé is the ugly sister.’ ‘Her dad must not be her real dad because she looks so different.’ ‘The only way she could have lost that weight must have been from surgery.'”

Kardashian noted, “In truth, the pressure, constant ridicule and judgment my entire life to be perfect and to meet other’s standards of how I should look has been too much to bear.” We think it’s fair to say that pressure isn’t something anyone — no matter who you are — should have to deal with.