The wedding bells have rung and the cake has already been cut, but we’re still swooning over Meghan Markle’s wedding day glam. The bride was princess goals in subtle makeup and a casual messy bun that was so relatable. Even Meghan Markle’s royal wedding nail polish was refreshingly simple, and it turns out the no frills mani may have had a secret meaning.

Prince Harry’s stunning bride could do no wrong on her big day. The Duchess of Sussex abided by royal fashion protocol with a Givenchy gown in a classic silhouette. For a rebel that had been pushing boundaries all throughout her engagement in attire that went against royal fashion etiquette, that was saying a lot. Proof that Markle follows the rules when it matters most, even her manicure was Queen-approved.

The Duchess rocked a subtle hue on her nails, giving her hands a very classic and dainty look — and it likely wasn’t some uber expensive polish that the mere masses could never afford. No, the new British aristocrat supposedly wore a $9 Essie lacquer that you’ve probably seen lining beauty shelves for years. The color choice was practically hand-picked by the Queen herself, the ultimate tribute to Markle’s new grandmother-in-law. 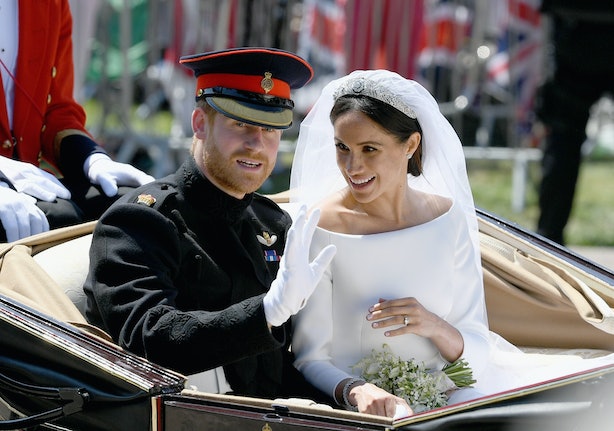 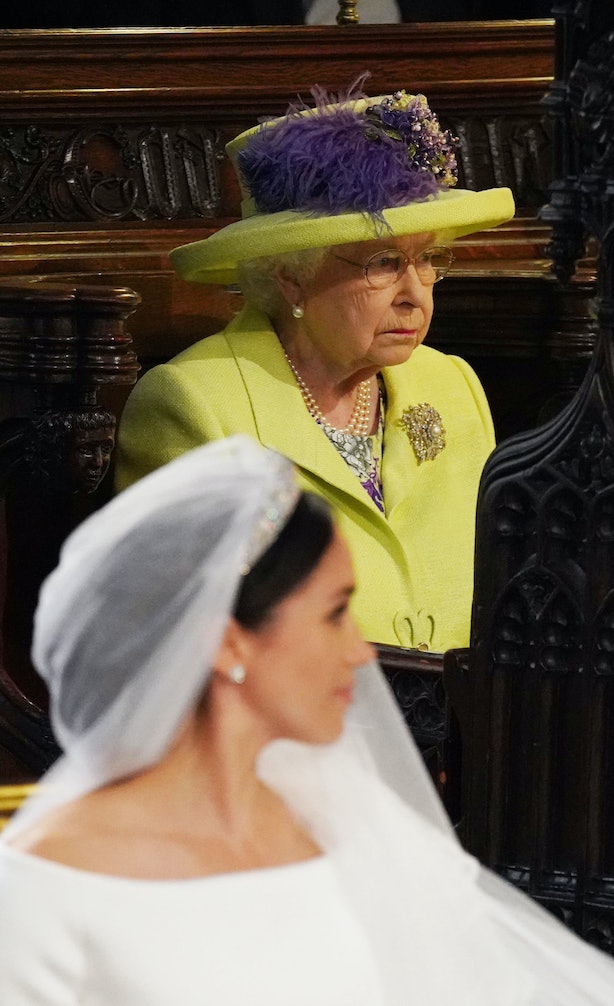 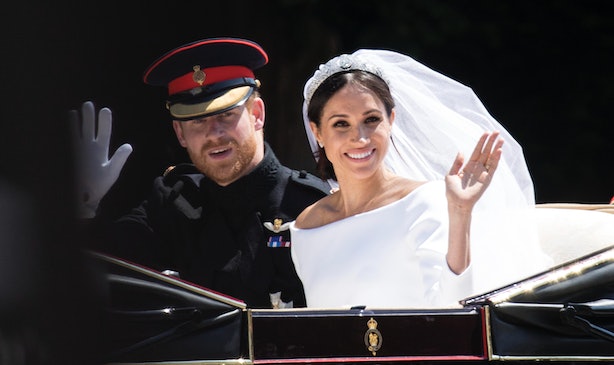 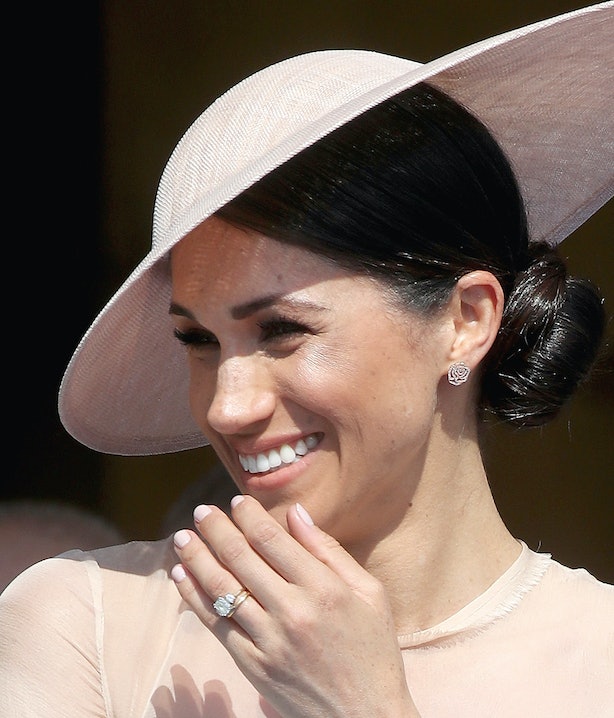 Whether or not Markle’s nails were really a nod to Queen Elizabeth, the royal looked beyond gorgeous. She has been photographed post-wedding rocking the blush mani with not a single chip or untrimmed nail. It looks like "Ballet Slippers" just may be her it color, too, so the Queen and her new granddaughter may have something very precious in common.