Prince Harry and Meghan Markle‘s new Netflix documentary Harry & Meghan saw the Duchess of Sussex revealing why she wanted to give birth at the Portland Hospital, a decision that proved controversial. But do you know the secrets behind royal ladies’ royal births – and how expensive they can be?

Pregnancy and childbirth experts at CFAH looked into the most expensive royal birth packages across hospitals in the UK and US, in order to rank them in order of expense, with some interesting results!The Countess of Wessex had the least expensive birth at a free NHS hospital, while the Duchess of Sussex had the most expensive royal births with her children at London’s Portland hospital and California’s Santa Barbara Cottage Hospital.

Princess Eugenie and her mother Sarah Ferguson also chose The Portland for their births. Princess Beatrice is in second place with her birth package at London’s Chelsea and Westminster Hospital and Princess Kate came third with her births at the Lindo Wing of St Mary’s Hospital.

Find out how much royals’ birth packages cost below… 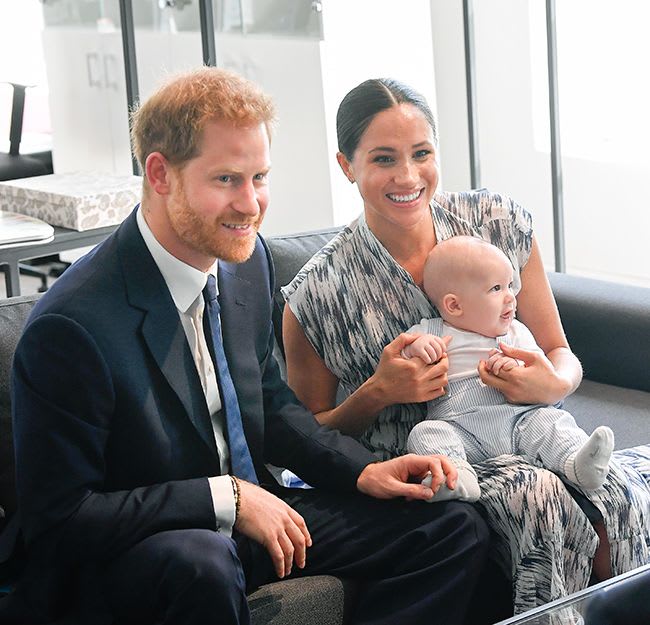 CFAH’s research found that birth packages at the Santa Barbara Cottage Hospital, where Meghan and Harry welcomed their second child, Lilibet, cost up to £20,000. A natural birth will cost £10,000 while a Caesarean section is £20,000.

“Each of the Birthing Rooms has a recliner, a rocking chair, and a sofa to complement the birthing bed with a generous number of pillows for comfort. Every room has wifi, a video monitor and a computer keyboard. There is a menu for food orders and room service, as well as a pantry so women in labour and loved ones can help themselves to snacks at any time they wish.” 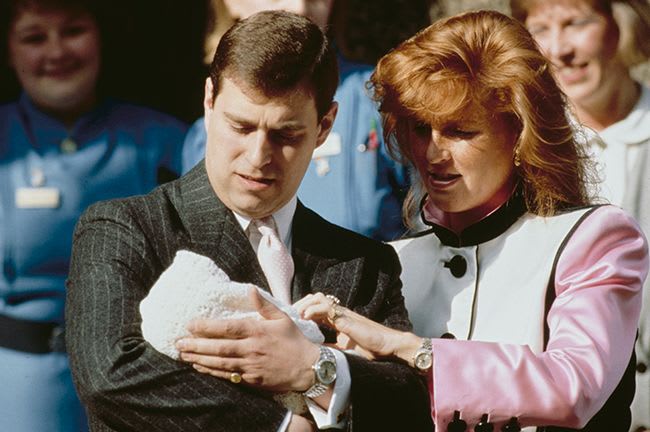 Meghan Markle gave birth to her first child, Archie, at the exclusive Portland Hospital. It was also the choice of the former Duchess of York, Sarah Ferguson and her daughter Princess Eugenie, who recently welcomed her first child, August.

“With five-star catering, state-of-the-art facilities, the undivided attention of a consultant and silver hand-crafted baby mementoes, this can set parents back tens of thousands of pounds.” 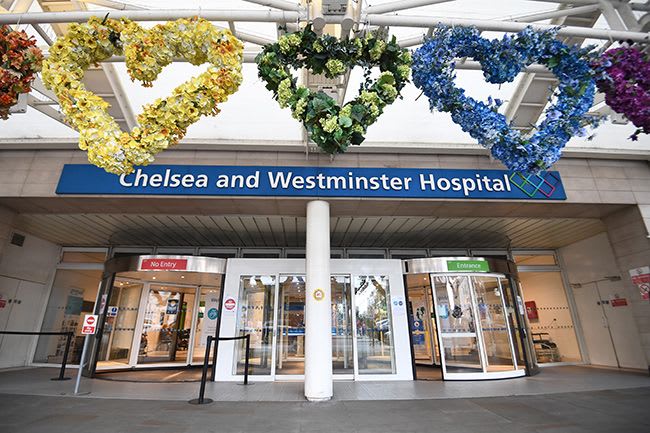 Princess Beatrice gave birth to her daughter Sienna at the Chelsea and Westminster Hospital’s private wing.

“Meanwhile, for mums wanting midwife-led care, the cheapest package is the £8,775 ‘vaginal delivery package’, while the most expensive is the £10,650 ‘platinum emergency or elective section package’. The hospital boasts £75 bottles of champagne and smoked salmon for a post-birth snack, as well as state of the art flat-screen TVs and luxurious walk-in showers.” 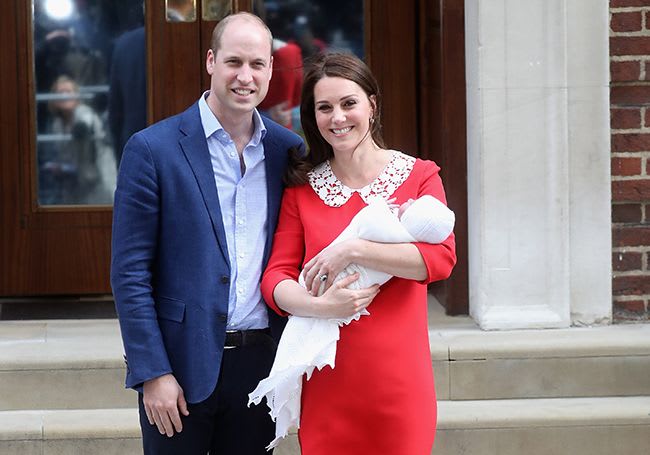 The Prince and Princess of Wales with baby Prince Louis

Princess Kate followed in the footsteps of her late mother-in-law Princess Diana by welcoming her three children at the Lindo Wing of St Mary’s Hospital.

“The exclusive maternity ward has a range of high-profile patients and prices start at £5,900 for a one-night stay – and can rise to £6,275 for a deluxe package. If you wish to stay an additional night, it can cost you £1,175. The price for a stay in one of the unit’s suites is available on request, but it is thought to be closer to £7,500.

The Countess of Wessex and her husband Prince Edward welcomed both their children at the NHS Frimley Park Hospital.

“Sophie’s little girl was premature, and she had to undergo an emergency C-section at the NHS funded hospital, Frimley Park in Camberley.

SEE: Royal mothers before and after birth! Stunning photos of our favourite royal ladies

“Sophie opted to have her second child at the hospital too, and in 2014, Sophie made an emotional visit back to the NHS hospital, where she was honoured to open its new neonatal unit.”