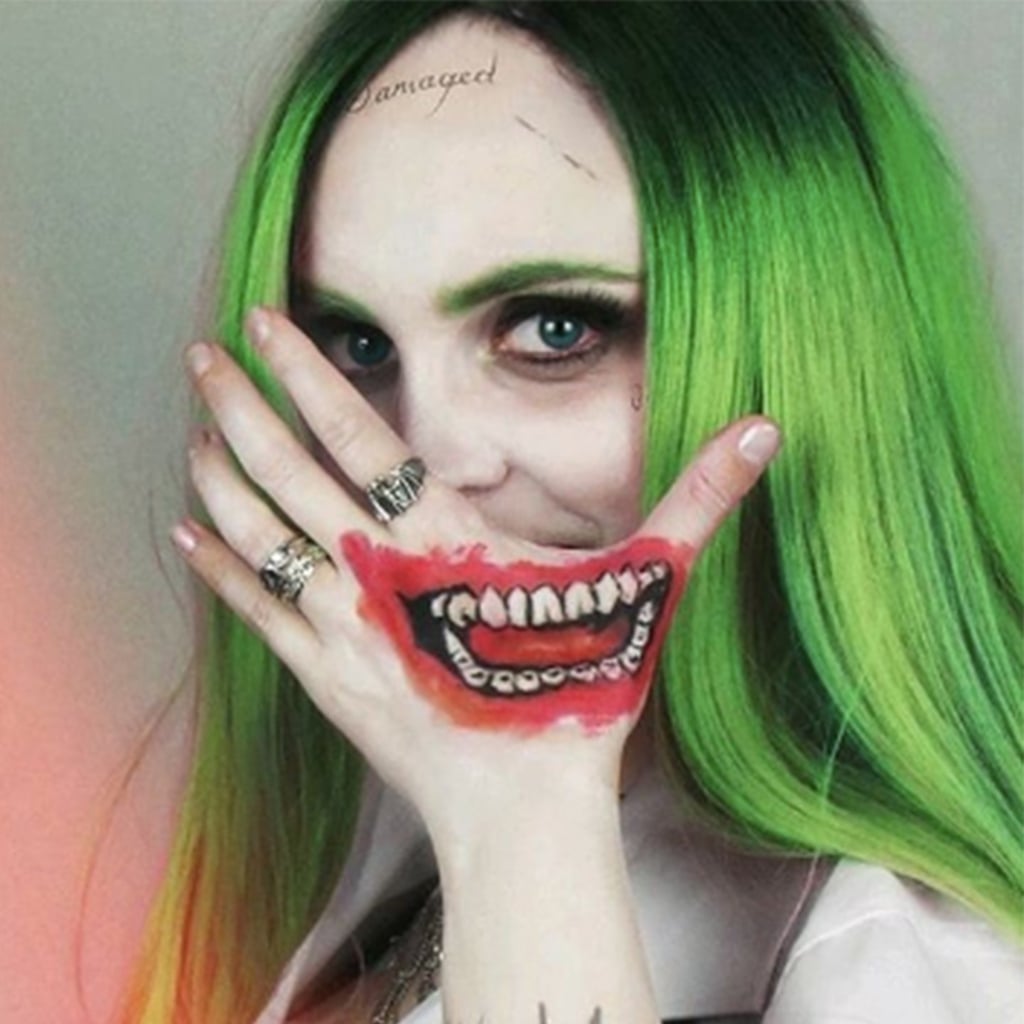 The Best Joker Beauty Looks For Halloween, From Joaquin Phoenix to Jack Nicholson

We’ve finally gotten a first look at Joaquin Phoenix’s makeup for his upcoming film, Joker, and there is only one word to describe it: terrifying. The killer clown and Batman arch-rival has been played by a bevy of talented actors over the years, and each new iteration of the villain brings a new, spooky twist in the cosmetics department.

Luckily, there is endless Joker material out there should you want to turn the look into a Halloween costume. We’ve rounded up the best makeup to try this year based off the Phoenix, Jared Leto, Heath Ledger, and Jack Nicholson iterations of the beloved character. Whether you’re a fan of Suicide Squad or The Dark Knight, here’s how to have the best costume in Gotham City. (Just make sure to leave the acid flower and jester cane sword at home.)