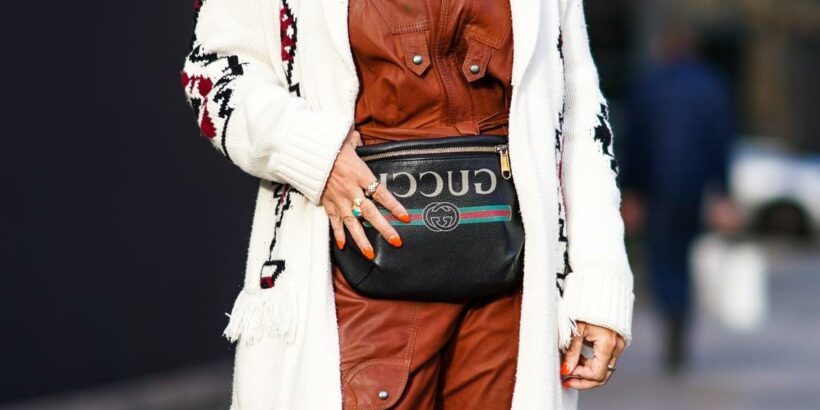 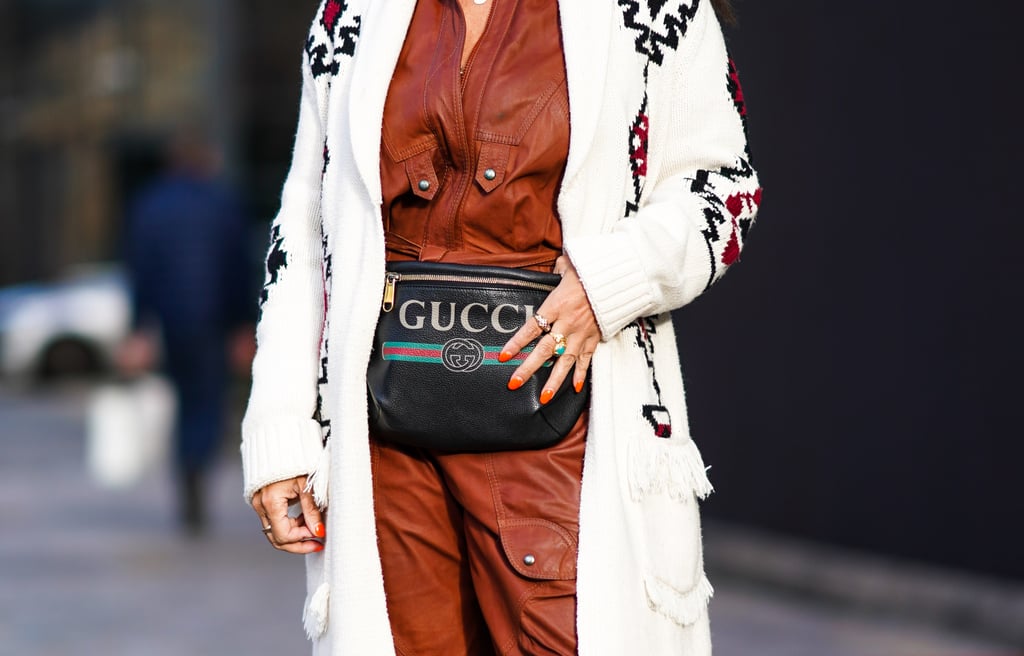 The Half-Moon Nail Trend Is Making a Comeback

Nail-art trends are constantly evolving, but sometimes the best ones come from the past. The half-moon nail designs are seeing a resurgence, but much like the buzzy trends that came before it — french manicures, chrome nails, crystal embellishments — the look is nothing new. It’s just gotten a much-needed update.

For anyone who’s not familiar, half-moon nails feature a half circle at the nail bed that’s either a different color from the base nail polish color or clear. “The half-moon nail art trend represents yet another interesting variation of the french manicure – it’s an exaggerated tip and is akin to negative-space nail art through the absence of polish at the bottom of the nail,” Jin Soon Choi, founder of Jinsoon Nails, tells POPSUGAR.

The half-moon design on nails can be traced back to the Golden Age of Hollywood, but this fall, it’s going to find itself seated back in the No. 1 spot of the top nail trends for the season. “It’s a great fall design because you are still painting a majority of the nail with a single shade, but the absent portion reads as another, showing your natural nail tone,” Choi says. “This contrast lends itself to rich, unexpected fall colors.”

Choosing a deeper, earthy shade for the base color creates even more of a contrast and makes the nails pop. Choosing a clear polish at the base, as explained in this TikTok video, makes for easier grow-out since you can stretch the time between salon visits. “It’s also quite easy as a DIY nail-art design because you don’t have to apply nail polish all the way to the top of the cuticle,” Choi says. As a hack, she recommends using tape or precut nail stencils to mark off the area you don’t want to paint.

Ahead, get inspiration for your own half-moon nails ahead.