Our Han Solo origin story is finally here, and it brought with it a ton of tiny details and Easter eggs that any diehard Star Wars fan will be overjoyed to notice. Since Star Wars is one of the largest pop culture entities in the world — spanning four decades of movies, TV shows, and books — it is totally understandable if you did not catch every shoutout or reference in Solo: A Star Wars Story, so you can run through the list of them right here instead. Check out some of the coolest Solo: A Star Wars Story Easter eggs below, so you know what moments to really look out for the next time you rewatch the movie:

Let’s talk about the most obvious one first. Even the most casual Star Wars fan knows about Han Solo’s golden dice, which hang in the Millennium Falcon throughout the original trilogy. In last year’s The Last Jedi, the dice serve as an important piece of memorabilia, which Leia and Luke hold to mourn Han’s death. Solo finally shows why those dice have so much meaning to Han: he makes sure to hang them on the windshield of his pod as he escapes his oppressive home world of Corellia, and gives them to his love Qi’ra for luck. She eventually returns the dice to Han before he makes his infamous Kessel run, and they have presumably stayed with him ever since. 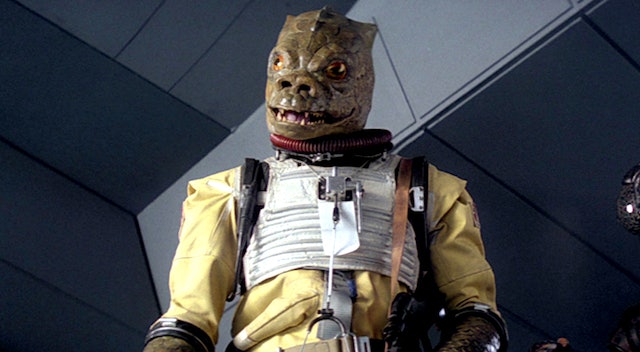 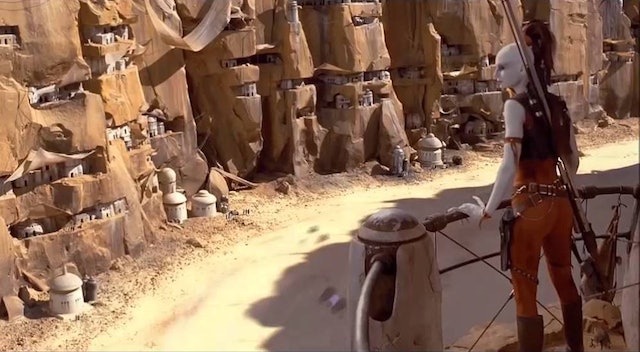 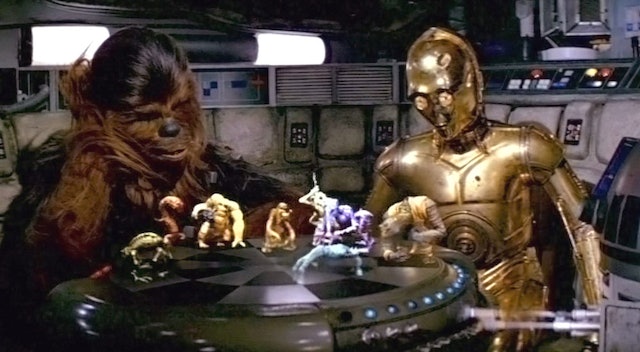 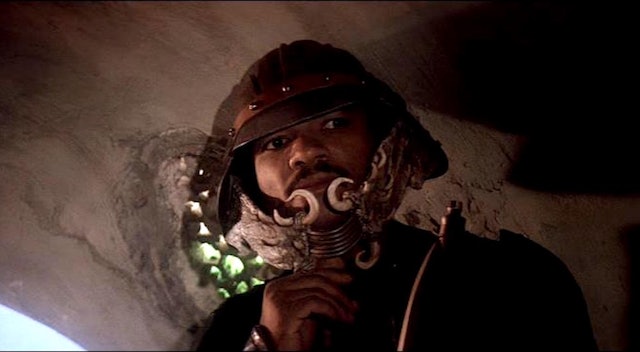 When infiltrating the Kessel mines, Beckett poses as a guard by wearing a suit of armor with a very particular-looking helmet. Star Wars fans will definitely recognize the headpiece as the same one that Lando Calrissian wears when sneaking into Jabba’s palace in Return of the Jedi. I guess now we know where Lando got that gear.