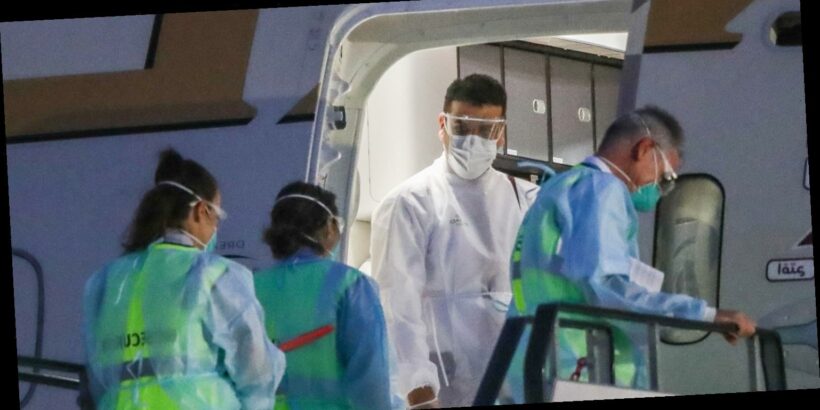 47 tennis players who arrived down under to play in the Australian Open are now in quarantine after they were exposed to COVID-19 on their flights.

One plane was carrying 79 people, including 67 passengers, of which 24 were players. There were two positive tests from that flight, one from a member of the flight crew and one from a passenger who was not a player.

On the other plane, which was carrying 64 people, including 23 players, there was one positive test from a passenger.

The 47 players are in their hotel rooms for 14 days now and they will not be allowed to leave the rooms until they are medically cleared. They will also not be allowed to practice for the tournament, which begins February 8.

Among the players that were spotted arriving for the Australian Open have been Serena Williams, Rafael Nadal, Novak Djokovic, Dominic Thiem, Naomi Osaka, and more. See some photos of them in the gallery.

One of the biggest stars in tennis just tested positive and is unable to travel to Australia.

Editor’s note: It’s not clear which players have tested positive or which airlines they flew, so the photos included do not represent those positive cases.