Breaking up in Hollywood can be messy. Breakups in general are messy, but having your relationship unravel while in the public eye seems like a different beast entirely. While some people try to keep things as amicable as possible, others prefer to simply tell the world how they really feel — and I mean the entire world, because as celebrities, pretty much everyone knows those personal details of your life (Major props to celebs for dealing with this, BTW). But sometimes, celebs dish on their exes, because hey, we’re all human, right? But these five celebs talked about their exes and things got a little awkward… like, really akward. So if you’re interested in hearing some cringe-worthy quotes from some A-list stars, settle in and get comfortable. This might take a while.

And if you’re wondering why a little smack-talk about someone you’ve dated previously is awkward, it’s not… unless, of course, you and your ex are both in the spotlight. Reading it on every headline. Seeing it all over social media. Do you get the idea? I think you get the idea.

So let’s take a deep dive into the world of celebrity exes. Tighten those seat belts, fam, because things are about to get super bumpy. 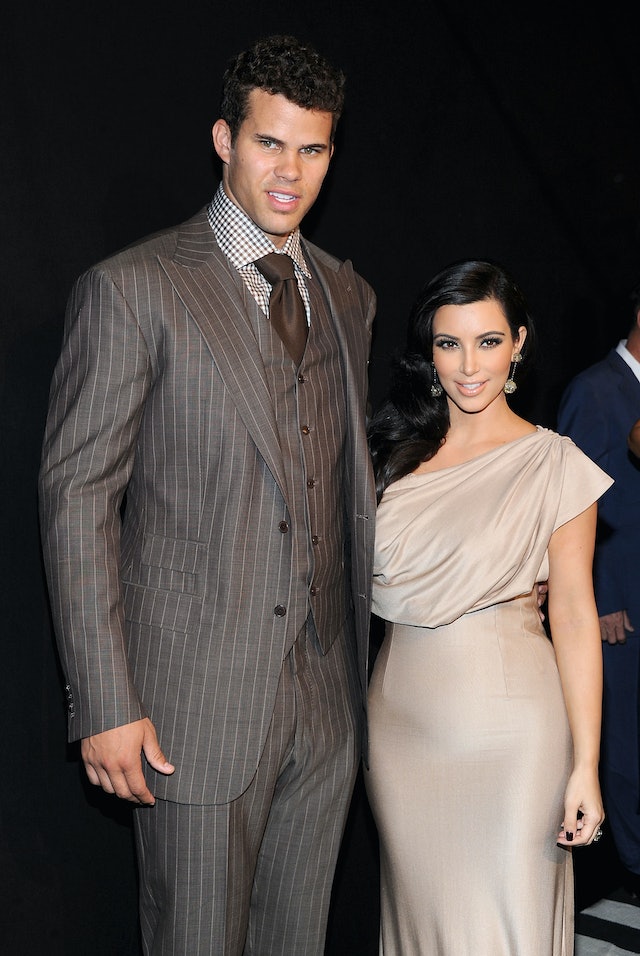 She also revealed that she knew they weren’t meant together once they moved in together. This is just all-around uncomfortable, no? 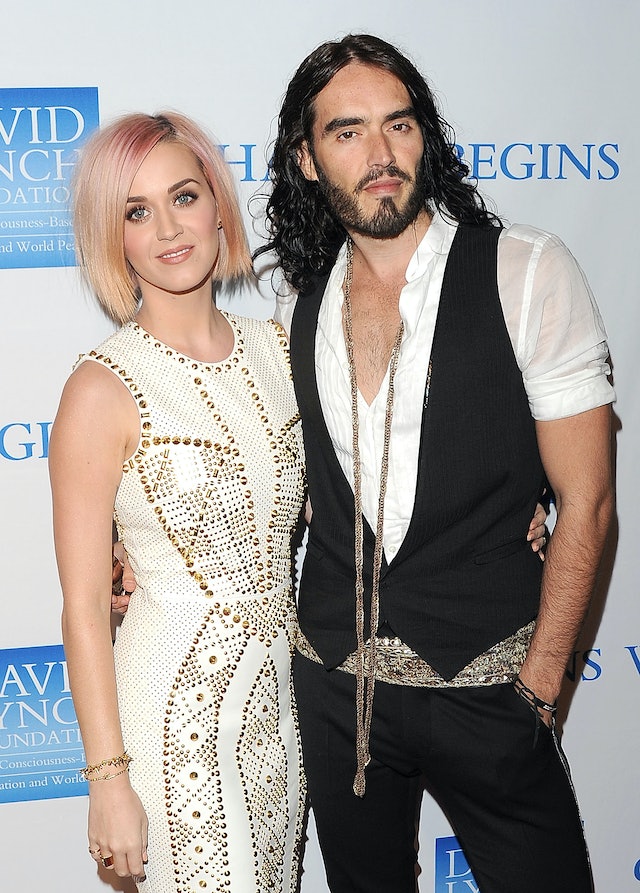 No, no, no. Sorry, but this is just too uncomfortable for my liking. Russell Brand, if you don’t have anything nice to say, don’t say it. Actually, don’t even think it. K, thanks. 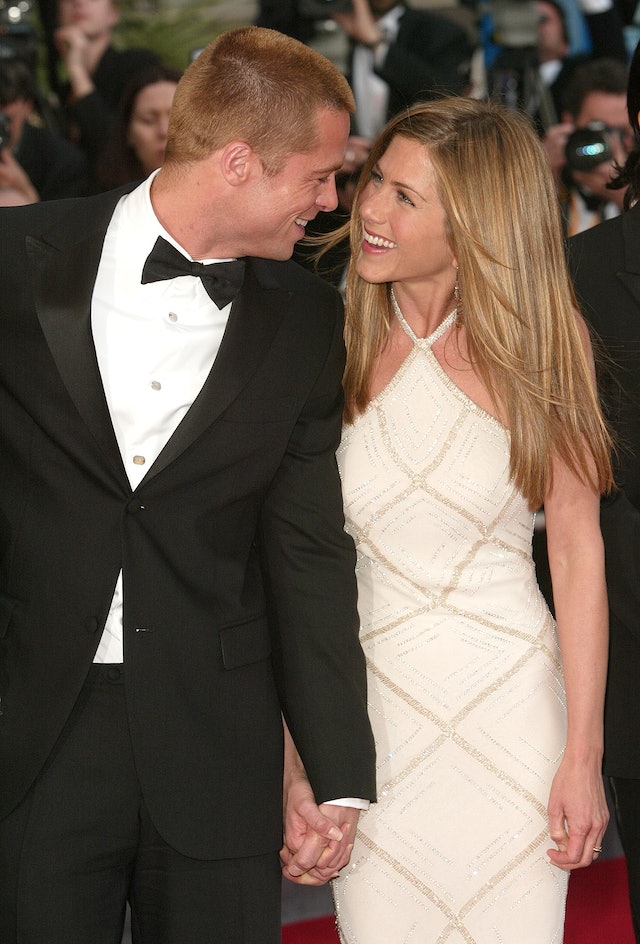 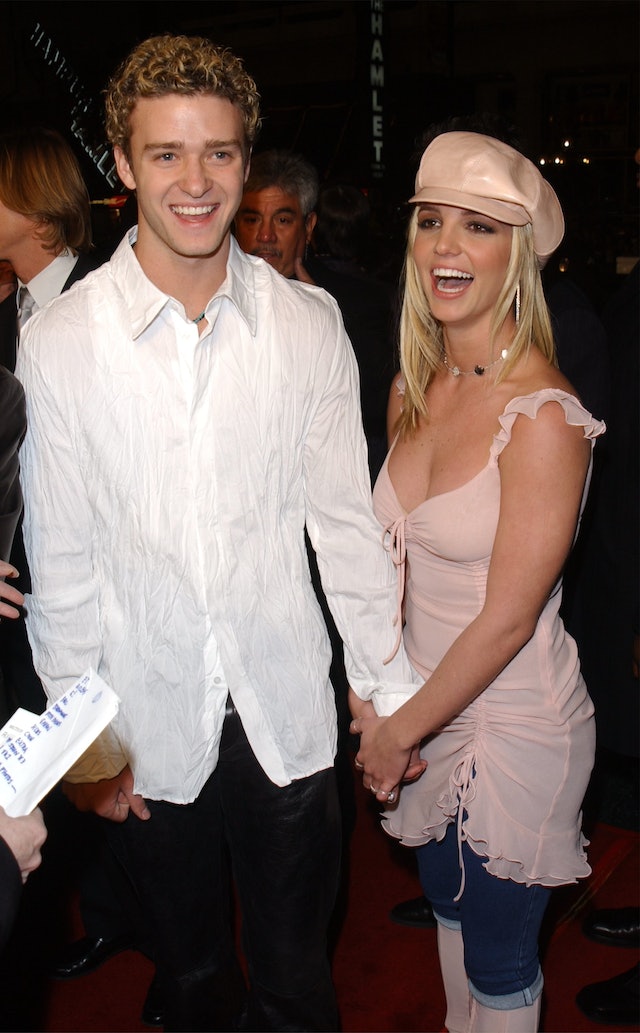 Kudos, Justin, for using your art as a form of revenge.

Thankfully, both Timberlake and Spears are doing their own thang and seem quite happy, but we’ll never forget this denim-wearing couple anytime soon. 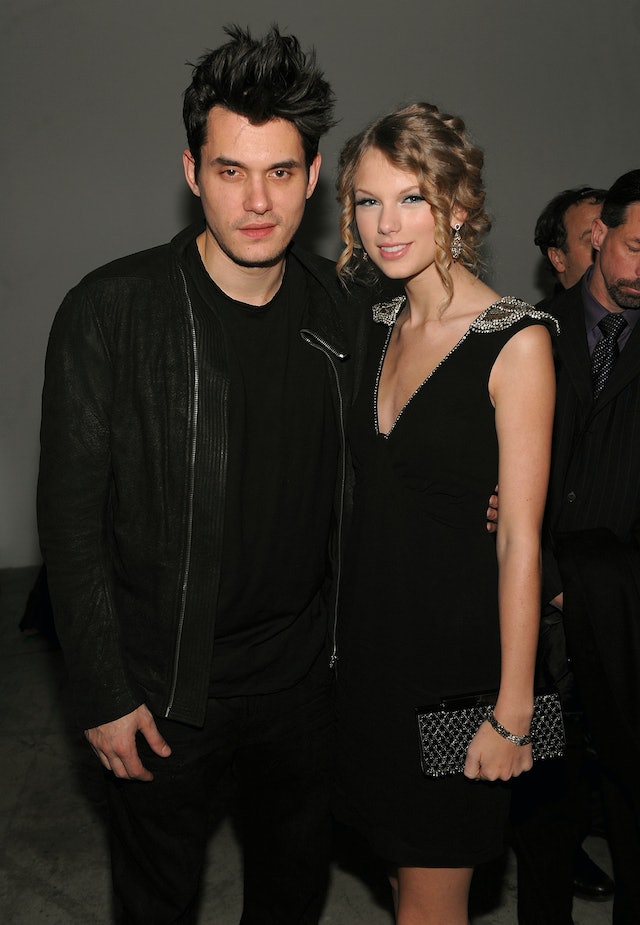 There you have it, folks. Now you know that the course of true love never did run smooth, and the course of unrequited love is like, a million times bumpier.