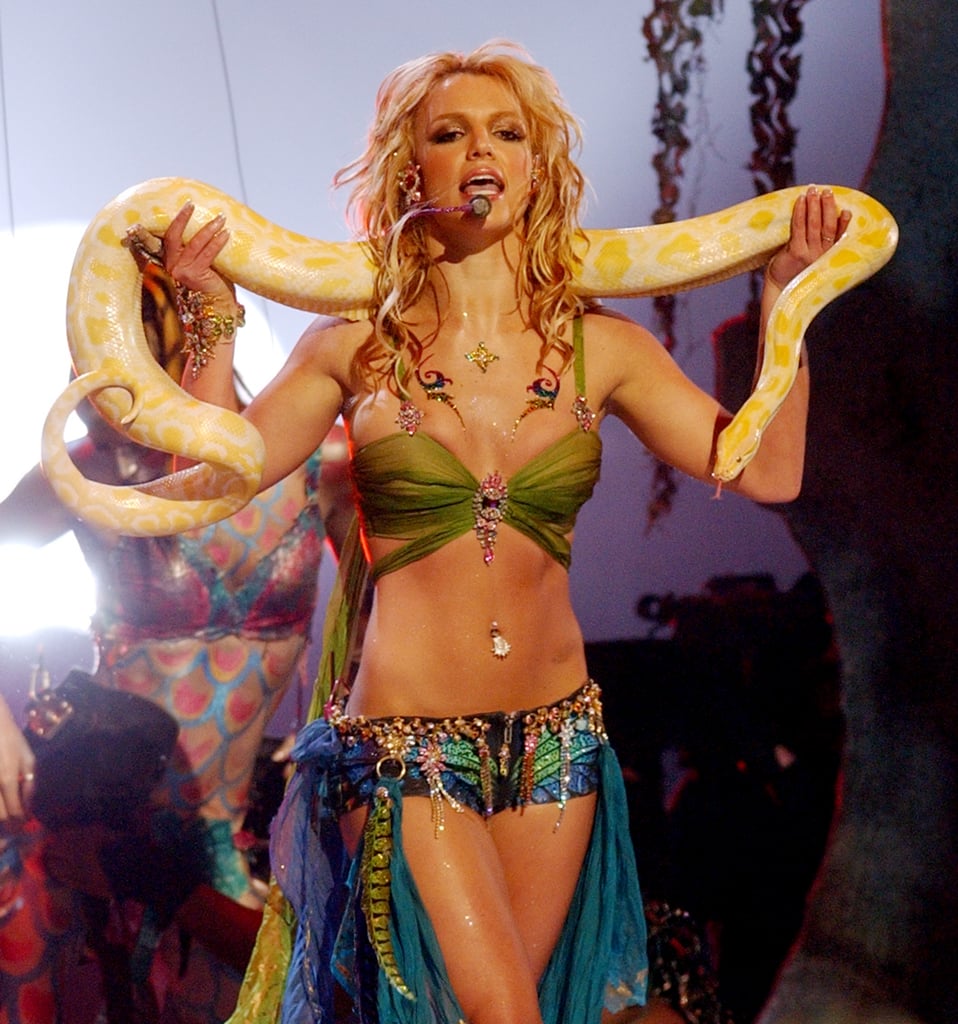 Britney Jean Spears broke onto the scene in the late ’90s and has taken the music world by storm ever since. After signing to Jive Records in 1997 and releasing her first single, “. . . Baby One More Time,” Britney shot to stardom — and has acquired legions of dedicated fans along the way.

There’s no doubt that Britney will go down in history with some of the biggest pop stars on the planet — not only has she been influenced by legends like Madonna, Janet Jackson, and Whitney Houston, but she’s also inspired a handful of artists who have come after her, like Miley Cyrus, Selena Gomez, and Katy Perry; even rapper Nicki Minaj credited Britney with motivating her career in 2012, saying, “She’s probably gone through 10 times whatever I’ve gone through. But the fact that she came back out with just so much fire inspires me, and it inspires young women and people all over the world.”

We’re taking a look back at Britney’s superstar evolution, from teen pop sensation to comeback queen and devoted mom. Keep reading to see all the photos now.