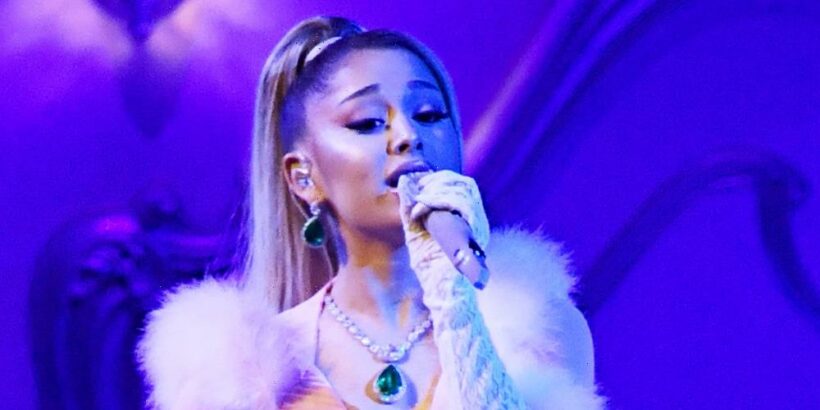 Ariana Grande is sharing some insight into her process as a recording artist, and people are seriously impressed.

The 27-year-old positions singer-songwriter posted a video called “studio footage: vocal arranging the ‘positions’ bridge” to YouTube, which documents the complex vocal layering and melodies she created in the recording studio for her hit song.

PHOTOS: Check out the latest pics of Ariana Grande

The clip documents how precise Ariana is with her vocal layering, as she listens back and adds dozens of different tiny melodies to the bridge of “positions.” The clip has already garnered nearly 2 million views. She shared a similar video dissecting the making of the song’s outro a few weeks before on her channel as well.

Find out more inside…

“This is why she deserves her spot as a coach on The Voice,” another writes.

“The fact that her body is able to create THAT is unbelievable to me,” wrote someone else.

Find out how much Ariana Grande will reportedly be making for joining The Voice next season!