Attention Friends fans around the world, this is not a drill. A Friends reunion airing on HBO Max is reportedly in the works, so pretty soon fans might have more time with their Friends. On Tuesday, The Hollywood Reporter announced that talks are underway for HBO Max to host a reunion of the show’s six main cast members and its creators. HBO Max declined to confirm these reports when Elite Daily reached out for comment.

While many fans are probably hoping for a reboot of the series, it looks like HBO Max might be bringing them the next best thing. If the deals go through for the series, sources say the HBO Max Friends reunion will be an unscripted special that will feature Jennifer Aniston (Rachel), Courteney Cox (Monica), Lisa Kudrow (Phoebe), Matt LeBlanc (Joey), Matthew Perry (Chandler) and David Schwimmer (Ross), and series creators David Crane and Marta Kauffman.

This news comes just weeks after Aniston alluded to the possibility of a Friends reunion during her Oct. 28 appearance on The Ellen DeGeneres Show. At the time, she said, "Listen, we would love for there to be something, but we don’t know what that something is. So, we’re just trying. We’re working on something." That something might just be this reported HBO Max reunion. 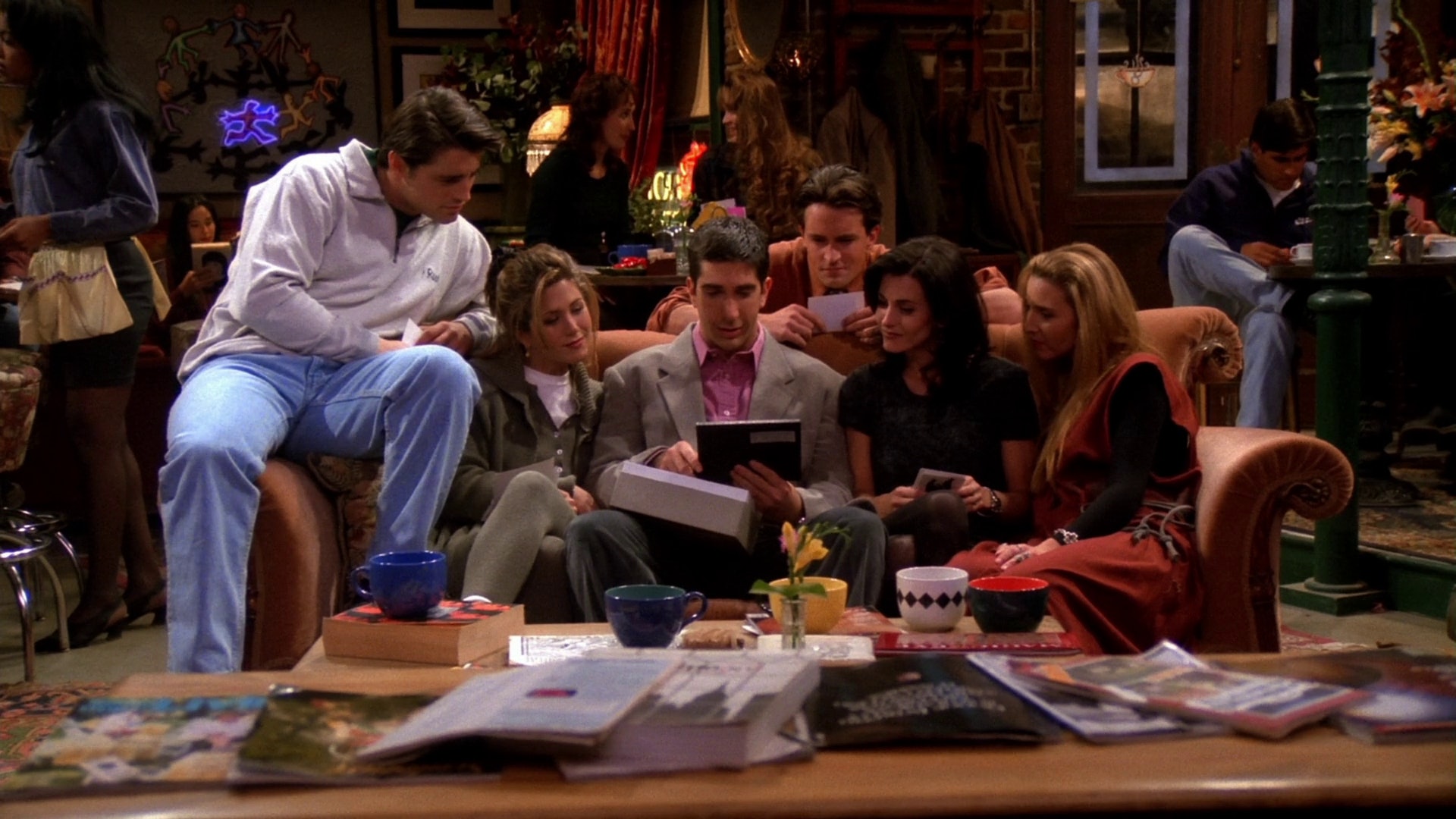 It makes sense that HBO Max might be the home of a Friends reunion since the upcoming streaming service will also be the new home of all ten seasons of Friends. The NBC comedy has enjoyed consistent popularity even 25 years after its 1994 premiere in part thanks to its availability on Netflix. Now that Friends is moving to HBO Max, its many fans will likely move with it.

In 2016, a Friends mini-reunion of sorts occurred in conjunction with a special that aired on NBC to honor legendary director and producer James Burrows. Five of the six cast members (Perry couldn’t make it because of another project) joined to share memories from the show. But, if this HBO Max reunion pans out, then it would be the first time the entire cast and creative team will be brought together in honor of Friends. Could I be any more excited? I don’t think so.