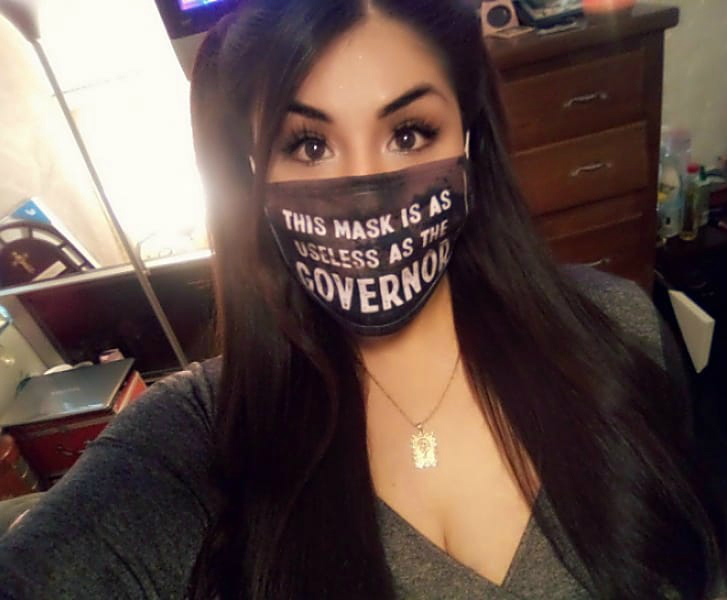 Are you tired of reading these headlines? I am definitely tired of writing them. In the middle of a global pandemic, as the United States is about three days away from recording over 200,00 deaths resulting from the spread of COVID-19, people are choosing to make the scientifically-proven preventative measure of wearing a mask as their political peccadillo. At this point, they are literally dying on their anti-mask hill, because we have countless stories to substantiate the claims that even removing your mask once can cause serious health issues derived from complication with the virus. It happened again, on Tuesday, at a Target in Florida, when a group of people charged the aisles blasting Twisted Sister’s We’re Not Going to Take It, shouting at the customers to, “Take you masks off!” and claiming, “they don’t do anything.” One high-pitched wastrel even pointed to the unfortunate children forced into this impromptu circus and said “do it for the children, set an example!”

The only bit of relevant commentary on the entire clip is the person videoing the Dunce Brigade who is heard on the video saying, “f**king idiots.” Look at the age of these people. These aren’t old farts nattering on about their rights and how they can’t be forced to do anything. These are young people who aren’t just being defiant, they are actively promoting dangerous information. And you can tell by the court jester in the red shirt that somebody in one of the aisles did remove their mask because Red Shirt bounced up and down like his daddy just increased his allowance. What is the point of this? It’s not even worth it to speculate any more. I just want legal action at this stage. They don’t get to ‘make a point’ when it puts our health on the line. Oh, and Dee Snider (one of my heroes!) caught wind that these fools grabbed his song for this little stunt and he told them to get the hell outta here with that:

I called out Florida in the headline, but anti-mask rallies and demonstrations are happening everywhere. I live in California and some have taken place a stone’s throw from me (and if I had better aim, I might have nailed one of ‘em, too – KIDDING!) It would be one thing if these types of people were just becoming punchlines, but their message is lethal and we have to, at some point, make them accountable for that.

In case the Target Truthers weren’t enough to send your lunch back up, listen to these idiots in Utah as they fight for their ‘right’ to die a horrible death. Wait it out until the end of the clip, because when you think it’s peaked – it gets worse. Oof. 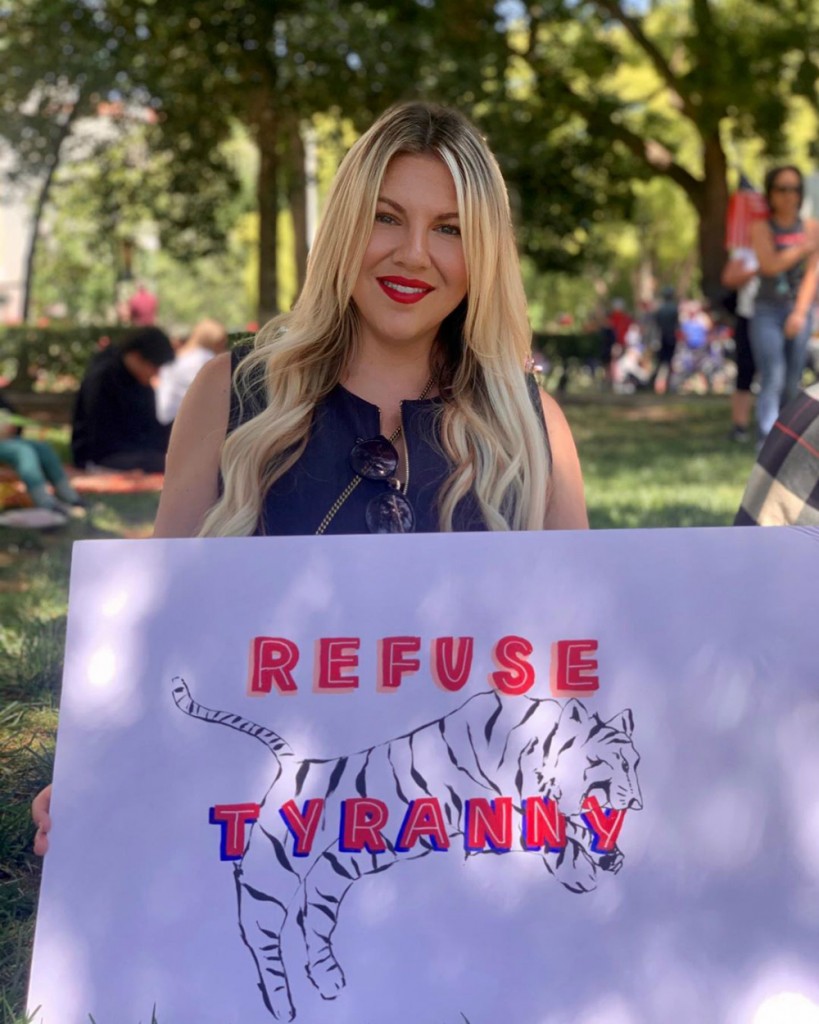 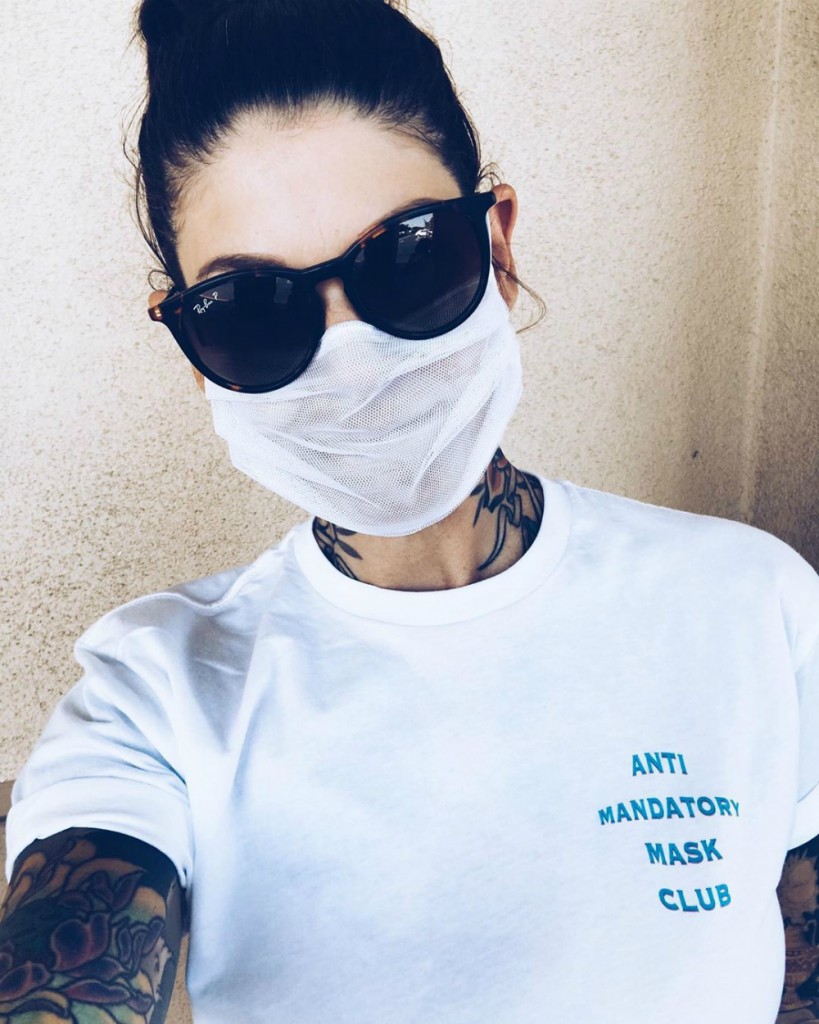 Photos credit: Twitter and some ridiculous anti-mask people on IG who I won’t direct any traffic to