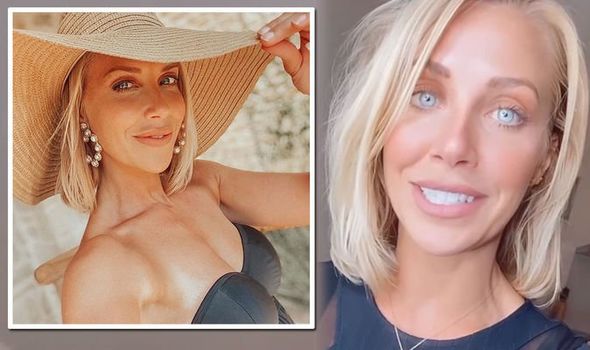 TV presenter Laura Hamilton remarked “here we go again!”on social media yesterday, as the pilot of her flight to Italy announced there would be turbulence during their journey. The 38-year-old, who is heading to Rome to film scenes for the new series of Channel 4’s A Place in the Sun, blamed Storm Alex for the “bumpy” trip.

Laura took to Instagram to give her 101,000 followers an update as she returned to work to find properties for house hunters in Italy.

“Rome bound…” the mum-of-two wrote alongside several aeroplane emojis and the hashtags “#travelsafe #italy,” in the caption of a picture of the Colosseum.

The next post on her story detailed her off-camera drama: “When the pilot says… ’Just to warn you all, this is going to be a bumpy flight’… 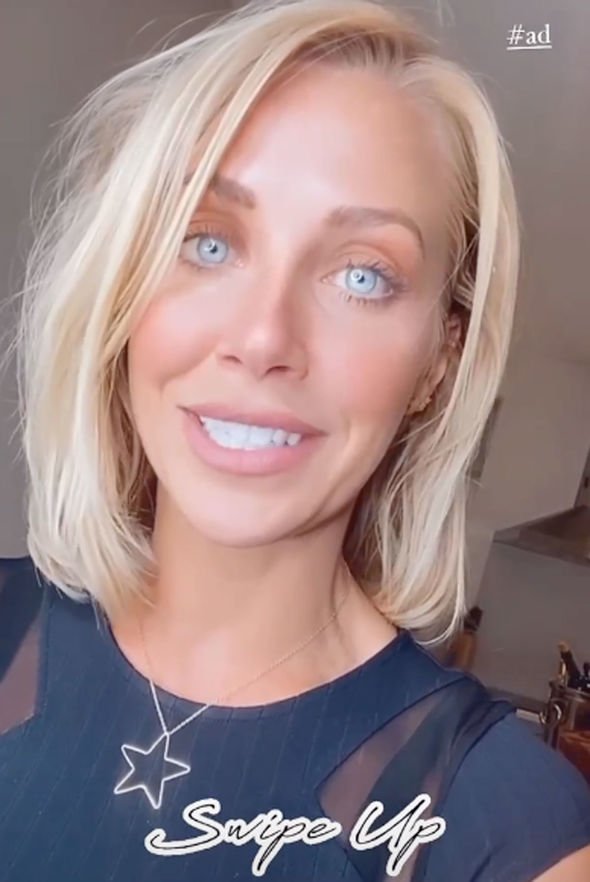 Just a couple of weeks ago, Laura flew home from Greece during a different storm and revealed she is not all concerned by turbulence after receiving messages from worried fans.

She could be seen dancing on a plane to her music as the wind and rain lashed against the window outside in a video she posted online.

“A few people have said are you ok after the storm. Flying through the turbulence last night. Absolutely fine,” she reassured her followers the next day on social media.

“I’m not bothered by turbulence and you would have seen from my flying lesson that I had the week before last I ended up a spin, and I’m an adrenaline junkie so I don’t mind,” the presenter added. 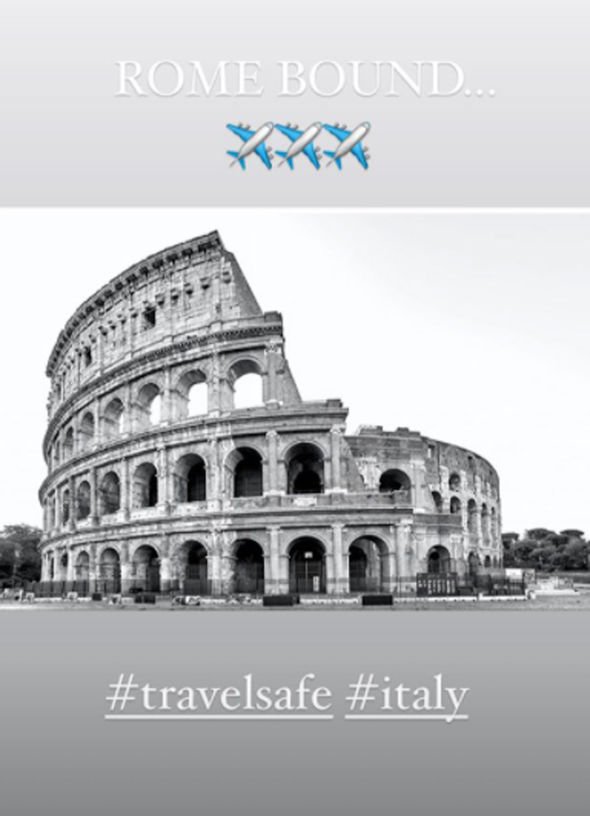 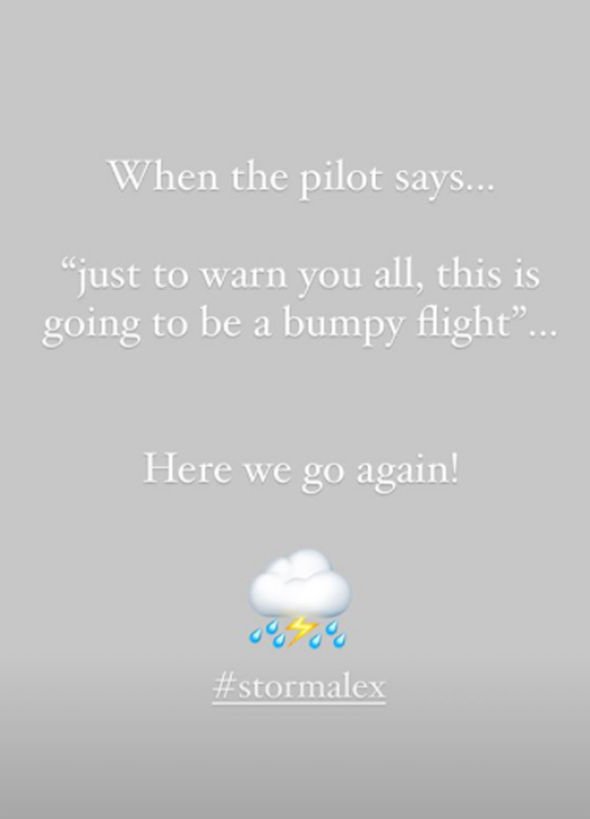 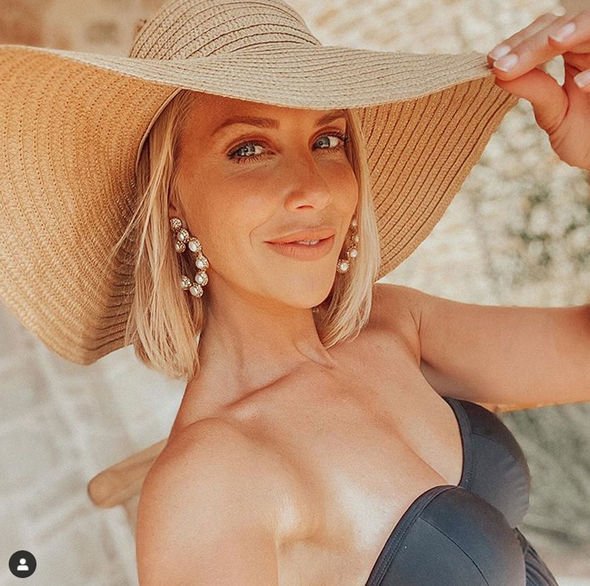 Taking to the picture-sharing site last night, Laura informed fans she would be in Abruzzo, an area east of Rome, this week.

Alongside a photo of herself in a swimsuit and sunhat, she wrote: “Ciao Sunday… Ciao Italy!…”

Sharing a bit more information, she added: “This week I’m exploring Abruzzo on the property prowl. Before HH drinks I’m going to enjoy the 23 degrees!”