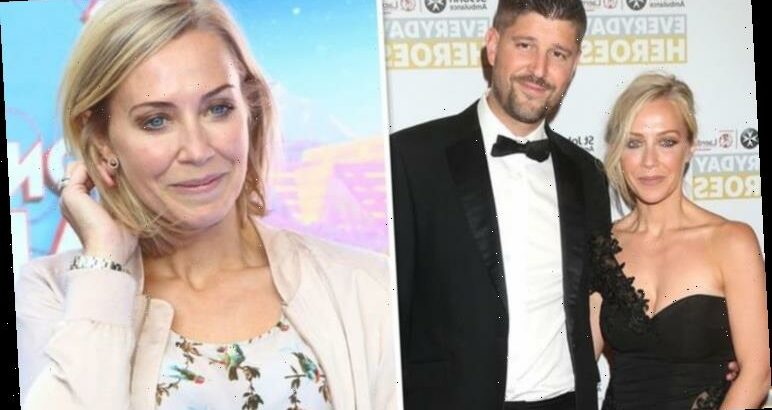 Laura Hamilton, 38, revealed on Instagram that she was stunned to see an old photo of her wearing a very revealing corset, published in a UK newspaper earlier last week. The property presenter claimed to have no idea that the picture, taken from a shoot with lingerie photographer Anna Fowler, would be recirculated.

However, Laura admitted that she is “grateful” to still making headlines all these years later.

She addressed the photo while playing a game of “Behind The Baggage” with her good friend and Britain’s Got Talent star La Voix.

The TV personality was asked what was really going on behind her glamorous online photos, including the sexy aforementioned snap.

Laura responded: “What I will say is I had no idea that that picture was going to be in The Sun yesterday. 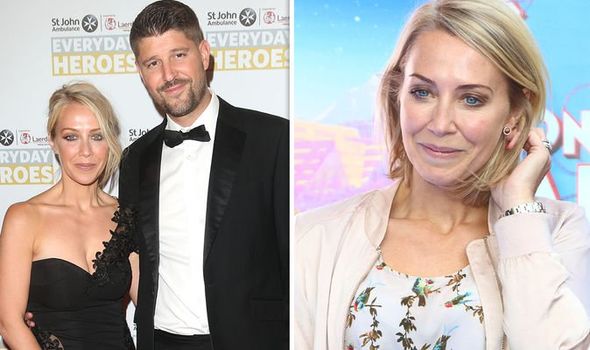 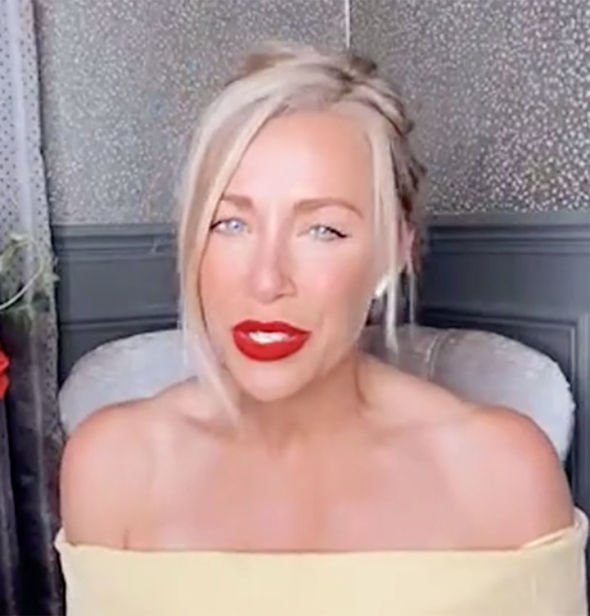 “I didn’t know. I mean I’m very grateful that things end up in the press because…,” she trailed off.

Laura admitted that not everything her followers see is an accurate representation of what she is going through at the time.

Behind The Baggage is a game that is part of Laura’s brand new IGTV series that she presents twice weekly with La Voix. 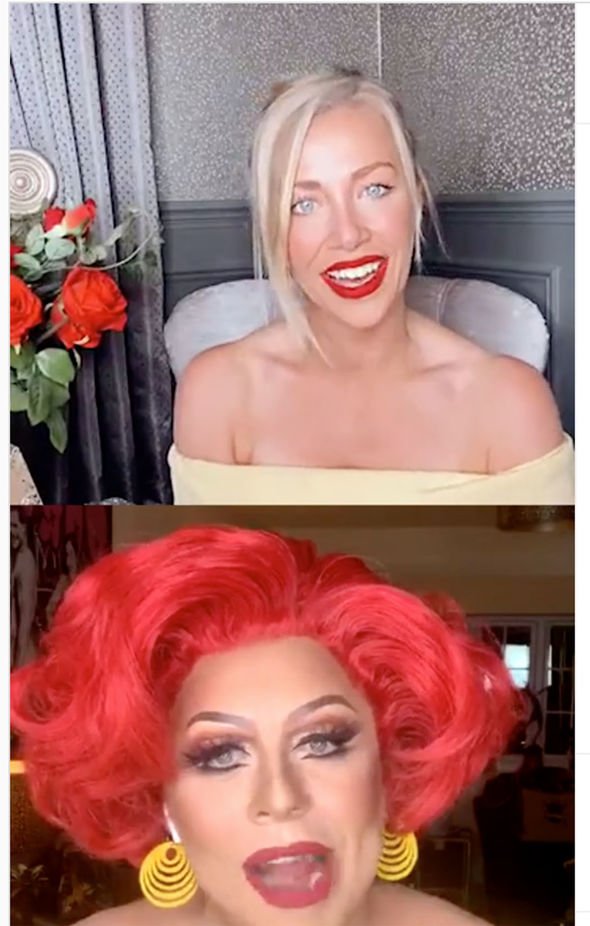 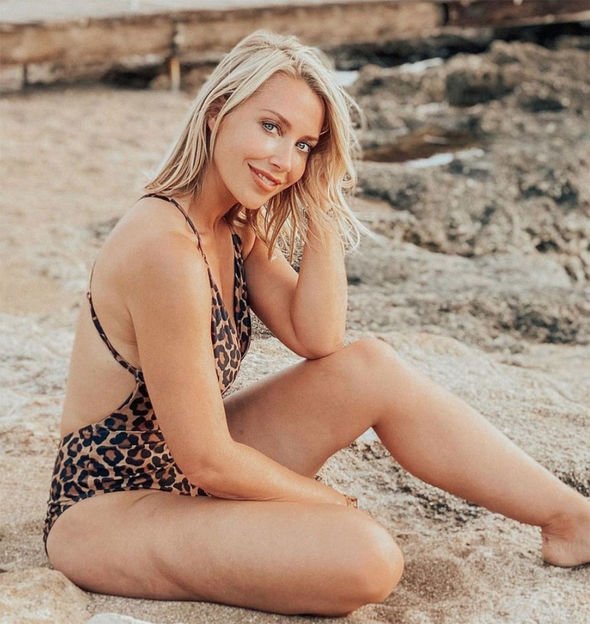 It comes as the star has recently opened up on her terrifying autoimmune disease that leaves her covered with bruises.

Laura noticed bruises appear when her youngest daughter Tahlia, four, was about seven months old – who she shares with husband Alex, alongside son Rocco, five.

Initially, she blamed it on having young children.

“When Tahlia was about seven months old, I was due to drive to Portugal to film a fitness app, but a few days before I was due to go I started noticing all this bruising coming out on my legs,” she told The Mirror.

“At first I wondered if the bruises might have been caused by my diet.

“I was always someone who bruised quite easily anyway, but it was more than normal.”

After speaking with her mother-in-law she decided to go for a check-up at the doctors where she received her diagnosis.

On Instagram, the mum-of-two posted a picture of her bruised body to highlight ITP (Immune thrombocytopenic purpura).

The autoimmune disorder causes a shortage of platelets in the blood which are needed to make it clot in order to stop bleeding and bruising after an injury.

Referring to the bruises in the photo, Laura continued: “This is what I have this morning after a little scratch of a mosquito bite! #itpawareness #itp #autoimmunedisease.”