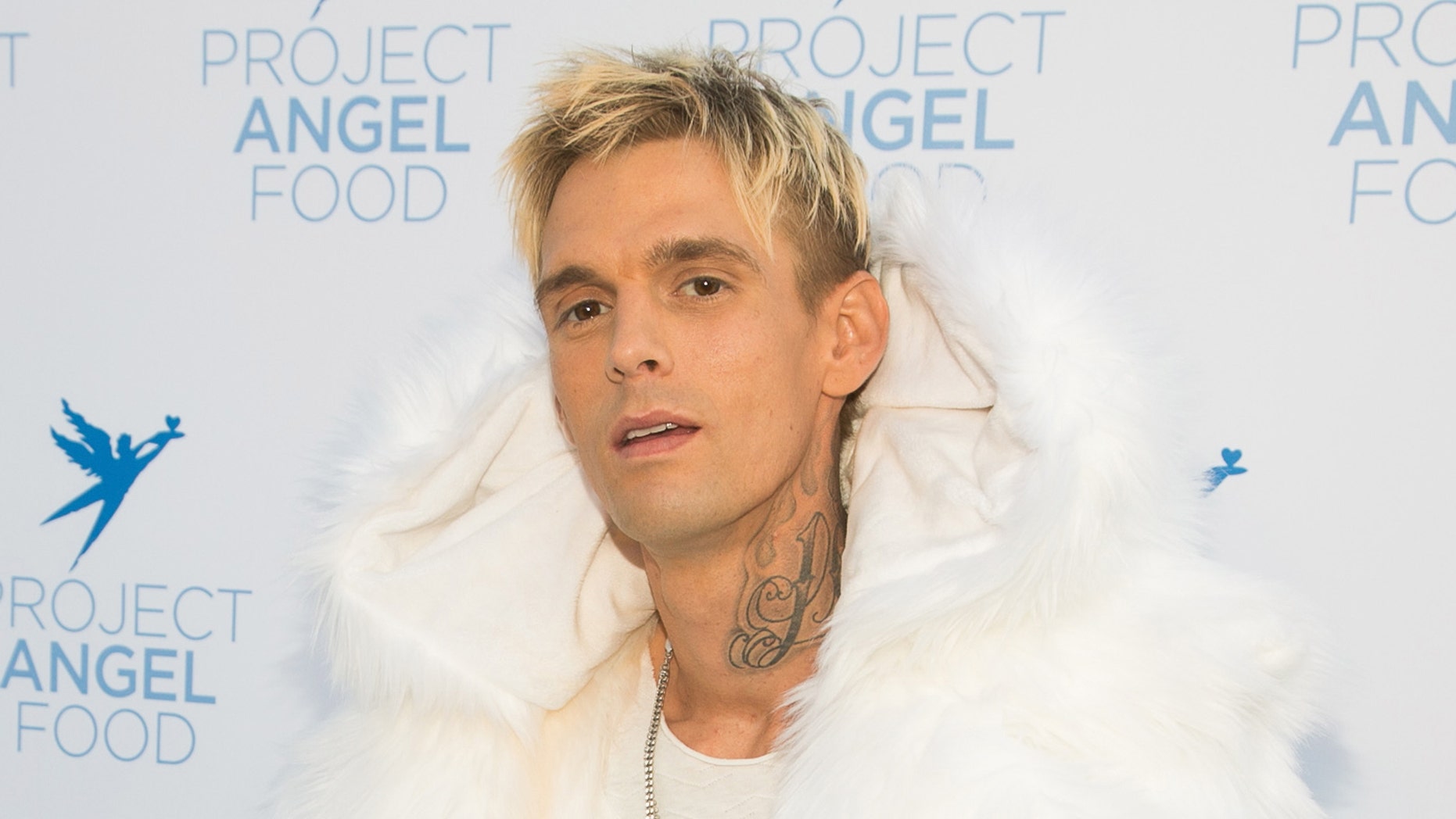 Aaron Carter has firmly declared what he believes in the Michael Jackson controversy.

The singer is slamming Wade Robson and James Safechuck for the child sex abuse allegations they made against Jackson in the HBO documentary, “Leaving Neverland.”

Carter appeared on TMZ Live on Monday and defended the musical icon, opening up about his own personal experiences with Jackson.

MICHAEL JACKSON'S NEPHEW TAJ SLAMS 'LEAVING NEVERLAND' AND HBO: 'IT'S SO UNFAIR TO CONVICT HIM NOW'

“I remember having the time of my life with Michael – I was about 15 years old,” he revealed.

Carter says Jackson gave him career and life advice and admits that he “idolized” the King of Pop.

The “Aaron’s Party” singer then questioned Robson’s timing, asking why the choreographer waited until Jackson died to come forward.

“You’re stomping on an icon and a legend’s grave,” he said. “Why not do it when he was alive?”

Carter admitted he too hung out with Jackson at Neverland Ranch and “stayed in his bedroom.” He said he thought Robson was doing this just for money.

MICHAEL JACKSON ACCUSERS SPEAK OUT ON ALLEGED SEXUAL ABUSE: HE WAS 'LIKE A FATHER'

“My whole personal experience with [Jackson] was gentle and beautiful and loving and embracing,” he added.

Carter says his name became involved in the scandal after a Twitter account allegedly run by Robson called out Carter and suggested he knew something about the abuse claims.

In a statement to Fox News on Monday, Wade's attorney Vince William Finaldi said that the account did not belong to Wade.

"Mr. Robson would never accuse someone of being a victim in such a manner, and regrets that this fraudulent account referenced Mr. Carter," the statement added.