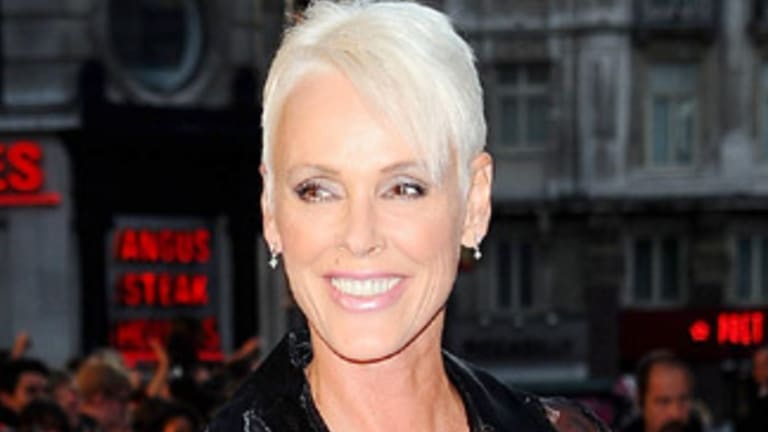 Brigitte Nielsen, 54, has given birth to her fifth child, the Danish actress and reality star told People magazine Saturday.

The baby girl – the actress's first daughter – was born in Los Angeles on Friday and weighed around 2.5 kilograms, People reported. She was named Frida.

"We are overjoyed to welcome our beautiful daughter into our lives," Nielsen and her husband Mattia Dessi told the magazine. "It's been a long road, and so worth it. We've never been more in love."

Nielsen married Mattia – her fifth husband – in 2006. She was previously married to Sylvester Stallone and had an affair with Arnold Schwarzenegger.  Nielsen has four sons, Raoul Meyer Jr, 23, Douglas Meyer, 25, Killian Gastineau, 28, and Julian Winding, 34.

She revealed on Instagram late May that she was pregnant and posted photos of herself with her large belly.