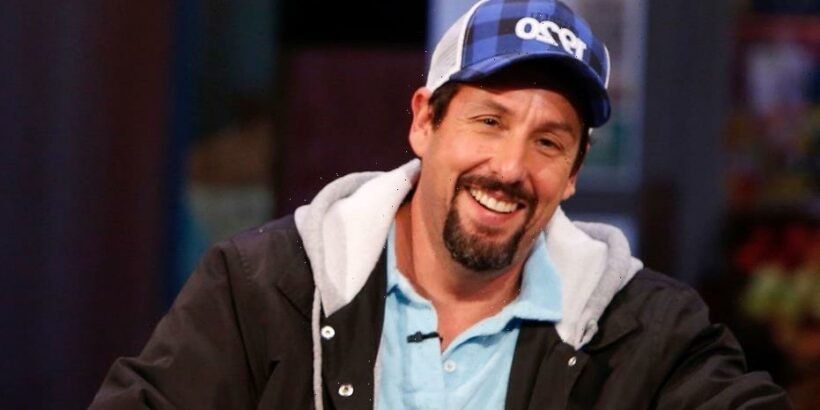 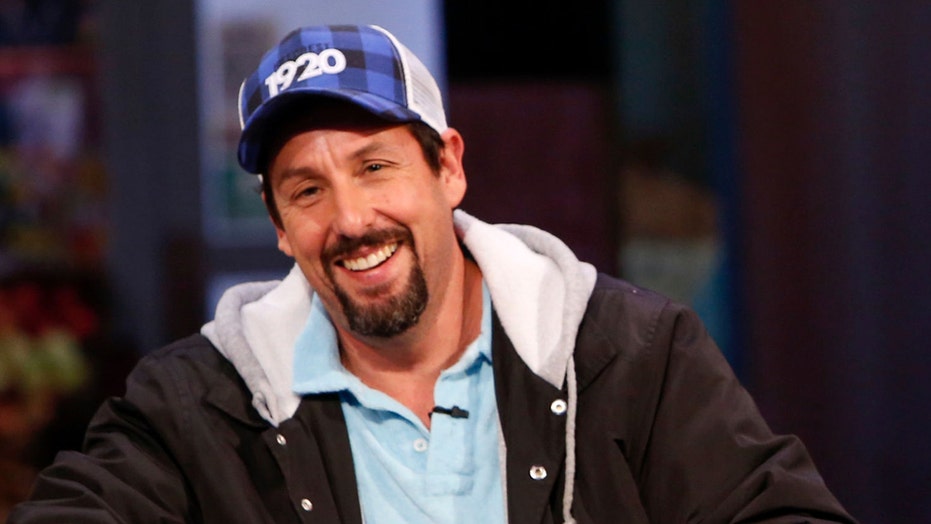 Adam Sandler finally reunited with the IHOP employee who helped him become an unwitting viral sensation on TikTok.

Earlier this month, the former “Saturday Night Live” star was praised online for his positive attitude after he and his daughter were told by a teenage employee at the restaurant that there would be a lengthy wait to be seated, prompting the star to politely exit the restaurant.

The teen shared a video of the brief encounter on TikTok and noted how embarrassed she was to have not recognized the famous comedian and movie star at the time.

The moment went viral on the social media platform, prompting a cheeky response from Sandler on Twitter in which he joked that he left the establishment because he was informed: “the all-you-can-eat deal didn’t apply to the milkshakes.” 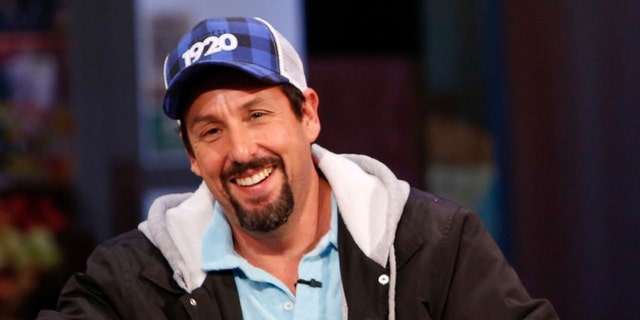 Adam Sandler reunited with the IHOP employee who went viral over a video of him.
(Getty)

Getting in on the viral fun, IHOP announced Friday that it would offer all-you-can-drink milkshakes at its Long Island locations on Monday. It turns out that was enough to get Sandler to accept Rodas’ offer to come back.

In her latest TikTok video, Rodas is seen outside her IHOP where the chain was set up to divvy out a ton of milkshakes. The video photo collage shows several snaps in which she reunites with Sandler after all this time and virality. Both seem in good spirits as they sport IHOP-brand face masks in the parking lot and pose with several other people for photos.

Sandler, who in keeping with his usual dressed-down style sports a red T-shirt, yellow shorts and brown boots, even brought his bulldog along for the outing to collect a milkshake.

Not only was Sandler’s presence a way to put a bookend on a particularly funny local story, but it also benefited a good cause. IHOP announced that its Milkshake Monday event would see $1 donated to the nonprofit Comedy Gives Back for every milkshake sold, up to $50,000.

Entertainment Weekly reports that Sandler previously worked with the organization by performing as part of Laugh Aid in 2020, which helped comics impacted by the coronavirus pandemic.

“Thank u IHOP for Milkshake Monday,” Sandler tweeted along with a photo of his bulldog licking its chops.

“We take our guests’ suggestions very seriously in an effort to continually shake things up and satisfy all palettes with our signature commitment to IHOSPITALITY,” Kieran Donahue, IHOP’s CMO said in a statement. “There is no better way to kick off the week and enjoy our craveable menu than with a house-made milkshake, or as many as you can drink.”