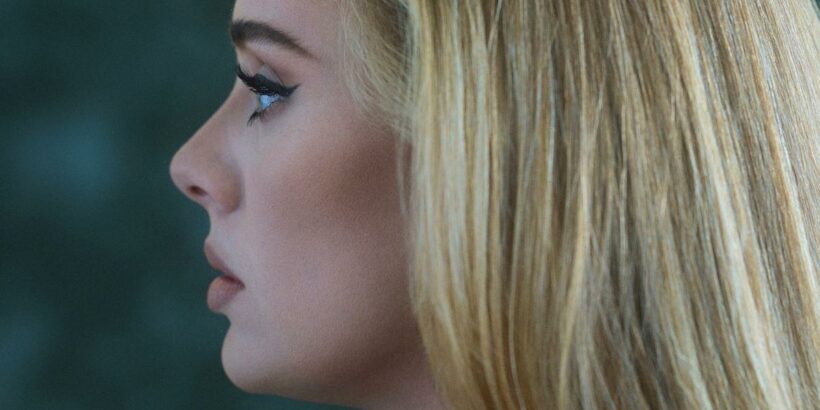 Adele has taken to her social media pages to announce when her new album will be released, as well as giving an insight into her "inner turmoil" when making it.

The singing sensation has announced that she is releasing her new album, 30, on 19th November.

The 33 year old shared a stunning side profile photo of herself as well as a statement sharing how she felt when writing the album.

Adele admitted that the album has taken three years to create and that she "learned a lot of blistering home truths" about herself along the way.

The statement starts: "I was certainly nowhere near where I hoped to be when I first started it 3 years ago. Quite the opposite actually. I rely on routine and consistency to feel safe, I always have. And yet there I was knowingly – willingly even, throwing myself into a maze of absolute mess and inner turmoil!"

The singer 'shed many layers' whilst writing her latest album along with 'finding [her] feeling again'.

Adele told her fans that she now feels 'peaceful' with her life which is why she is now ready to put her album out.

During creating her new music Adele went through a divorce as she split from husband and father of her child, Simon Konecki.

Adele and Simon, 47, announced that they were splitting up in April 2019, with Adele filing court documents five months later.

The pair were together for seven years and married for two and now co-parent their eight year old son.

In her statement, Adele added: "When I was writing [the album], it was my friend who came over with a bottle of wine and a takeaway to cheer me up. My wise friend who always gives the best advice. Not to forget the one who's wild and says 'It's your Saturn return babes f*** it, you only live once'."

The first song 'Easy On Me' will be released on 15 October, with the album released days after.

Adele continued: "I've painstakingly rebuilt my house and my heart since then and this album narrates it. Home is where the heart is x."

During her recent interview with Vogue, Adele said that she hoped the album would help her son to understand why she and his dad split up.

She is now in a relationship with sports agent Rich Paul, who she has been pictured with in recent months.

In her Vogue interview, Adele said that the pair are "very happy" and have shared mutual friends for a while.