Chloe Hewitt, 23, first appeared in the BBC series Strictly Come Dancing in 2016 alongside her former World Champion dance partner AJ Pritchard, 24. However the brunette beauty departed the show after two years when she was not asked to return to the dance competition for last year’s series. Chloe has now revealed she “wasn’t surprised” her former dance partner and co-star was asked to come back to the show unlike herself, saying he keeps “smashing it”. Speaking exclusively to Express.co.uk at the Here Comes The Girls press night, she spilled: “No I wasn’t surprised. If he [AJ] wasn’t to be back on the show I’d be like, ‘Oh wow, okay then’.

“He has done so well. Every year he’s brought it and he continues to bring it. So why wouldn’t they have him back?”

The choreographer, who has been pals with AJ for over 12 years, admitted she is “so proud” of him and said he is the right “fit” for the programme.

Chloe continued: “And he fits that little Prince Charming [image]. Bless him. He’s smashing it and I’m so proud of him. He’s doing a great job.”

The two shot to fame when they appeared together on Britain’s Got Talent’s seventh season, reaching the semi-final.

The pair were national youth latin champions three straight years from 2012 to 2014.

AJ was partnered with gymnast Claudia Fragapane in 2016’s season of Strictly and singer Mollie King in 2017. 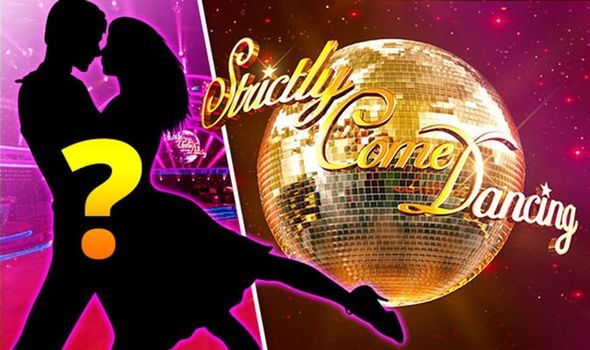 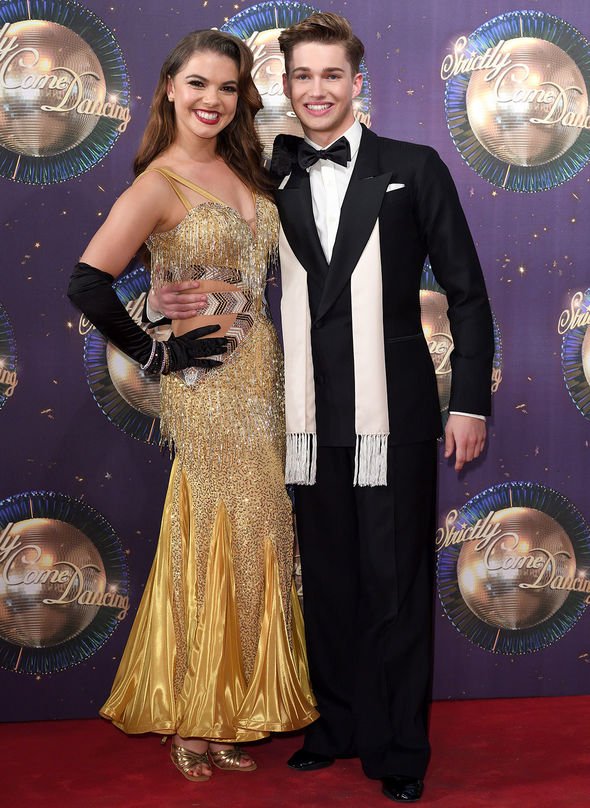 Chloe, however, was not given a celebrity partner during her time on the show and only performed in the group numbers.

Despite this, the pair are supportive of one another with the dancer referring to them as an “old married couple”.

She said: “Me and AJ have known each other for 12 years since we danced together. You become like an old married couple.

“There’s so many people that you used to say, ‘Oh my god… you’ve lasted longer than most people’s marriages’.”

She went on: “You can’t just stop being friends because your lives are so different. And I’ll always continue to support him and he’s hoping to come to the tour as well.” 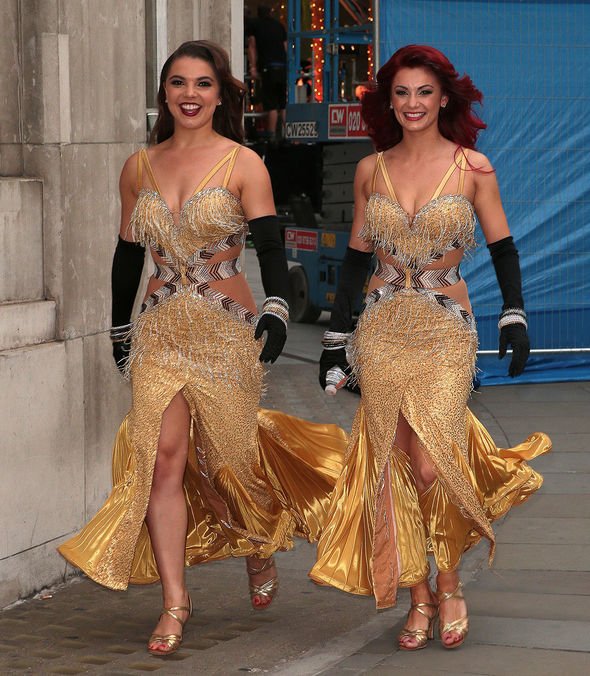 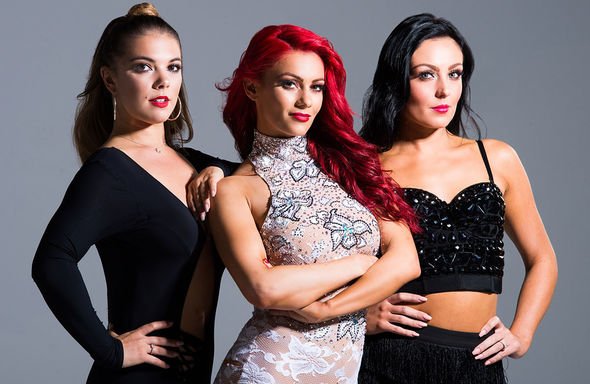 Speaking about the show, she added: “I’ve never done a theatre tour before. The only tour I’ve ever done is the Strictly tour, which is in arenas.

“So when I got [Here Comes The Girls] it was so out of the blue, I was like, ‘Count me in’. The girls are so great. I’ve loved it from the moment we got started.”

Strictly Come Dancing returns to BBC One later this year.