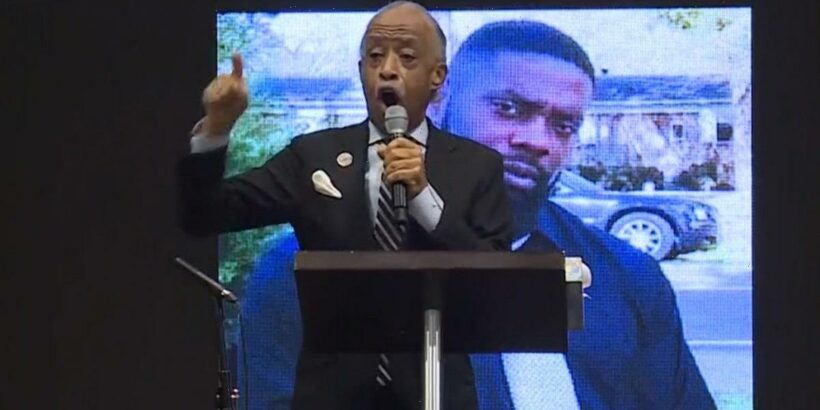 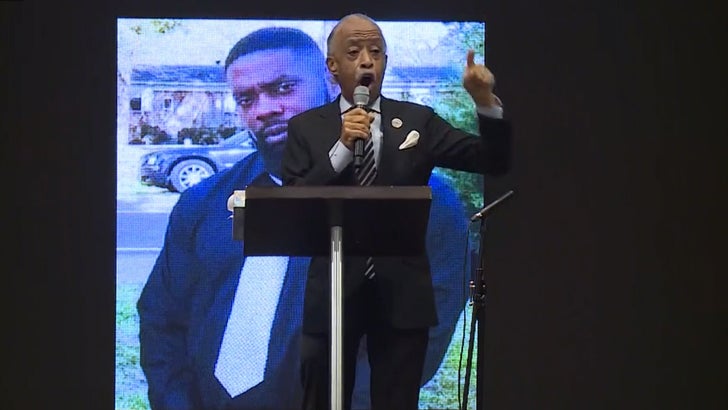 Andrew Brown Jr. is being laid to rest — but even as his family says goodbye, they’re still pressuring the county for the video of his death … and Al Sharpton helped lead the charge.

Scores of people gathered Monday at the Fountain of Life church in Elizabeth City, NC for Brown’s funeral proceedings, and Reverend Sharpton was one of the people who delivered a eulogy.

He made it clear that while Andrew was being buried … his loved ones were NOT going to let go or let up in their fight for Pasquotank County to release body cam footage showing him being killed by cops.

He had an interesting analogy to the games he perceives are being played by the county right now … likening their tactics to an NYC con artist dealing a three-card Monte hustle.

The reverend is pretty irate here … as is the crowd. Of course, this all comes less than a week after officials said they wouldn’t even entertain posting the video until at least a month from now, following a judge’s ruling that it isn’t necessary or prudent for the time being. 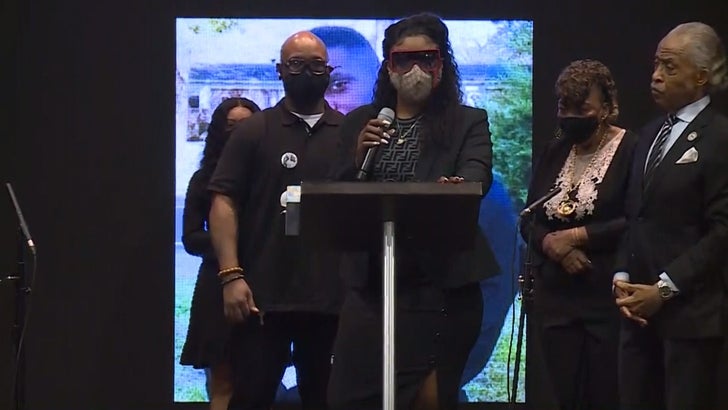 BTW … speaking of noteworthy speakers, one of George Floyd‘s own sisters, Bridgett, showed up to Monday’s service as well and delivered some remarks for the Brown family.

She got pretty choked up as she tried encouraging the fam that their pain and sorrow wouldn’t last forever … and acknowledged that what happened to Andrew, like George, wasn’t right.