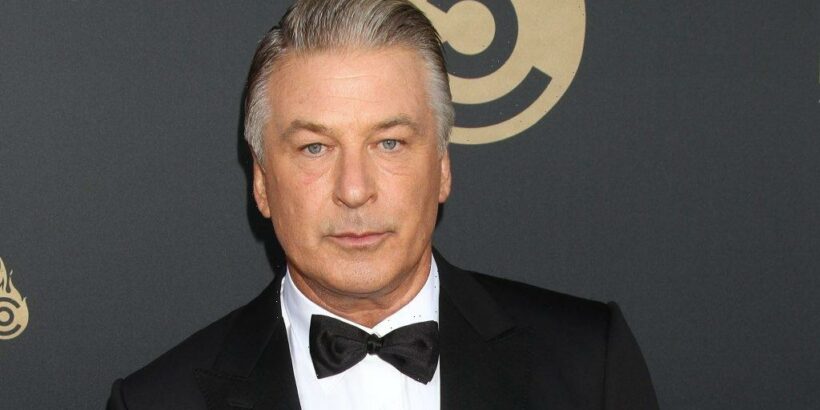 Alec Baldwin has once again condemned cancel culture, protesting that its practitioners want to “destroy the undeserving and deserving alike.”

“Cancel culture is like a forest fire in constant need of fuel,” the Emmy-winning former 30 Rock star posted on Friday. “Functioning objectively. No prejudice. No code. Just destroy. The deserving and the undeserving alike.”

Baldwin’s latest message comes just months after his own house was subjected to cancel culture. Wife Hilaria Baldwin was under fire for fudging details of her upbringing and using a created accent, including a stumble over the word “cucumber” on the Today Show in 2015.

Hilaria Baldwin eventually admitted she grew up in Boston but spent time in Spain.