Alec Baldwin was charged with misdemeanor assault and harassment after being arrested on Friday, November 2, the New York City Police Department confirms to Us Weekly. 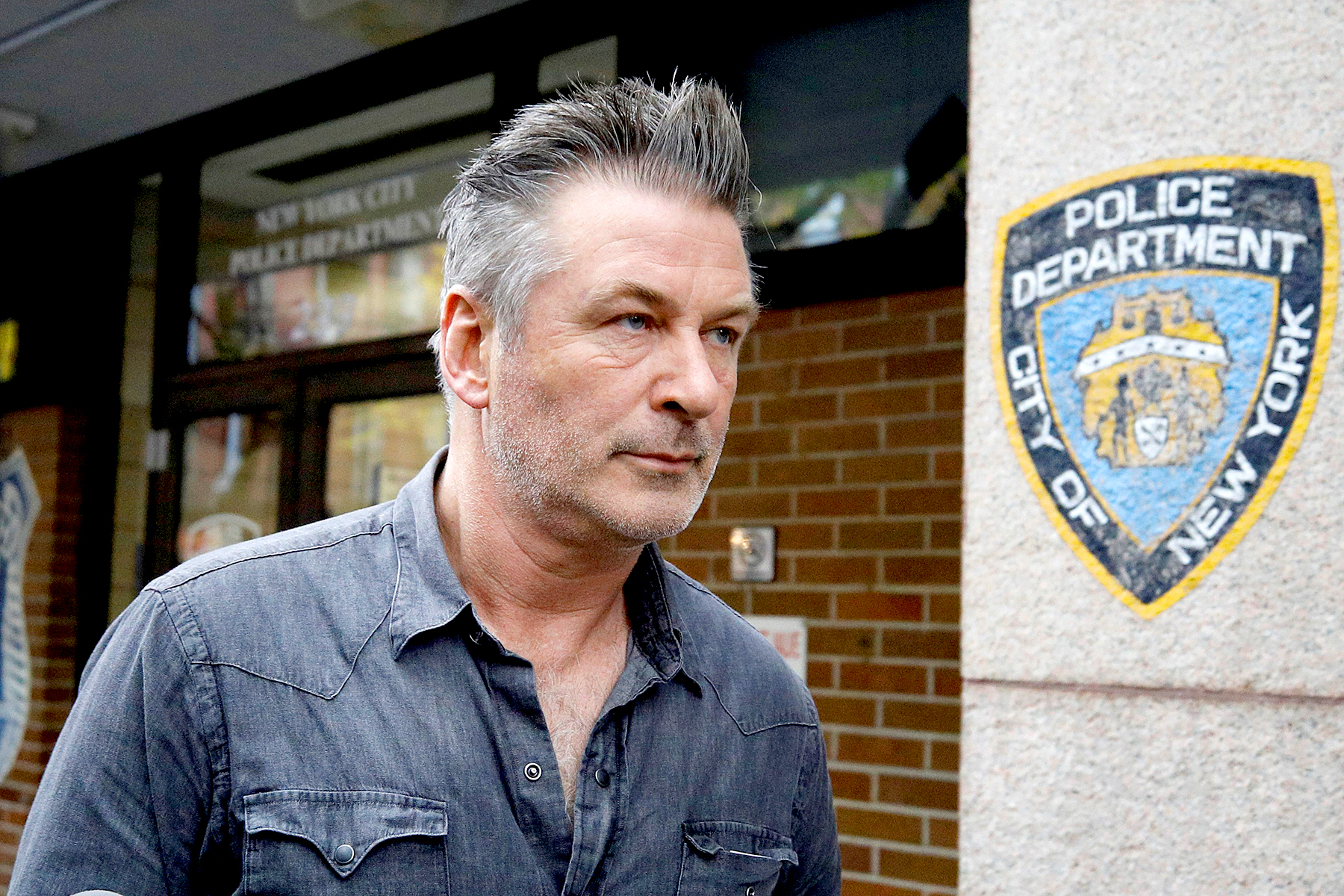 “There was no bail involved,” the department’s public information officer tells Us. “He received a desk appearance ticket. Alec will be arraigned at his court appearance, which will be on November 26.”

Baldwin, 60, was released from the precinct shortly after being charged. He stayed silent as he walked out. “Alec came out and was not happy,” an eyewitness tells Us. 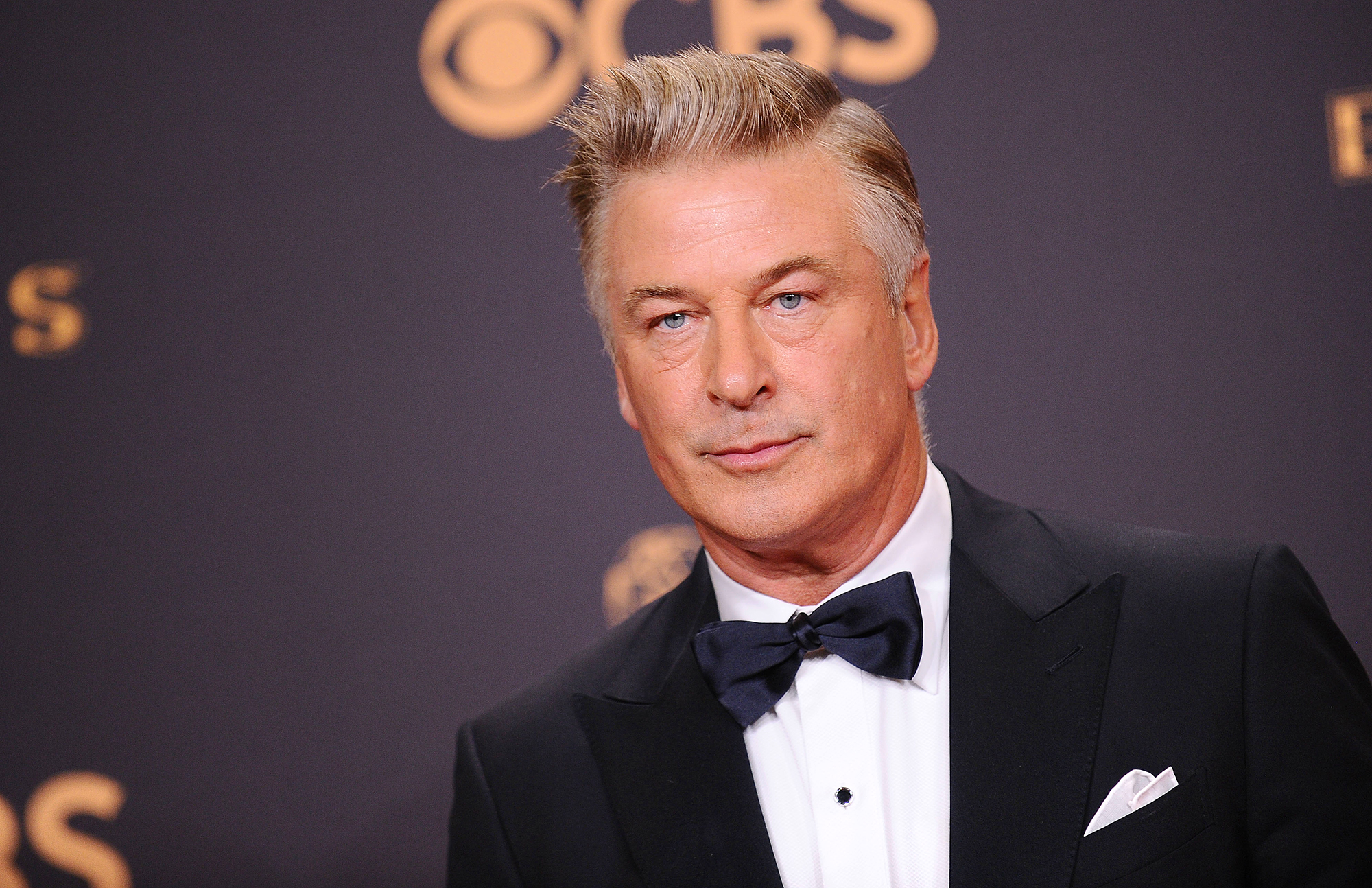 The Saturday Night Live star was taken into police custody at approximately 2 p.m. on Friday after he allegedly punched a 49-year-old man outside his apartment.

“There was a dispute over a parking spot,” a press agent from the NYPD told Us. “When the individual parked and got out of his car, he was punched in the face by Alec Baldwin. … The injured individual was taken to a local hospital for observations. We have no notes of Alec resisting arrest.”

Baldwin was previously arrested in 1995 for assaulting a photographer who was trying to take a video of the actor’s then-wife, Kim Basinger, and their newborn daughter, Ireland. He said he acted in self-defense and was later acquitted of misdemeanor battery charges.

The Emmy winner was arrested again in 2014 for disorderly conduct after riding his bicycle in the wrong direction on a one-way street in NYC.