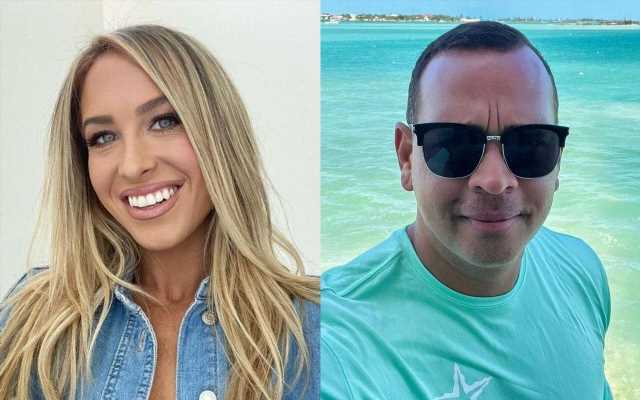 A-Rod is allegedly ‘doing just fine’ as he is focusing on his family and career after he parted ways with his girlfriend after just several months of ‘casual’ dating.

AceShowbiz –Alex Rodriguez is doing OK after he broke up with Kathryne Padgett. The 47-year-old former sports star and the nutritionist recently ended their romance – but their break-up was reportedly “amicable.”

“Alex and Kathryne split. There was no drama and it was amicable. They remain friends. They had fun the few months they dated, but it never got really serious. He’s doing just fine – getting into shape and focusing on family and his career,” an insider told Us Weekly.

Alex – who was previously engaged to Jennifer Lopez – and Kathryne were first spotted together in January at an NFL game. However, a source said at the time their romance was still quite “casual.”

The former New York Yankees baseball star was in a high-profile relationship with Jennifer, 53, between 2017 and 2021. But the celebrity duo ended their engagement in April last year, and they announced their break-up in a joint statement.

They said at the time, “We have realised we are better as friends and look forward to remaining so. We will continue to work together and support each other on our shared businesses and projects. We wish the best for each other and one another’s children. Out of respect for them, the only other comment we have to say is thank you to everyone who has sent kind words and support.”

Jennifer subsequently rekindled her romance with Hollywood star Ben Affleck and the loved-up couple tied the knot in Las Vegas earlier this year.

Despite this, a source recently claimed that Alex remains a firm supporter of his former fiance. The insider explained, “He’s happy for her and happy that she’s with the person she’s meant to be with.”