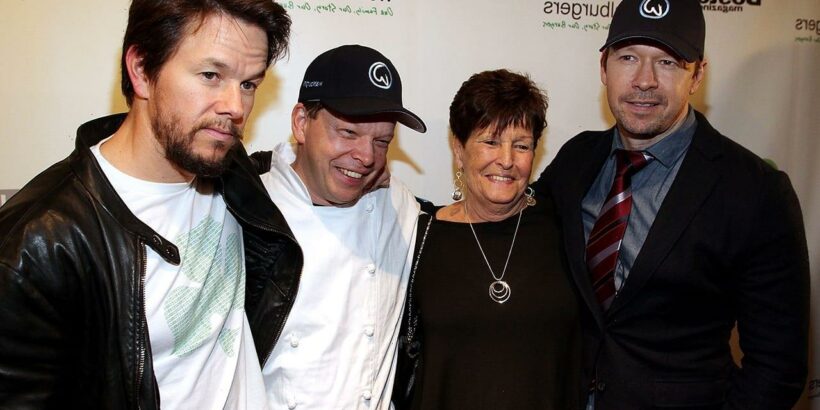 Alma Wahlberg, the mother of actors Mark and Donnie Wahlberg and star of the reality show “Wahlburgers,” died at age 78.

Mark took to Instagram on Sunday to break the news of his mom’s death to his followers as well as pay tribute to her.

“My angel. Rest in peace,” he wrote alongside a photo of his late mom.

Donnie also took to Instagram to honor his late mom by sharing a video featuring footage of her from their reality show along with a lengthy caption eulogizing the family matriarch.

“I’m so blessed to have been brought into this world by, raised by, taught by and set on my life’s path by, such an amazing woman,” he captioned the post. “My mom Alma’s joy for life, love and people — combined with a pride in her humble beginnings and refusal to forget where she came from — undoubtedly shaped me into the man that I am.”

He went on to directly speak to Alma’s character, highlighting the difficulty she had raising him and his many brothers.

“She was, without a doubt, the most loving human being I’ve ever known. I never heard her say, or do, anything disrespectful to anyone. She was, as anybody who ever came across her knows, true blue,” Donnie wrote. “Like so many moms who struggled, overcame odds, made something from nothing and pulled off the impossible for their children, she never complained. She did what needed to be done, most often, with a smile. She made the best of times in the worst of times.”

He concluded: “It’s time to rest peacefully, mom. I love you, miss you, thank you and will celebrate you, today and always. Forever — your Baby Donnie.” 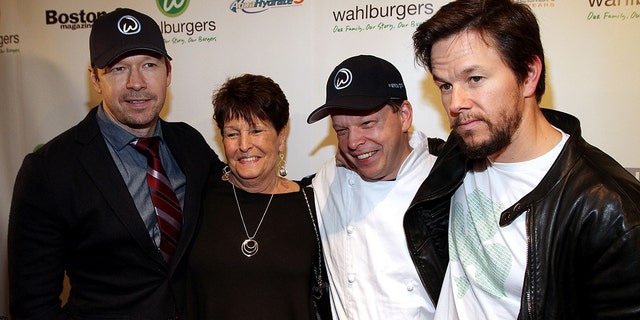 People notes that Donnie previously shared a post on social media informing the public that Alma’s health was deteriorating and that she was suffering dementia.

“I know that so many of you have asked how my mom Alma is doing. During my visit, she didn’t remember much, and was often confused, but somehow she was still Alma. She still lights up a room. She still made me smile. She’s still stubborn. And she still loves her baby Donnie,” he wrote at the time. “I thank you all, for your well wishes. Sending my heartfelt love, and sincerest wishes, to all those away from their loved ones. That you will be together again. Love you all so much. See you soon.”

An official cause of death has not yet been released.