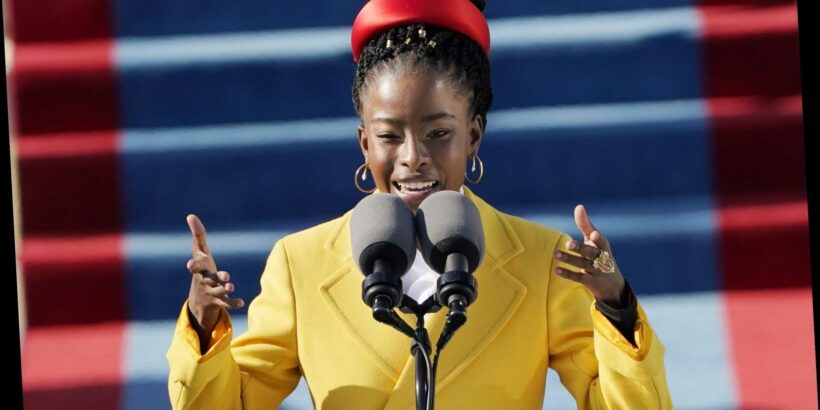 National Youth Poet Laureate Amanda Gorman stole the show at President Biden’s inauguration Wednesday, with the stirring debut of her original poem, “The Hill We Climb.” Gorman, the country’s first-ever National Youth Poet Laureate, quickly became a trending topic on Twitter, with many congratulating the 22-year-old for not only her poise, but also her words of reconciliation, activism and hope.

Searches for Gorman’s work soared following the inauguration and hours later, the writer tweeted that her books were holding the top spots on the Amazon bestsellers chart (a position they still held as of this writing).

But while you can order Gorman’s books online right now, you won’t be able to read them for at least another few months. Gorman’s book of original poetry, and her children’s book, are not scheduled to be released until September 21, 2021. And while publishers Penguin Random House says a special edition of Gorman’s poem, “The Hill We Climb,” will be released in print, that release isn’t due out until April 27.

Of course, release dates could change, especially as buzz surrounding Gorman continues to grow. There is some speculation that Penguin Random House will move up the release of the titles to take advantage of the momentum. As of now, however, readers and fans can only pre-order Gorman’s books, and have them reserved for shipping on the projected release date. (It’s worth noting that Amazon compiles its bestsellers list based on titles ordered, whether they have been released or not. Titles typically see another burst of action on the charts once they actually start shipping out).

If you want to find out more about Gorman and read more of her work, here are the three titles she has available right now online. The books are also expected to be released in audiobook format, which you can access with this 30-day free trial offer to Audible right now.

1. The Hill We Climb: An Inaugural Poem for the Country 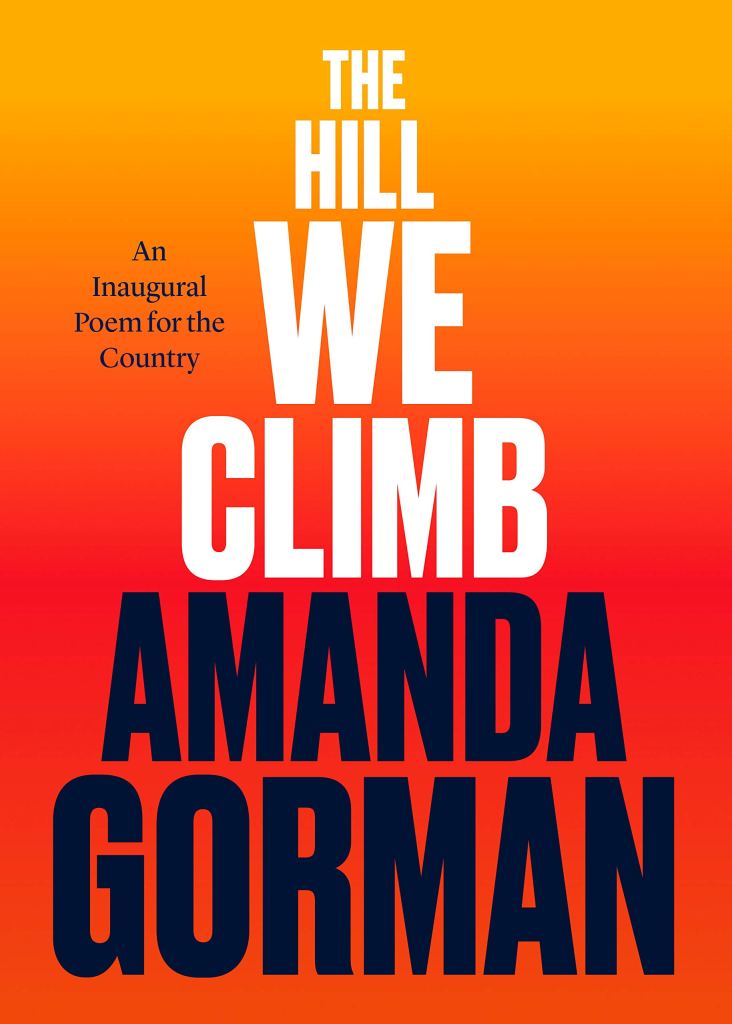 This special-edition release commemorates the poem Gorman read at the 46th Presidential Inauguration, in hardcover format. Though Gorman had been working on “The Hill We Climb” for weeks, the poem was reportedly only completed after Gorman witnessed the insurrection on Capitol Hill earlier this month.

As Gorman writes, Scripture tells us to envision / that everyone shall sit under their own vine and fig tree / and no one shall make them afraid. / If we’re to live up to our own time / then victory won’t lie in the blade. / But in all the bridges we’ve made, that is the promise to glade, / the hill we climb. / If only we dare.

Gorman’s Change Sings has been described as a “lyrical children’s book,” following a young African-American girl on her journey through the world. Gorman wrote the text for the book, which is accompanied by illustrations from Loren Long, known for his work on the New York Times bestsellers, Of Thee I Sing: A Letter to my Daughters, by former President Barack Obama, and Love by Matt de la Pena. 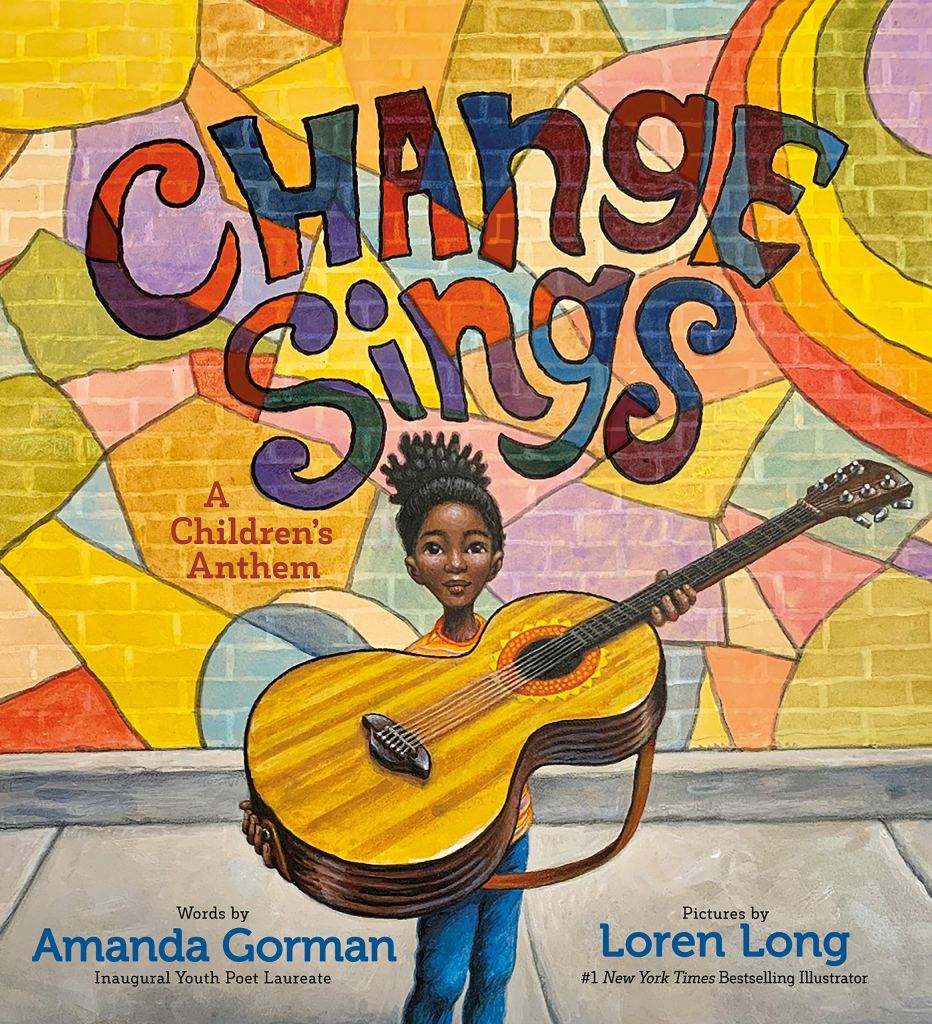 3. The Hill We Climb: Poems 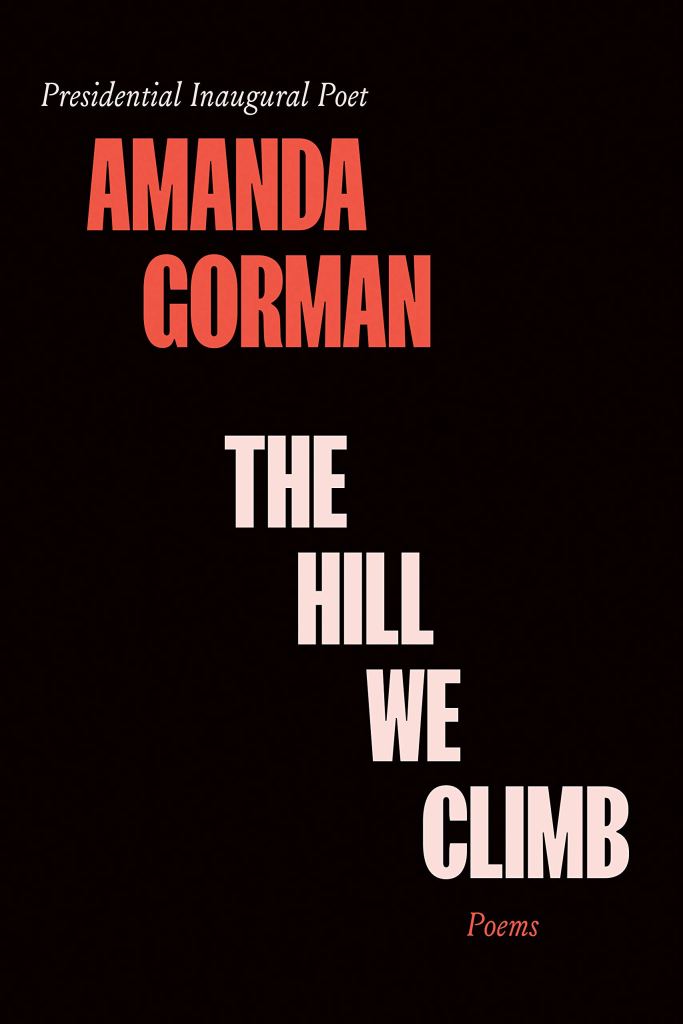 Gorman’s latest collection of poetry is out September 21 and will include “The Hill We Climb,” along with other original compositions. While the 80-page hardcover book is Gorman’s first wide-release collection of poetry, the LA-native and Harvard grad has previously been contributed to the New York Times, Vogue, Essence, and O magazine. Gorman also released a poetry collection in 2015 titled, The One For Whom Food is Not Enough. That book is no longer available in print, though re-sellers are capitalizing on Gorman’s newfound fame, with eBay showing listings of The One For Whom Food is Not Enough starting at $500.