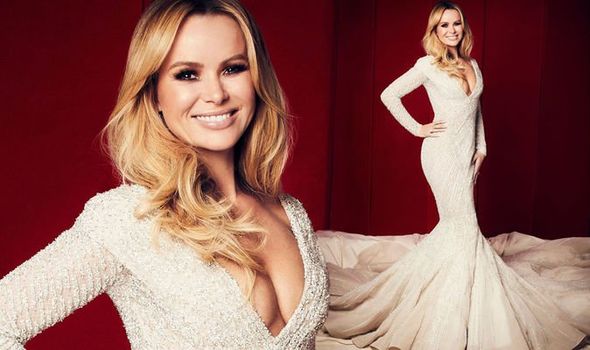 Amanda Holden, 48, showcased her incredible figure in a stunning beaded gown this week to promote series 13 of Britain’s Got Talent.

The TV star, who is a judge on the ITV programme alongside David Walliams, Simon Cowell and Alesha Dixon, looked sensational in the plunging number.

The new pictures released this week, capture the mother-of-two smiling for camera in the figure-hugging dress which features a stunning fishtail silhouette highlighting her slim figure.

The extremely plunging dress, believed to be from Saiid Kobeisy, draws attention to her ample assets as her curled hair falls over her shoulders.

The talent show, which is presented by Ant and Dec and marks the TV return of Ant McPartlin following his much publicised difficult year, returns to TV screens on Saturday.

A promotional group shot shows the impeccably dress cast of the show in evening attire in front of a dramatic red background.

Alesha displays her toned legs in a shimmery black number with stylish ankle boots as Amanda steals the show in her glamorous gown.

In contrast to this look, Amanda took to social media on Sunday to post a rare picture of her mum and lookalike daughters Lexi and Hollie to mark Mother’s Day.

The sunny snap, captioned: “#HappyMothersday… #mama #lexi #me #hrh”, shows the foursome smiling in the sunshine, with the BGT star in a casual checkered shirt.

Amanda used the hashtag ‘HRH’ to represent her youngest daughter, which generally stands for Her Royal Highness, however the seven year old’s full name is in fact Hollie Rose Hughes. 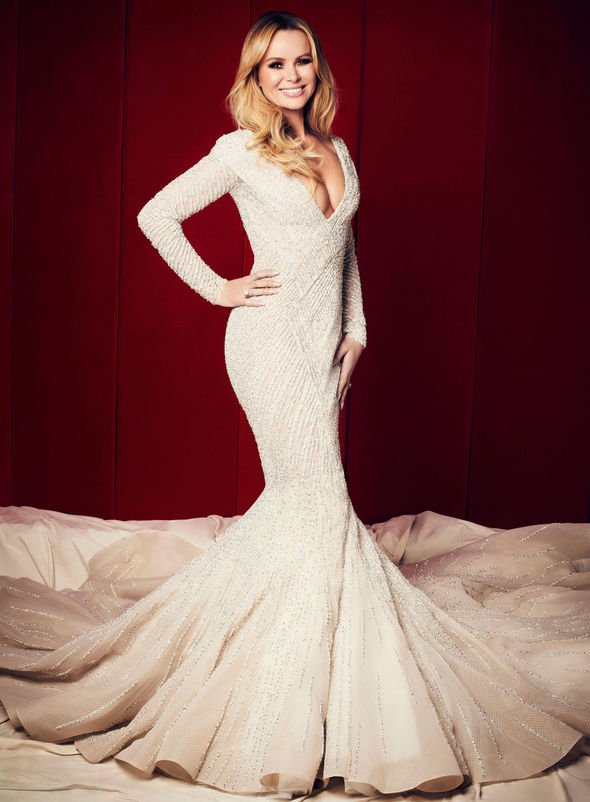 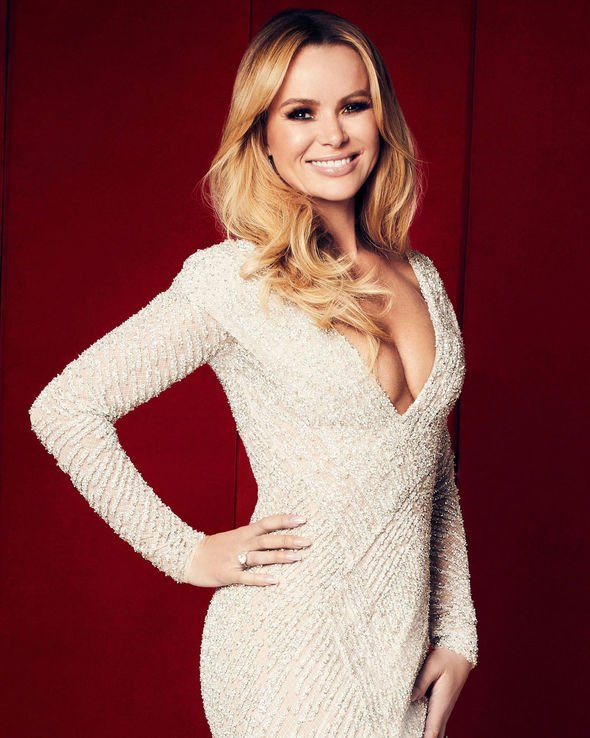 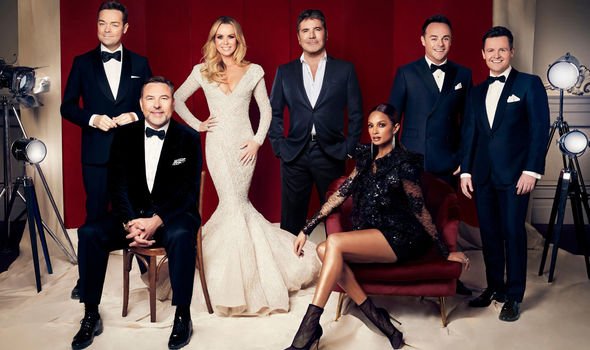 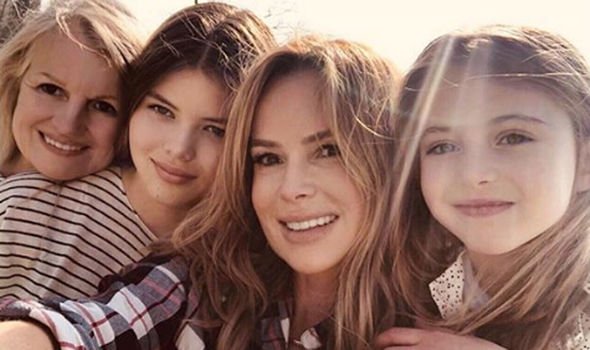