No lines crossed. Amanda Seyfried revealed in a new interview that her now-husband, Thomas Sadoski, did not disrespect his wife when he first met the Mamma Mia! Here We Go Again actress.

Seyfried told PorterEdit that she and Sadoski “were both in bad relationships” when they starred together in The Way We Get By. For his part, he was married to Kimberly Hope, whom he divorced in October 2015. “[He] never flirted, never disrespected his wife,” the 32-year-old actress explained. “That was another reason why I thought, later on, that I could marry him.” 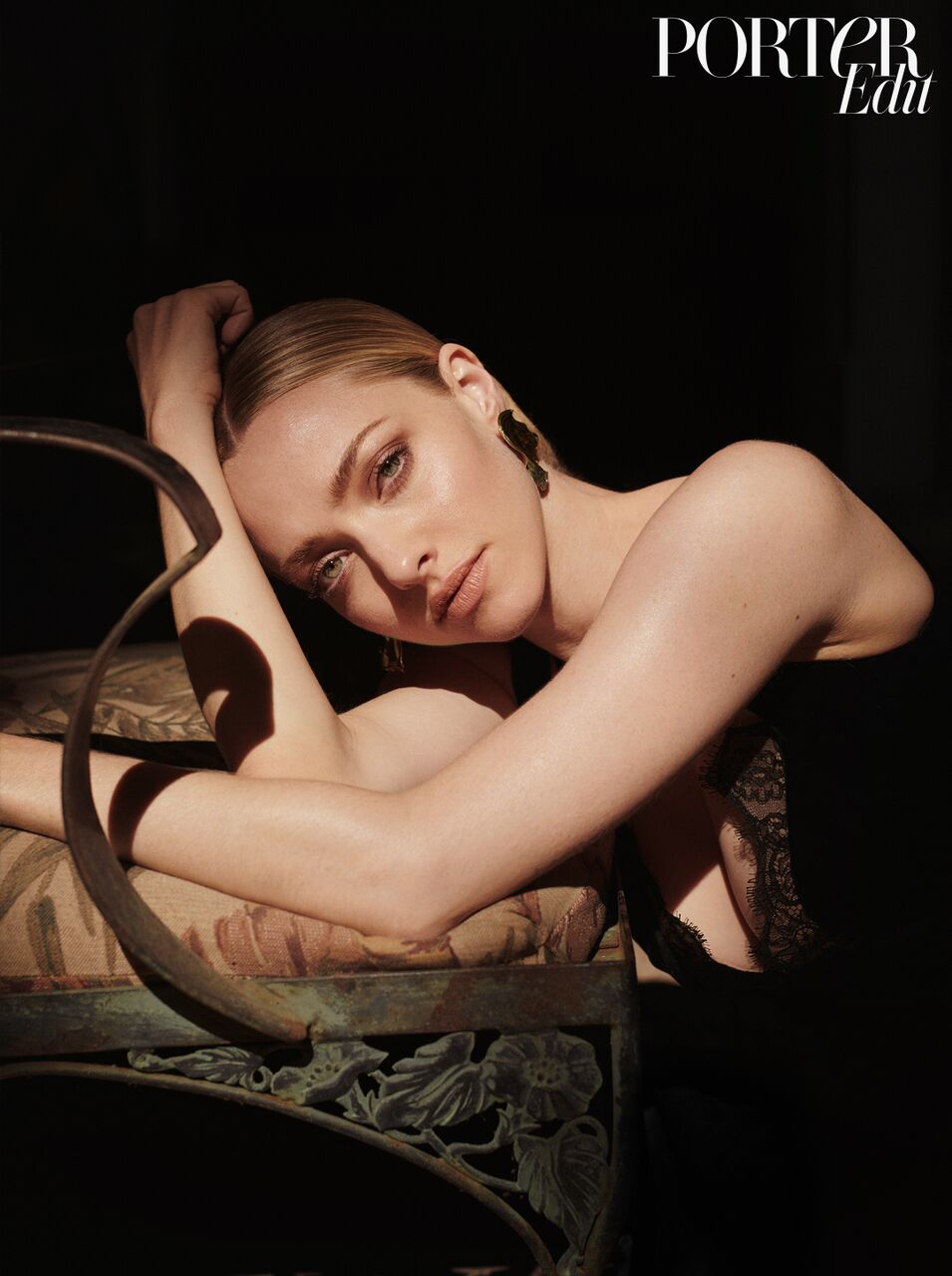 The Mean Girls star and the Life in Pieces actor, 42, began dating after their respective relationships ended and they costarred in The Last Word. “It was amazing. It felt healthy and freeing and clean,” she gushed. “We can tell the story without any guilt.”

The couple tied the knot in March 2017 while Seyfried was nine months pregnant with their daughter. “I really wanted to have rings on in the hospital, you know?” she reasoned. “And what if something goes wrong, and he’s not legally my husband?” Their little girl arrived less than two weeks later.

Their wedding day was low-key, with only an officiant present. The pair celebrated afterward with brunch at Cheebo in Los Angeles: “We got married in Topanga, March last year. Just the two of us. And afterwards, I was like, ‘Can we just go to Cheebo?’ It was awesome.”

Seyfried didn’t feel the need for a lavish affair, given how many times she has exchanged vows onscreen. “I get married all the time,” she quipped. “I was in a wedding dress last week! I also go to premieres where people take my picture. I just don’t care about all that stuff.”

While there’s a 10-year age difference between the two, the actress sees that as a positive: “I told my husband, ‘If you were any younger, I wouldn’t have married you.’” 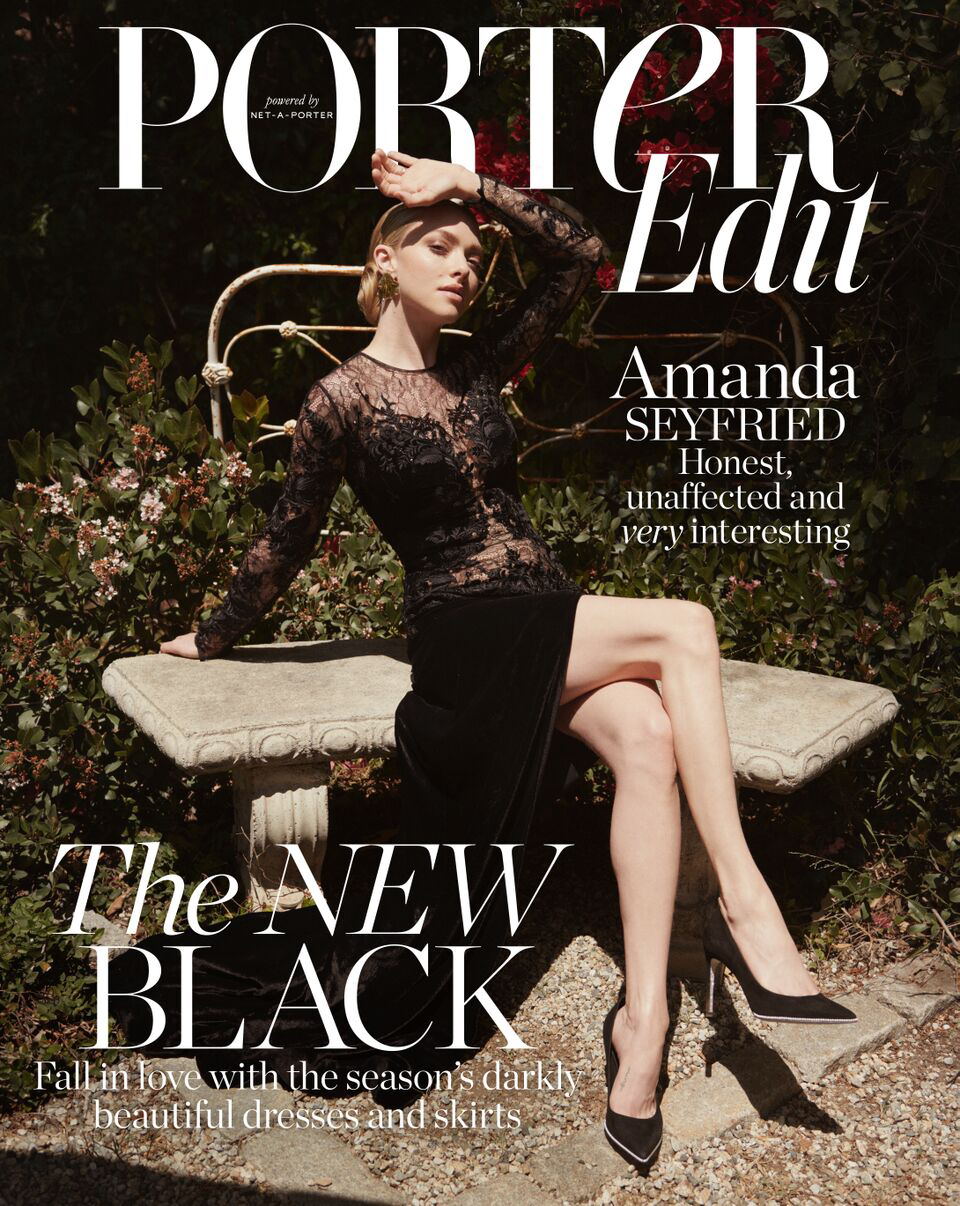 Meanwhile, being a mother has changed how the Big Love alum views her career. “I feel more empowered,” she said. “I’ll say, ‘No, I can’t do that press trip. I’m spending time with my daughter. Oh, you want my top off for that part? How about we scrap that sex scene altogether? And no, I’m not wearing those thongs!’”

Seyfried and Sadoski plan to add more children to their brood: “I definitely want more babies. Maybe three? Or four? Or five?”