Amber Rose seems to have a hunch about who might’ve stolen her engagement ring from Wiz Khalifa, but stops short of naming anyone in particular for one very good reason.

We got Amber Monday heading into LAX and asked if there were any suspects yet in the case of her missing engagement ring. As we first told you, she filed a police report late last week. It doesn’t sound like cops have zeroed in on a perp yet, but Amber says she’s on the case. 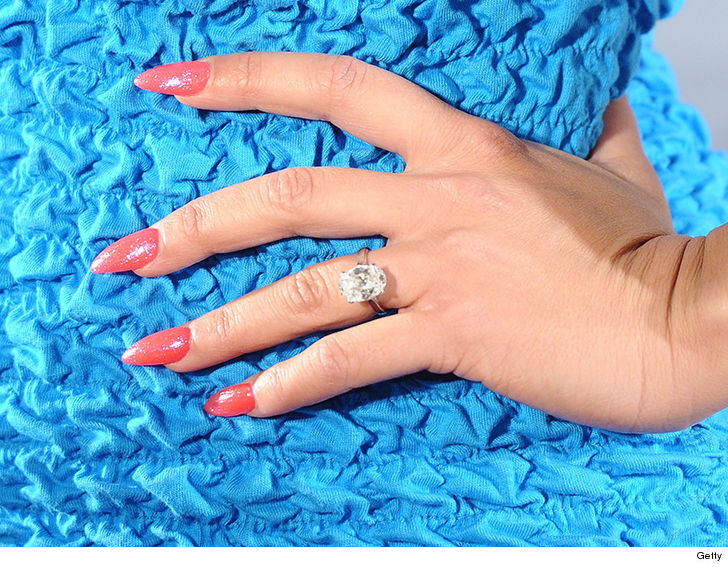 She hints she’s already got a short list of suspects — but says she’s still gathering proof.

It also seems like whoever did it might’ve been close to Amber, ’cause she says this wasn’t a security issue. We know she’s already addressed that.

BTW, Amber’s got a message for the person or people who have the $150k ring. And, it’s pretty damn simple …