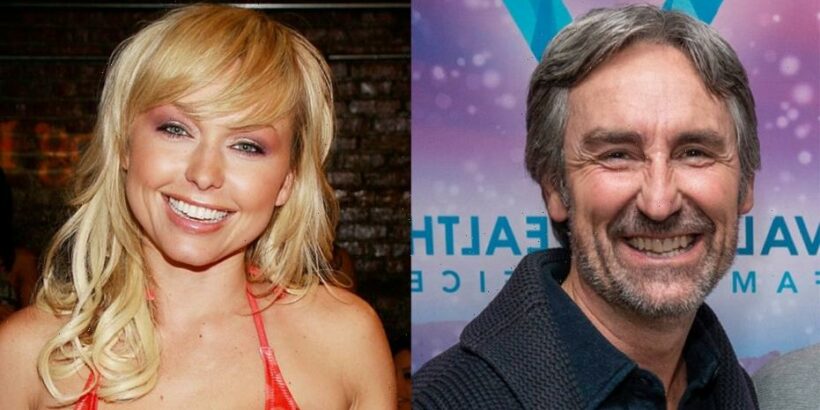 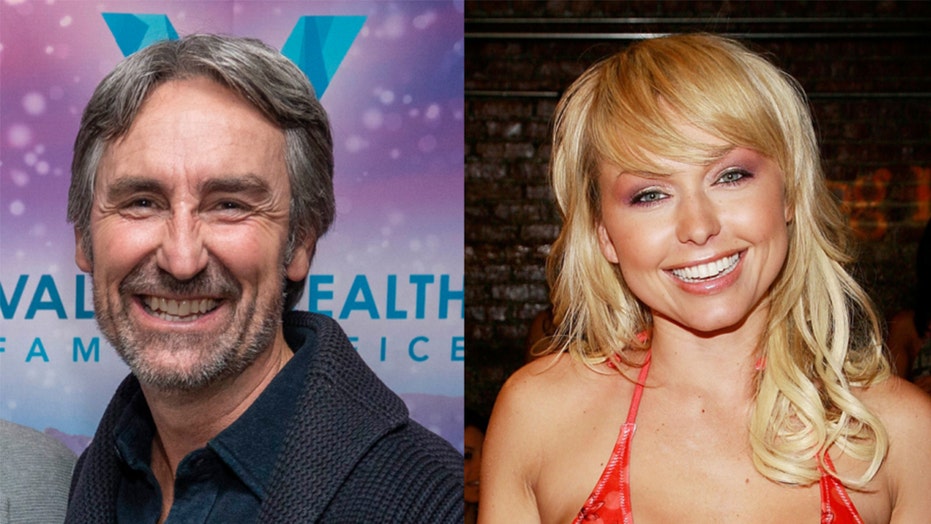 “American Pickers” star Mike Wolfe is reportedly dating someone new after filing for divorce from his wife in November 2020.

The reality TV show host and his wife, Jodi Catherine Wolfe, tied the knot back in Franklin, Tenn. in September 2012, TMZ revealed. She listed June 2020 as the couple’s date of separation.

Her reason for the split is listed as irreconcilable differences.

Meanwhile, the 57-year-old is supposedly dating model Leticia Cline. The 42-year-old previously posed for Maxim and Playboy and appeared on the old dating show “Beauty and The Geek” in the late WB.

Cline and Wolfe have supposedly known each other since 2018 and lately, she’s been following Wolfe on “Pickers” shoots. 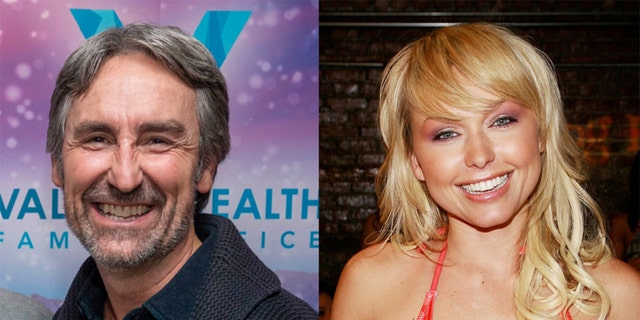 Wolfe is known for co-hosting the History Channel show with Frank Fritz. The series follows them around the country as they search for antiques.

Jodi, 50, claimed in court documents that she and Wolfe are “unable to successfully live together,” People reported. Wolfe’s soon-to-be ex-wife also asked the court to allow an “equitable division” of their property and debts or to approve an agreement that would spell how to divide their marital estate, according to the report.

The now exes share a 9-year-old daughter, meaning the two will need to seek a custody arrangement. Documents filed in March stated that the parents have “entered a collaborative family law participation agreement,” according to the outlet.