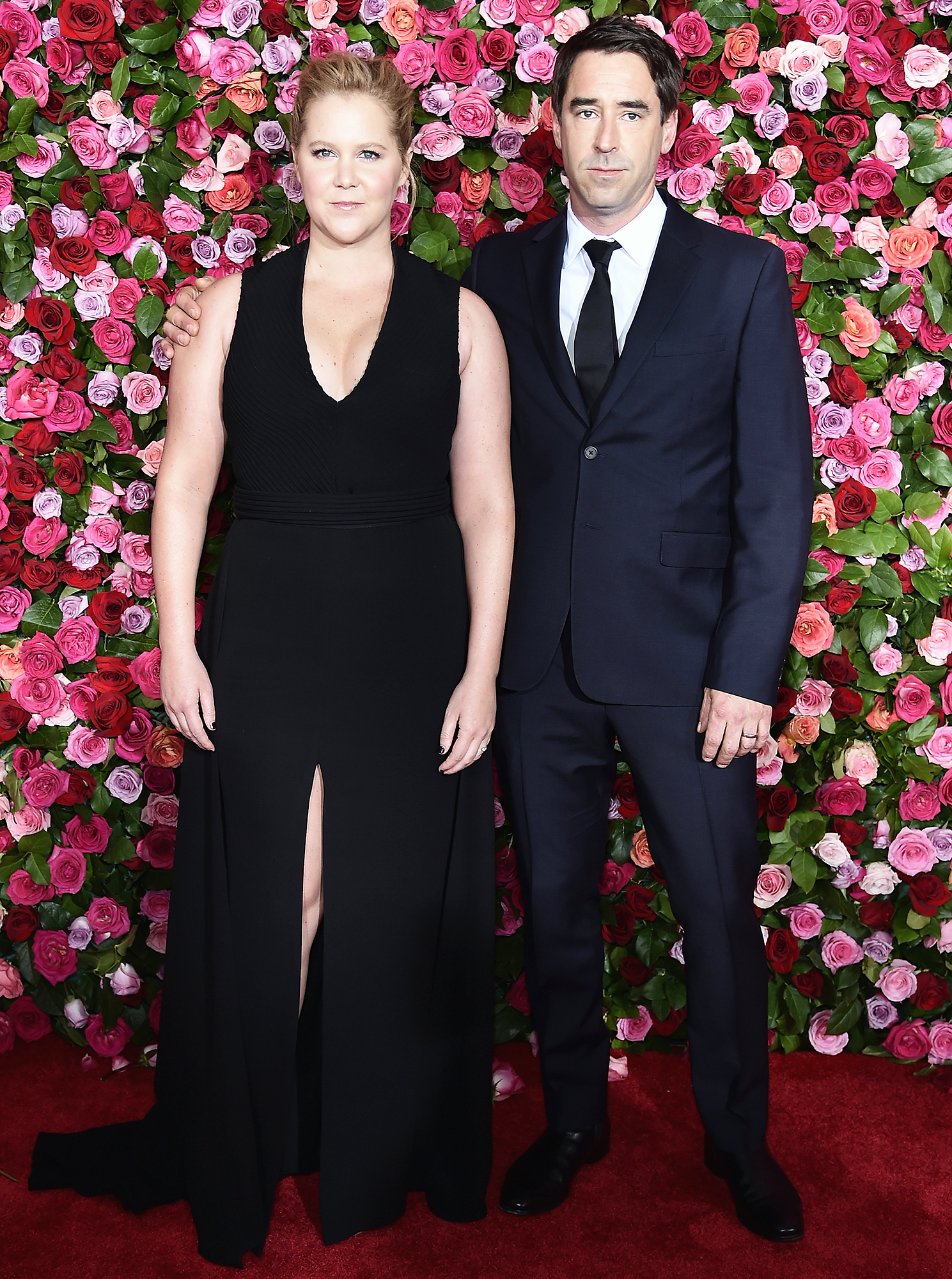 Her supportive plus one! Amy Schumer and her husband, Chris Fischer, made their red carpet debut at the 2018 Tony Awards on Sunday, June 10.

The Trainwreck actress, 37, was nominated in the Best Performance by an Actress in a Leading Role category for her work in Meteor Shower. She was nominated alongside Condola Rashad (Saint Joan), Lauren Ridloff (Children of a Lesser God) and Glenda Jackson, who took home the win for Edward Albee’s Three Tall Women. 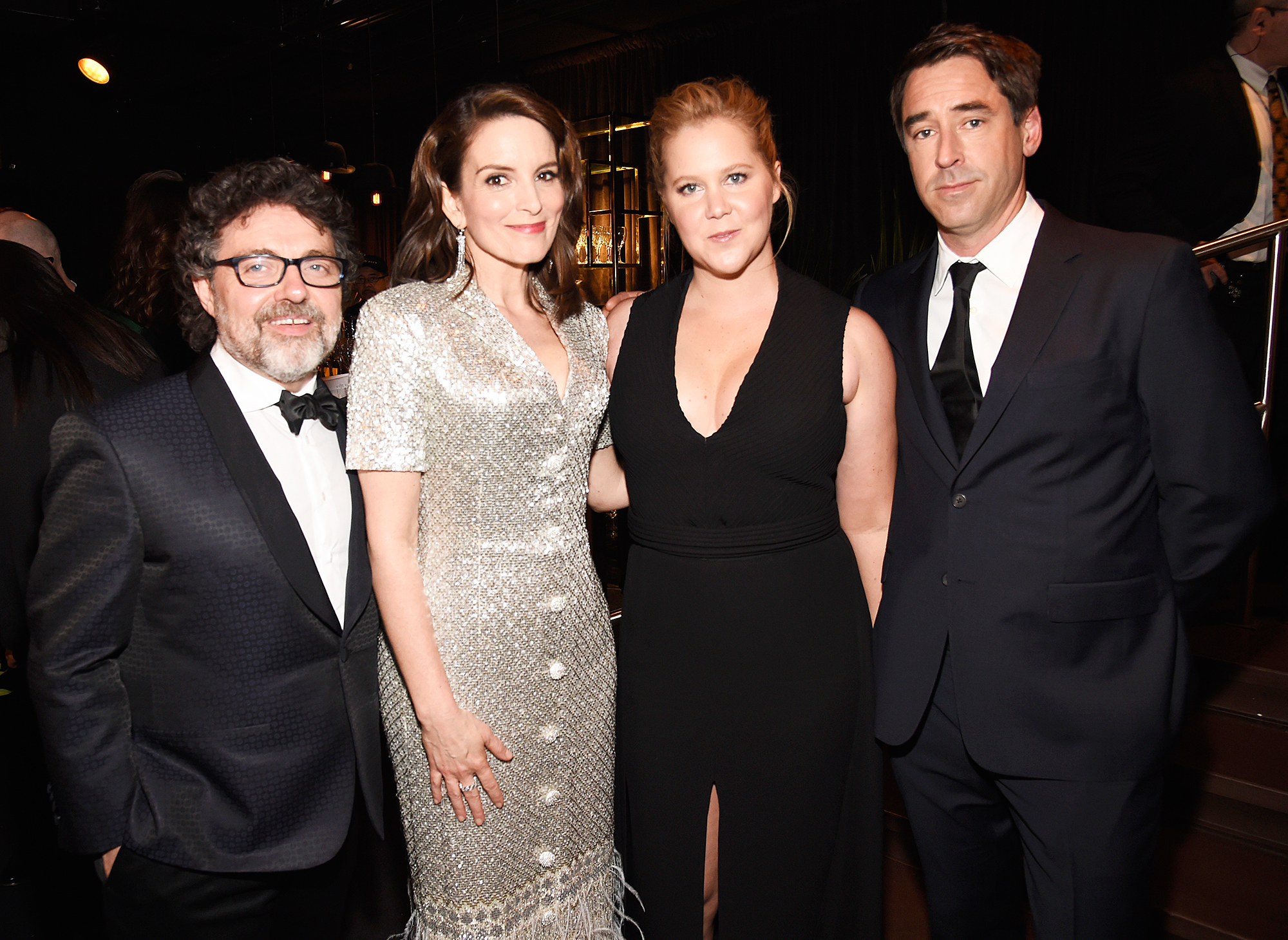 Us Weekly exclusively confirmed in February that the comedian tied the knot with the chef at a rented house in Malibu. Guests included Jennifer Lawrence, Jennifer Aniston, David Spade, Larry David, Judd Apatow and Jake Gyllenhaal.

“It was a very chill wedding. It was thrown together last minute,” a source told Us at the time. “Most of the guests found out the wedding was happening on Tuesday from a text message sent out by Amy on Sunday. It was like, ‘Hey, this is happening. If you can make it, great. If not, no worries.’ People were in and out all night. It was a gorgeous day. Everyone was having a good time.”

Schumer would later admit that she knew Fischer was The One after just one month of dating. Us first confirmed their relationship three months before they exchanged vows.

The couple first met through her personal assistant – his sister.