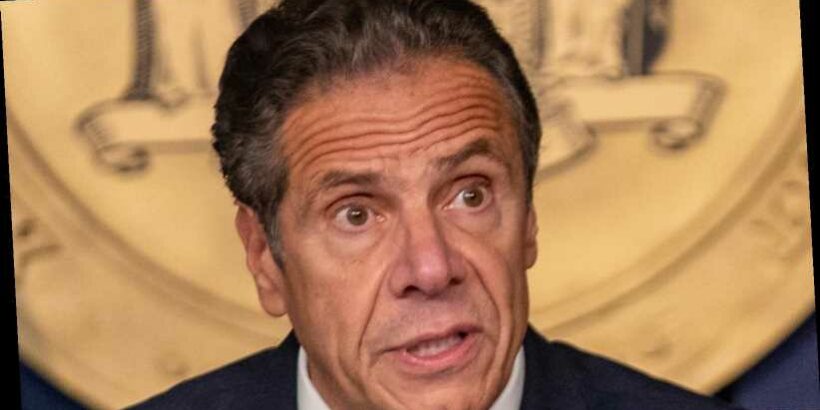 New York Gov. Andrew Cuomo has said that he has no intentions of resigning amidst allegations of sexual harassment leveled against him by former staffers. The governor did not previously deny alleged comments he made to staffers, which included “insensitive” remarks about their appearances and personal life.

“At work sometimes I think I am being playful and make jokes that I think are funny,” Cuomo said in a statement on Feb. 28, 2021, according to NBC News. “I mean no offense and only attempt to add some levity and banter to what is a very serious business.”

“I now understand that my interactions may have been insensitive or too personal and that some of my comments, given my position, made others feel in ways I never intended,” Cuomo continued, “I acknowledge some of the things I have said have been misinterpreted as an unwanted flirtation. To the extent anyone felt that way, I am truly sorry about that.”

Despite Cuomo’s repeated apologies and statements, he has been pressured by politicians and members of his own party to resign, as Business Insider reported. However, Cuomo isn’t backing down that easily with an emotional plea in his first public appearance since the sexual harassment allegations broke.

Andrew Cuomo said he his actions were 'unintentional'

New York Gov. Andrew Cuomo, who spoke in his first public appearance after three women accused him of inappropriate touching and offensive remarks, apologized and said he was “sorry” for the pain he caused. “I now understand that I acted in a way that made people feel uncomfortable,” Cuomo said while visibly holding back tears (via CNBC). “It was unintentional.”

The embattled Democrat, who in late 2020 was praised for his COVID-19 response, added that he felt “awful” about his actions. “I certainly never ever meant to offend anyone or hurt anyone or cause anyone any pain,” Cuomo said. “That’s the last thing I would ever want to do.”

Cuomo defended his affection towards people as “customary” and not limited to gender. “You can go find hundreds of pictures of me kissing people, men, women,” Cuomo said in response to reporters’ questions. “It is my usual and customary way of greeting.” Cuomo admitted that he didn’t see his way of greeting as offensive because his father, Mario Cuomo, did it too.

In addition to his apology, Cuomo also clarified that he will not resign from his role as governor. “I wasn’t elected by politicians. I was elected by the people of the state of New York,” the third-term governor said (via 6ABC). “I’m not going to resign.”