Andrew Cuomo is ready to hit the campaign trail. The politician reacted to running against Cynthia Nixon for governor of New York in the upcoming election while attending the premiere of Early Detection – A Cancer Journey With Sandra Lee in NYC on Thursday, April 26.

“I have about five opponents and I say let everybody run their campaigns and then people decide!” the 60-year-old exclusively told Us Weekly. 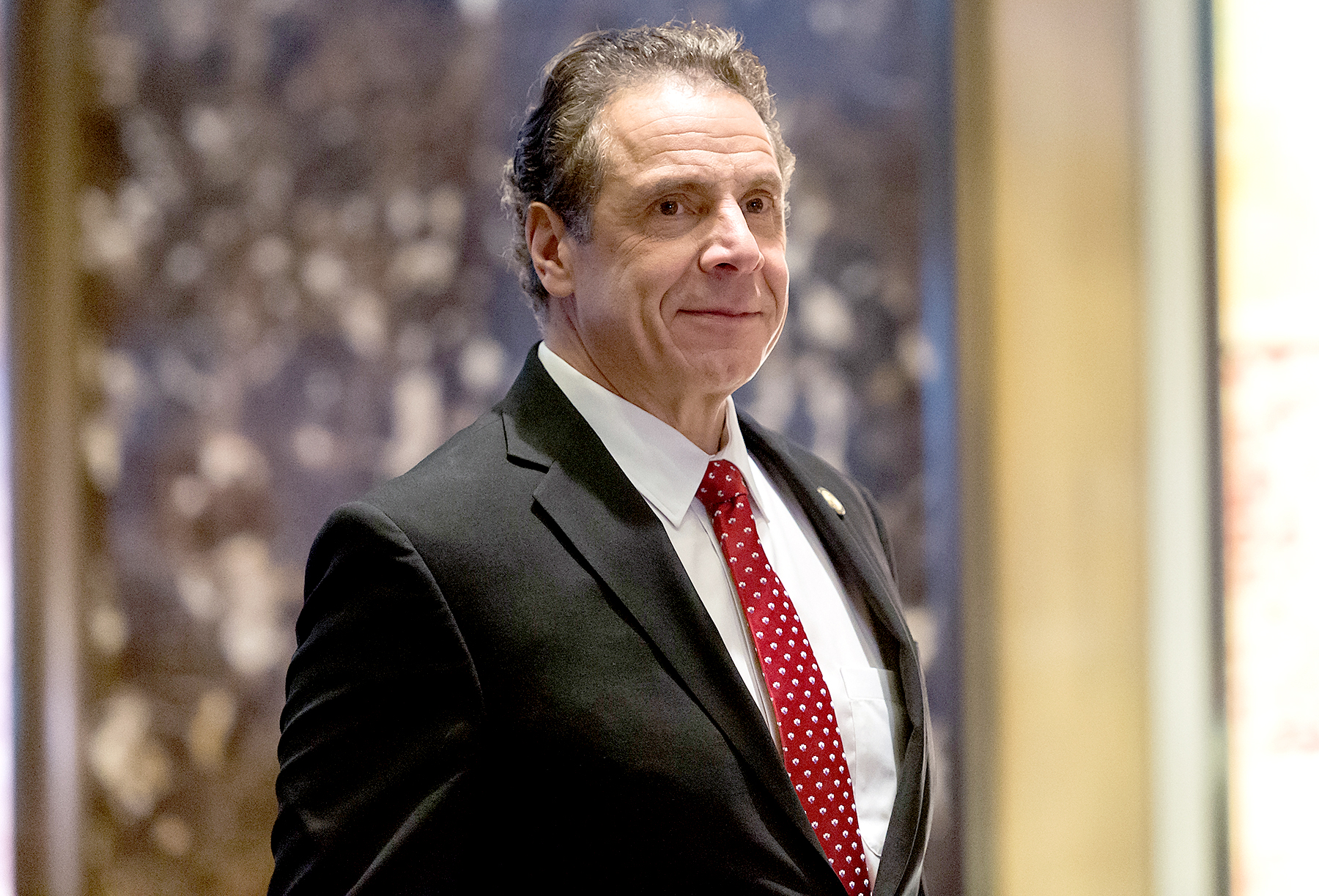 As previously reported, Nixon, 52, threw her hat in the ring in March. “New York is my home. I’ve never lived anywhere else. When I grew up here, it was just my mom and me in a one-bedroom 5th floor walk-up,” the Sex and the City alum said in her campaign video. “New York is where I was raised and where I’m raising my kids. I’m a proud public school graduate, and a prouder public school parent.”

She added: “Our leaders are letting us down. We are now the most unequal state in the entire country with both incredible wealth and extreme poverty. … We are sick of politicians who care more about headlines and power than they do about us.” 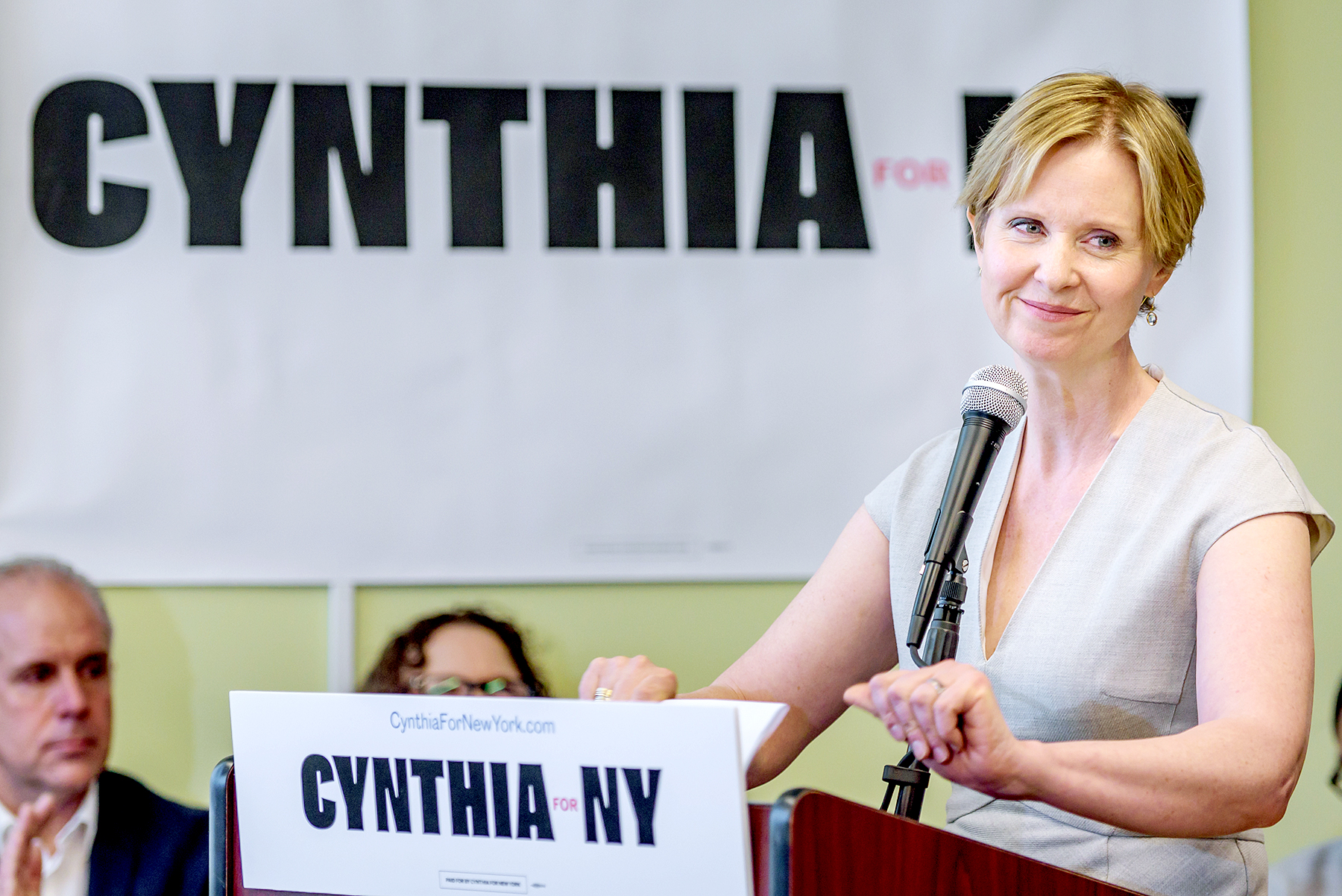 Cuomo has been in the role since 2011. If Nixon wins, she will become the first female governor in New York history.

On Thursday night, Cuomo was on hand to support Lee, his longtime partner. The celebrity chef announced in September 2015 that she was cancer free after undergoing a double mastectomy to treat breast cancer four months earlier.

“I think it’s just understanding what you can do and what you can’t do. And you want to make it better,” Cuomo told Us of supporting her through the difficult time. “Men are geared to try to fix it – how do I fix it? So understanding your limitations in the situation I think are important and understanding that you’re really out of control in a lot of ways. The best thing you can do is just support and support the way the person wants you to support as opposed to how you think you should support.”