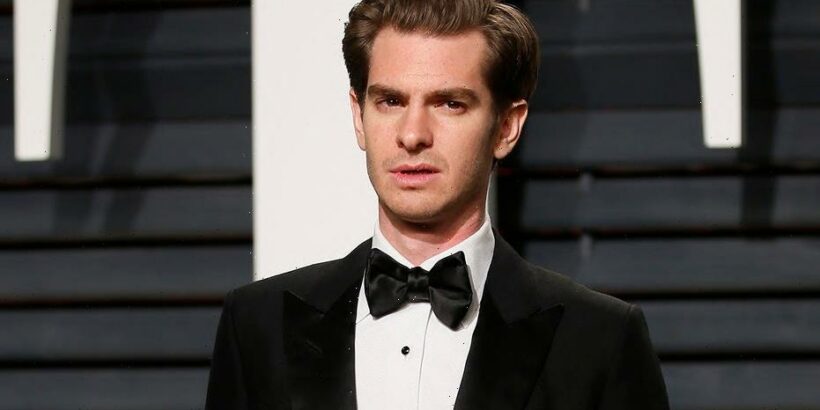 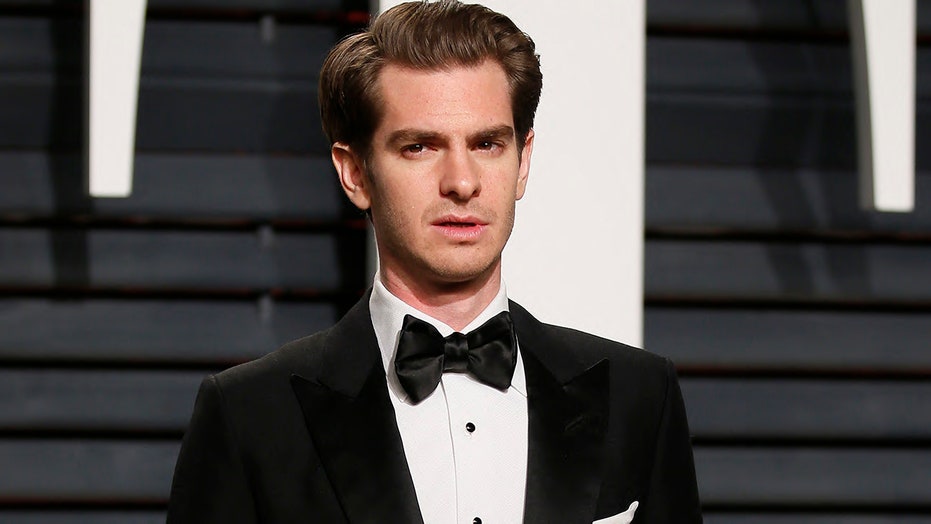 Andrew Garfield might play a social media influencer in his new film “Mainstream” but that doesn’t mean the actor agrees with using the platforms.

The British star, 37, stars as Link, a YouTube star who takes a young artist (Maya Hawke) under his wing. The two are soon consumed by what it means to become a viral celebrity.

Garfield told Fox News this was a departure for him in terms of character. “It is a very outlandish, extreme, kind of liberated, uncensored, untethered from reality in certain ways, kind of pure id, pure ego kind of character,” he described.

“I got to be liberated and play something that was very, very foreign to me and maybe access parts of myself that maybe I had buried since I was a kid,” he added.

Even before signing on to the film, directed by Gia Coppola, Garfield believes in limiting his social media use. 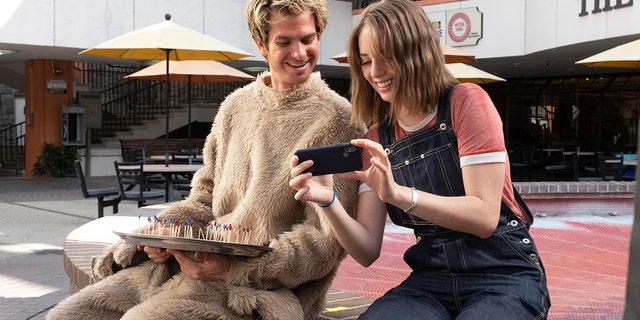 This image released by IFC Films shows Andrew Garfield, left, and Maya Hawke in a scene from "Mainstream," a film by Gia Coppola.
(Beth Dubber/IFC Films via AP)

“I don’t think [using social media] would be beneficial to my mental health. I think I’m too sensitive and permeable, and I want to stay that way,” Garfield admitted.

The former “Spider-Man” star said he watched different YouTube personalities to help develop his character but also realized the pressure many social media stars face to constantly create content and continue to up the ante.

“I think it’s unnatural to feel the pressure to be constantly making things. Inevitably you’re going to start making things that must feel more mass-produced or feel less authentic to you or less, you know, from your own soul.”

In terms of who the villain of the story is, Garfield doesn’t think it’s so cut and dry.

“Maybe it’s more about impulses in us that maybe don’t serve our higher selves or our deeper selves, or maybe [it’s about] accessing these parts of us that are darker and less socialized and more self-centered,” he said.

“Mainstream” is in select theaters and available on-demand.