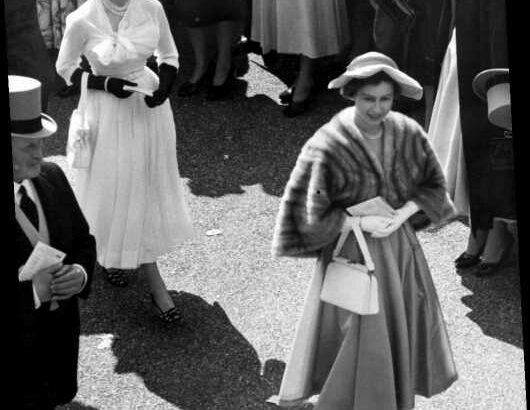 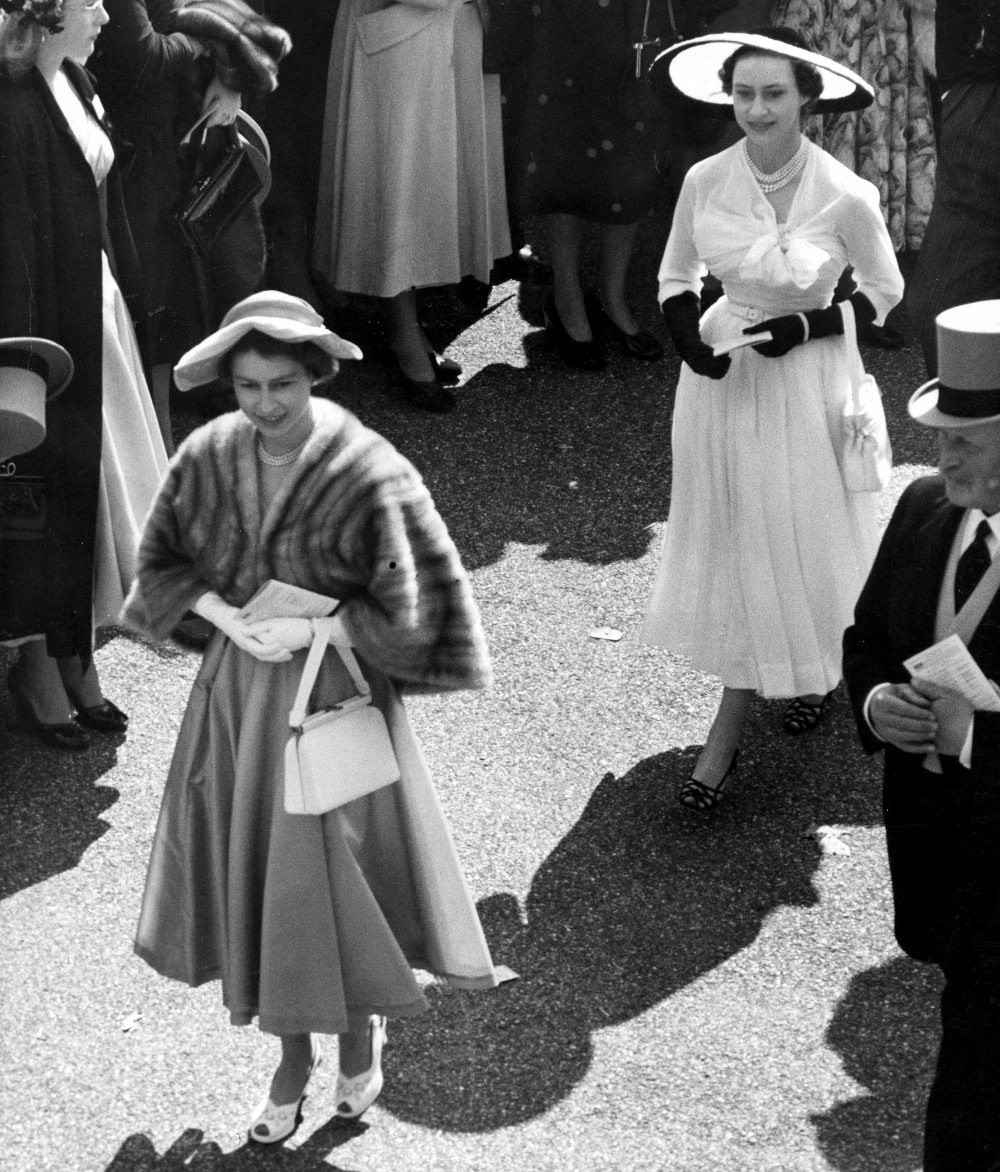 Andrew Morton recently gave an interesting interview to Vogue to promote his latest book, Elizabeth & Margaret: the Intimate World of the Windsor Sisters. It’s obviously about the Queen’s relationship with her only sibling, Princess Margaret, who passed away in 2002. I was curious as to why – of all the royal stories – Morton would do a book about Margaret at this very moment. That question was sort of answered with this Vogue piece – Morton is drawing a comparison between Liz and Margaret’s sisterly rivalry and Prince William and Harry’s brotherly rivalry. There are comparisons to be made, and that’s worth discussing, of course. But I do think Morton sort of misses the mark – while the Queen was extremely jealous of Margo, the Queen never gleefully fed the press daily propaganda about Margaret bullying staffers or whatever. Anyway, I did find this Vogue piece interesting. Some highlights from Morton:

Whether there’s always tension between heir & spare: “There’s always tension, because the heir gets the final say, and the spare, however good, however brilliant, however dynamic, however charismatic they are, is always second in command, the wingman. Forever playing No. 2 on the bill. That’s been the case for centuries, and, in a funny kind of way, Diana recognized that. When I interviewed her, she recalled that she wanted Harry to be William’s backup in the nicest possible way. And, in a way, Margaret was Elizabeth’s backup in the nicest possible way.

The jealousy between heir & spare: “There’s an awful lot of jealousy because Margaret was the one who commanded attention and she loved the spotlight. It’s a complex relationship; it’s one of loyalty and support, but also primal jealousy. On one occasion Margaret slams into the Queen’s drawing room at Windsor Castle whilst the Prime Minister was there; she walks in and, in addressing her, says, “If you weren’t Queen, nobody would talk to you.” That is to say she wasn’t that interesting. You see this jealousy and you also see this loyalty that Margaret had towards Elizabeth.

The royal shadow: “Elizabeth was dutiful, stoical, an introvert; Margaret was extrovert, quixotic, emotional. They were the yin and the yang, and, in a way, every royal has a shadow self; Margaret was the shadow of Elizabeth, Harry is the shadow of William. And they’re different personalities but yoked by blood. It’s the same as Diana and Fergie—Fergie was kind of the shadow character, and Diana was the one who was illuminated. It’s the same with Meghan and Catherine—endless compare and contrast.

The Queen’s relationship with Margaret towards the end of M’s life: “As it was throughout their life—fractious. Margaret was tiresome and solicitous, but they were both very loving. It’s interesting that the Queen Mother died just a few months after Princess Margaret. The Queen made a public address—one of the few she’s made—thanking the 300,000 people that came out onto the streets and walked by her [the Queen Mother’s] coffin at Westminster Hall in London. She said privately if she had to speak as well about her sister Margaret, she would have broken down and wept—which, you can count the number of times the Queen has cried in public on the fingers of half of one hand. It was quite a remarkable admission. Initially, when Margaret was ill the Queen said “get on with it,” because Margaret always tended to be more theatrical about her illnesses—she didn’t have a cold, she had double pneumonia. So, people were a little bit exasperated by her. But when she genuinely had a stroke, in the royal family, you don’t “do ill,” you just get on with it. Margaret was keen to just get on with it and obscure any kind of illness. Towards the end, she really was in a poor state.

What kind of queen Margo would have made: “Some of her childhood friends thought it would have been more fun for Margaret to have been born first, to be born queen, because she was more extroverted, more extravagant, more theatrical. You would have seen a more metropolitan type of monarchy, with the arts, ballet—which she loved—theater, poetry. You wouldn’t have seen so much of the hunting and shooting and fishing and the horse racing; Margaret was a good rider, but she was far more a townie. You’d have seen Queen Margaret not spending the winter at Sandringham, freezing at the best of times; she would have been on a plane to the Caribbean.

What Diana would think about the state of the Windsors today: “She had fallen out with the family back in 1996, 1997 with the divorce. She would be, I think, very understanding of Meghan walking out on the family and she’d be arguing that “this is a girl from America who has a degree, spoken at the United Nations, is a social media maven, and she couldn’t take it for more than a year. It reinforces my own case.” That is definitely what she would be saying, because towards the end, if you recall, she was talking about getting a place in Malibu. She would have been sympathetic towards Meghan because of her own experience.

Can you imagine what a sixty-year reign of Queen Margaret would look like? The family would be a mess of course, and Philip wouldn’t be around, but there genuinely would have been so much sparkle and fun to the Crown. I know people are always like “Liz’s strength is how boring and stable she is,” but… is it really a strength? To just exist and be really bitter about it for decades? Of course these what-if games don’t really work when you think about the nature vs. nurture arguments of royalty. Liz was dull because that’s what she was taught as the future queen. Margo was allowed to be the social butterfly because no one cared what she did. You can’t tell me that William being raised to believe that he was the special one, the future king, didn’t warp him dramatically. Oh, and Morton is right about Diana, but that’s another impossible what-if as well. 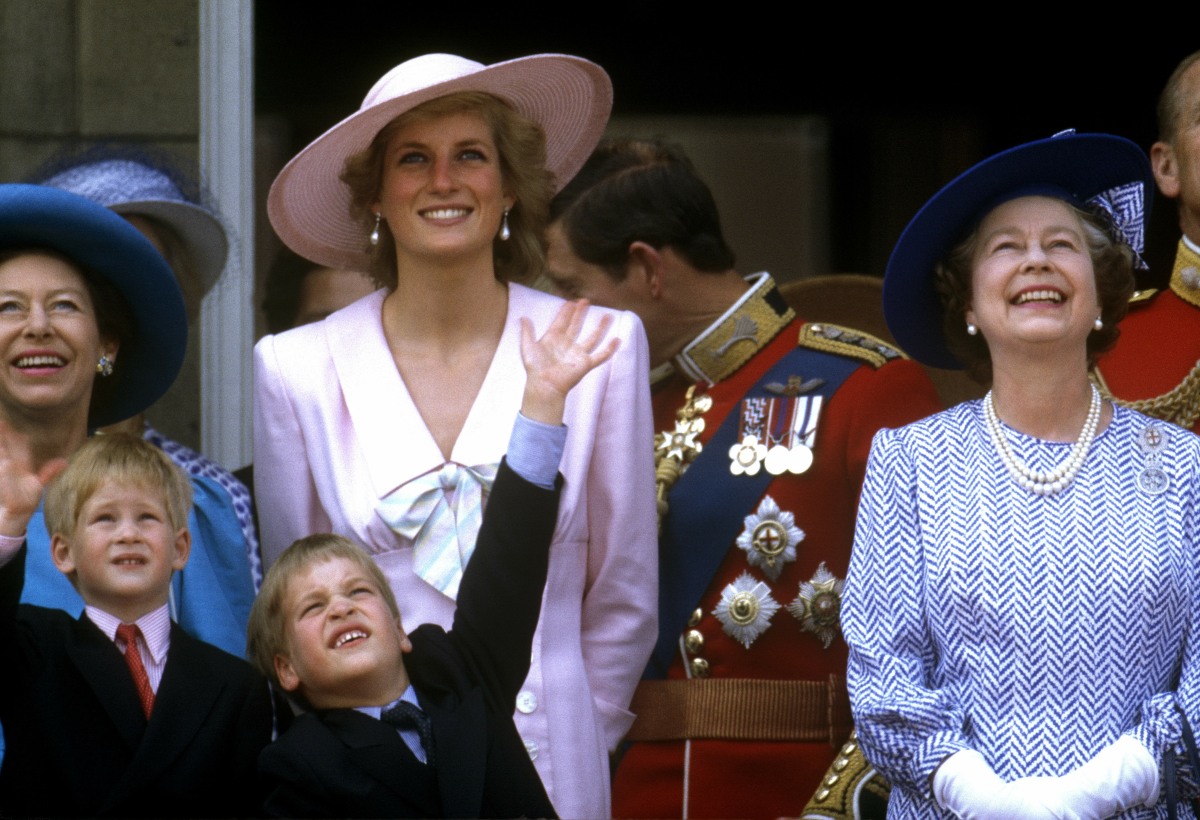 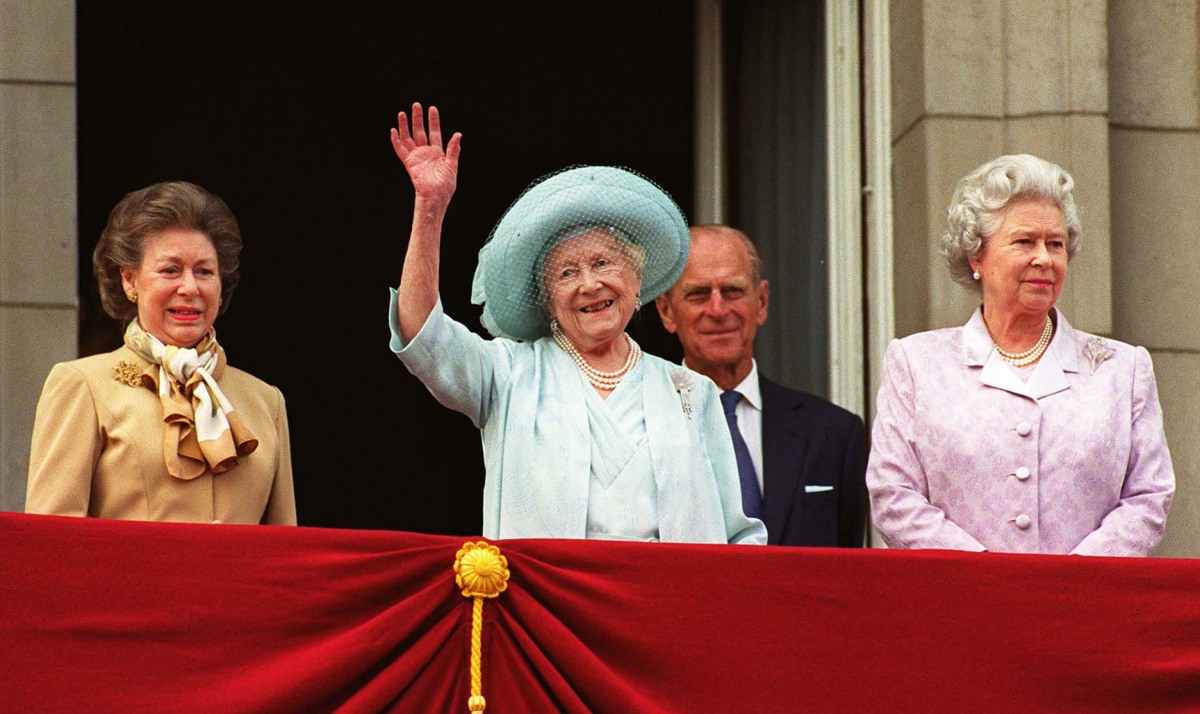