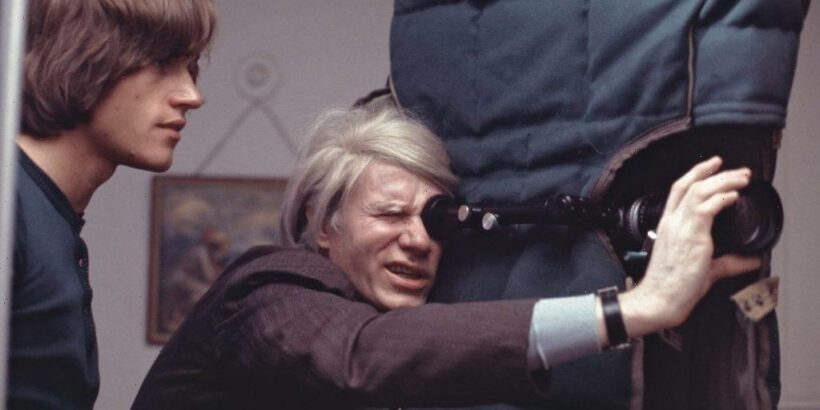 Andy Warhol was an icon in his time and continues to be long after his death. The godfather of pop art and original coiner of the phrase “15 minutes of fame,” Warhol managed to garner far more than his 15 minutes after taking the art and fashion worlds by storm and becoming a mainstay at Studio 54. There, he rubbed elbows with the likes of David Bowie, Dolly Parton, and Calvin Klein.

Because of Warhol’s meticulous curation of his public image, his personal life remained more of a mystery. However, his two long-term romantic partners, Jed Johnson and Jon Gould, saw a side of him the rest of the world didn’t. Thanks to Netflix’s The Andy Warhol Diaries, the world now has insights into the artist’s relationships and sexuality.

Viewers are buzzing about Netflix’s The Andy Warhol Diaries

Jed Johnson, an interior designer, was one of Warhol’s longest romantic relationships. As The Guardian notes, the pair met while Johnson was working as a courier and stayed together for 12 years. Eventually, Warhol’s devotion to Studio 54 and “hardcore sex films” drove a wedge between them.

Jon Gould, a film executive at Paramount, was the person Warhol turned to after his relationship with Johnson ended. A bit more focus has historically been given to his relationship with Gould, both because Gould was significantly younger than Warhol and because the artist was more willing to discuss his feelings for Gould publicly.

For instance, Warhol once said, “I should try to fall in love and that’s what I’m doing now with Jon Gould.” This was significant mainly because Gould was not publicly out of the closet. The pair broke up in 1985, shortly after which Gould died of AIDS.

By focusing on the romances Warhol cultivated, as well as his deep friendships, such as the bond he shared with Jean-Michel Basquiat, the series manages to uncover the artist’s further complexities.