The London-born actress was 19 years old when she made her screen debut in the US psychological thriller Gaslight in 1944. She went on to star in stage productions, further films and TV shows but found worldwide fame in Murder, She Wrote at the age of 59. But Dame Angela, who turns 95 years old today, claimed that she couldn’t “take credit” for amateur sleuth Jessica Fletcher’s surprising popularity with fans.

Dame Angela was forced to leave school between the age of 12 and 13, like many children during World War 2.

While she was homeschooled by her mother “for a little while”, she claimed to have learned the most from the arts.

The star said: “My real education came from getting out there and participating at a very young age in an extraordinary life of drama, excitement, movies and MGM Studios”.

At the age of 17, she signed a contract with MGM studios and two years later was cast in Gaslight alongside Ingrid Bergman. 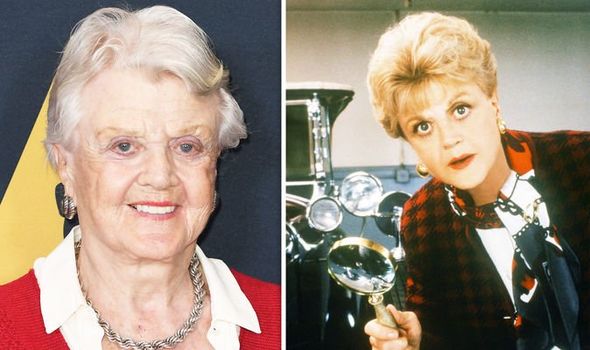 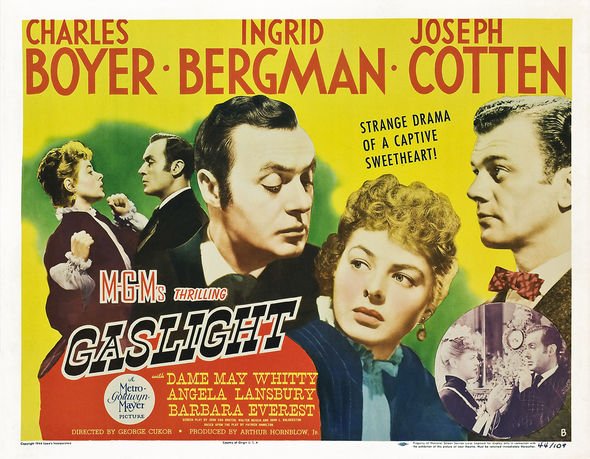 Dame Angela said: “I was able to fool everybody into thinking that I was quite sophisticated, I could act my way through any situation necessary, on or off the screen.”

Her biggest success came from Murder, She Wrote, which she starred in for 12 years from 1984 – however, she claimed the show’s critical acclaim was purely down to luck.

Dame Angela told The Telegraph in 2017: “It’s a lovely thing to have that recognition, [although] it was really as simple as A-B-C.”

When asked if Jessica Fletcher’s “voluble and curious” nature reflected her own personality, she said: “Very much so.” 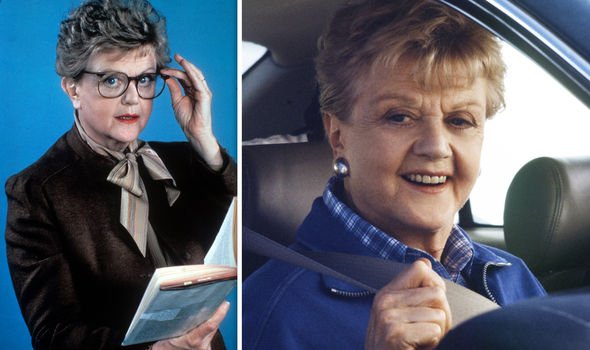 Dame Angela continued: “Although I can’t take credit for being a great detective! She’s a pretty smart cookie – men like that in women, they really do, down the road.”

While she admitted she was “very grateful for” her success with Murder, She Wrote, the star felt she was doomed to be remembered only for that role.

The actress, who has savoured more than seven decades in showbusiness, was reported to be uncertain about her greatest achievement when asked by the Guardian in 2014.

After a few moment’s pause, Dame Angela fought off laughter as she pointed her finger in the air like John Travolta and started to sing: “Staying alive! Staying alive!”