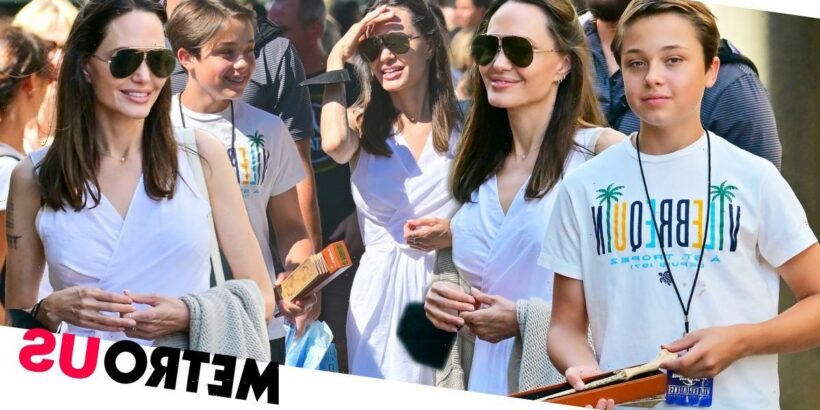 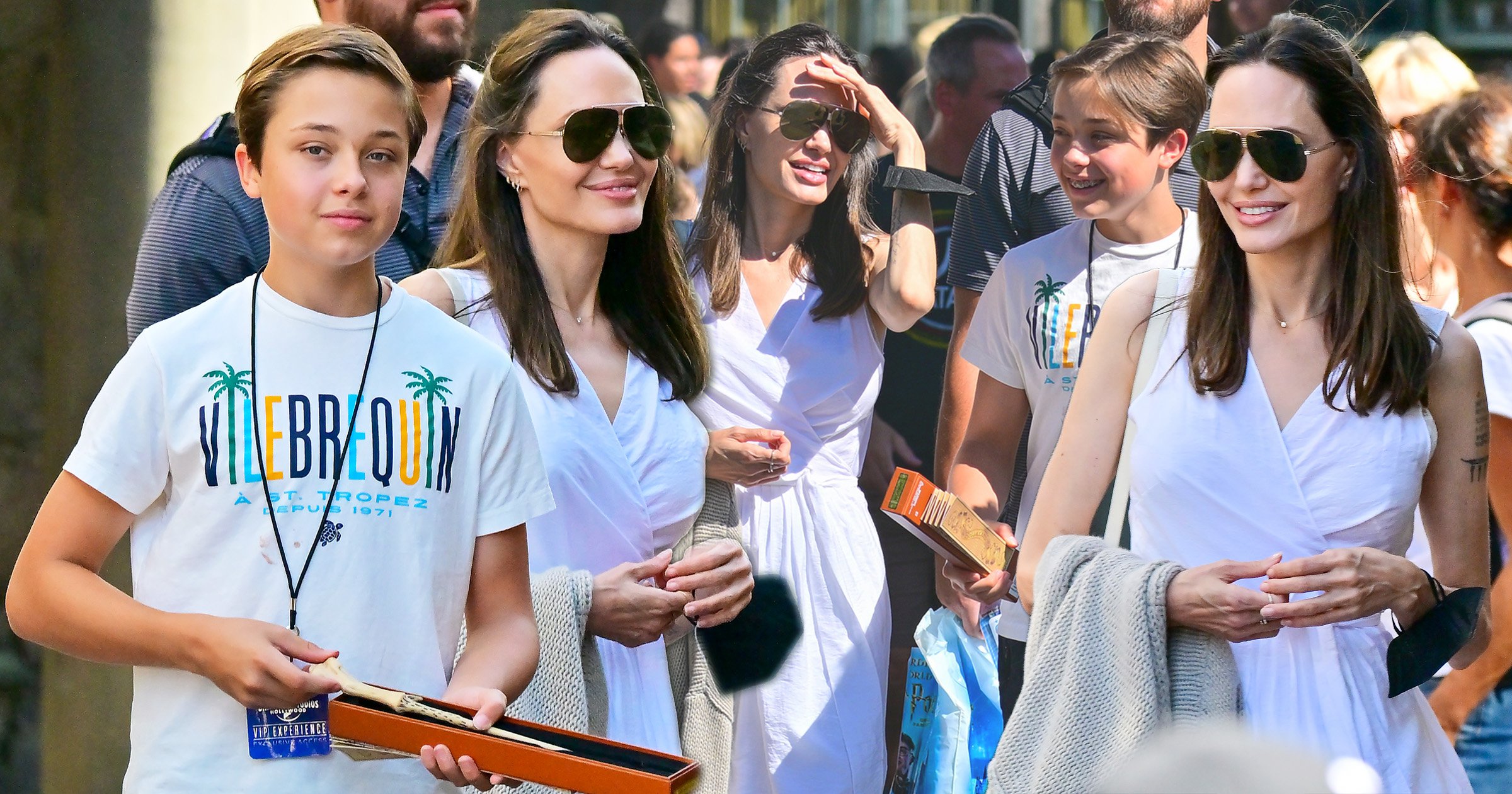 Angelina Jolie has been enjoying quality time with her son Knox as an old assault claim against her ex-husband Brad Pitt comes into the spotlight again.

In 2016, the Bullet Train star was investigated by the FBI after an anonymous witness claimed he had ‘verbally and physically assaulted’ Jolie and their children on a private jet.

However the investigation was dropped and the case closed as he was cleared of any wrongdoing, with Pitt denying all accusations at the time.

However this week it was claimed in a new report that Jolie was behind the anonymous complaint, reporting that she told an FBI agent Pitt was drinking on the jet where he grabbed her and shouted at her, allegedly causing an injury to her elbow.

The newly-public FBI report also claims that Pitt said one of his children ‘looks like a f*****g Columbine kid,’ however it is not known which of their children he was referring to.

Now Jolie has been seen spending one-on-one time with son Knox as they explored everything Universal Studios in Florida has to offer.

Basking in the sunshine, the pair had matching smiles on their faces as they took in the sights and sounds of the Wizarding World of Harry Potter.

Accompanied by three bodyguards, the mum-and-son stopped off at shops for candy and a magic wand, before stopping to eat at The Three Broomsticks restaurant.

Jolie looked stunning as she dressed for the Florida heat in a light and flowing white dress, carrying a cardigan with her in case of an evening chill.

Knox meanwhile, spotted carrying gifts from the myriad shops at the Studios, looked happy and relaxed alongside his mum, and dressed casually in a white T-shirt and jeans.

While it’s undoubtedly a stressful time for the family, Jolie appeared to leave her legal woes far behind her as she enjoyed the day out with her youngest son.

The shocking details in the newly-released FBI document claims that, after making the Columbine comment appearing to reference the 1999 mass school shooting, Pitt allegedly then ‘grabbed [Jolie’s] head … followed by grabbing her at the shoulders and shaking her’.

When the plane landed, Pitt allegedly yelled: ‘You’re not f**k going anywhere. You’re not getting off this f**k plane. F**k you all. I’m f***ing leaving you.’

Jolie reportedly said the family were ‘shell-shocked’ during the flight, and said she felt ‘frozen, scared and didn’t know what to do.’

A source close to Pitt told Metro.co.uk about the report: ‘

She had this information for nearly six years and even used it in previous legal proceedings, so filing an anonymous FOIA request for something she already had serves no purpose other than to inflict pain. This benefits no one.’

A statement from the FBI read at the time: ‘In response to allegations made following a flight within the special aircraft jurisdiction of the United States which landed in Los Angeles carrying Mr Brad Pitt and his children, the FBI has conducted a review of the circumstances and will not pursue further investigation.

‘No charges have been filed in this matter.’

Jolie filed for divorce from Pitt four days after the alleged incident. A temporary agreement saw Jolie retain full custody of the children while Pitt was granted ‘therapeutic visits.’

However in 2021, following a lengthy court battle, Pitt was granted joint custody of the kids alongside his ex-wife.

Metro.co.uk has reached out to Pitt’s reps for comment.