Angelina Jolie is a free spirit. She travels the world for her philanthropic efforts, she built a home in the Cambodian jungle, and she even has the Tennessee Williams quote, “A prayer for the wild at heart kept in cages,” tattooed on her arm. Her plan is to live abroad completely, but for practical reasons, she’s staying put in the States so her family can stay together.

When asked by Harper’s BAZAAR about a time she and her family “butted up” against “unspoken societal limits,” Jolie says, “I would love to live abroad and will do so as soon as my children are 18. Right now I’m having to base where their father chooses to live.” 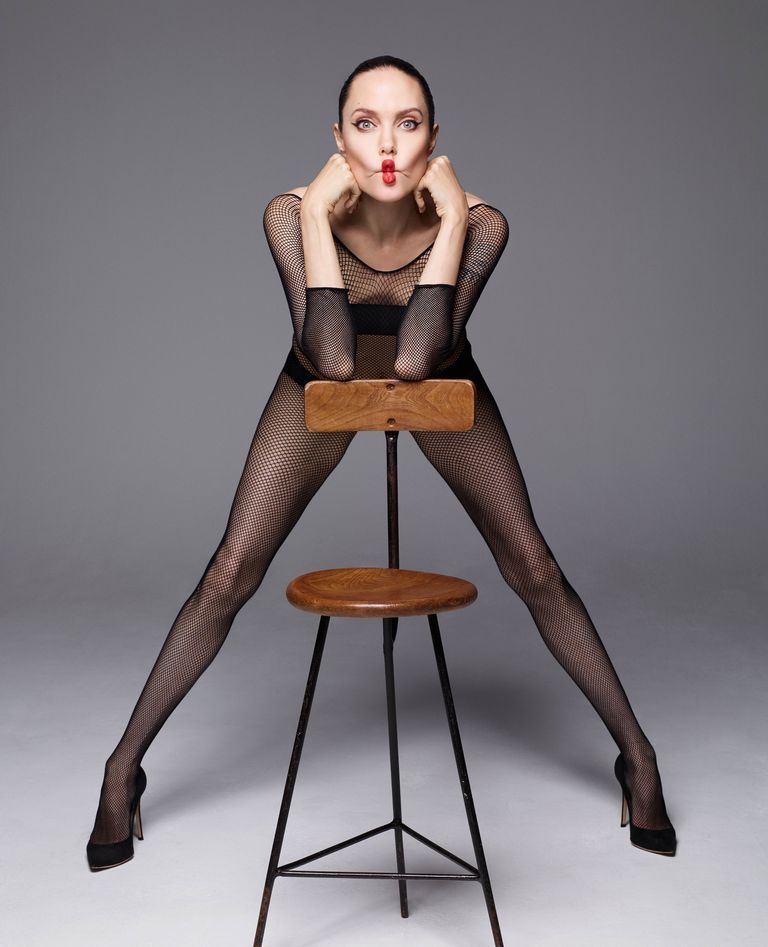 Her children’s father, of course, is her ex-husband Brad Pitt. The two actors announced their separation in 2016, and although the divorce proceedings have been sticky, they’ve repeatedly emphasized that their children are their top priority. The former couple, who married in 2014 and started dating in 2004, share six children together: Maddox, 18, Pax, 15, Zahara, 14, Shiloh, 13, Vivienne, 11, and Knox, 11.

Jolie may have a few more years to go until she can relocate overseas, but she’s inspiring her children to travel nonetheless. The actress says she acknowledges her “ability to encourage my children to explore the world, including the world of ideas and expression, without there being limits to what they are allowed to study or know or imagine themselves doing in the future.” 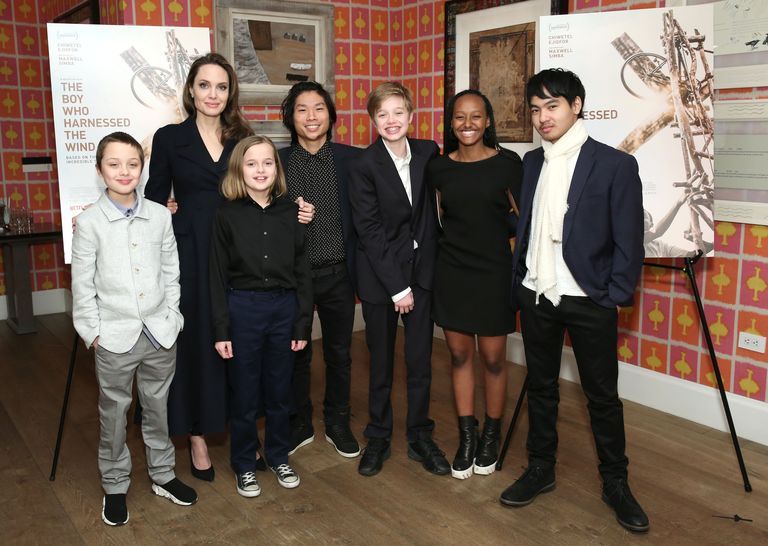 She also talks about the possibility of living in Africa, saying, “I want the children to grow up in the world—not just learning about it but living it and having friends around the world. Next year we break ground on a home in Africa.”