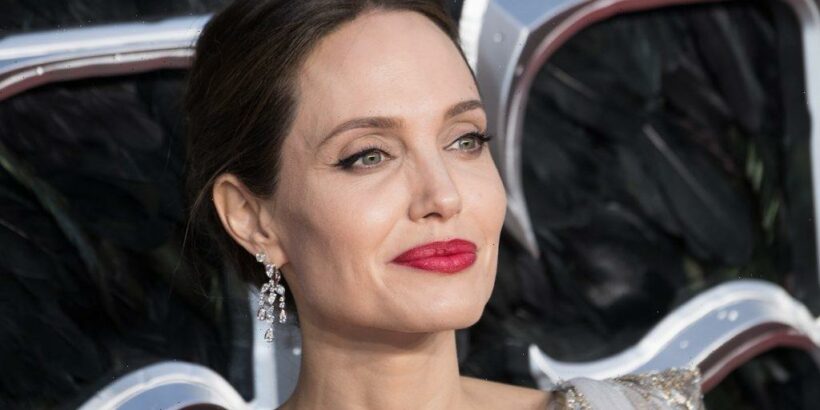 Angelina Jolie wants to cut yet another tie with Brad Pitt. An automatic temporary restraining order (ATRO) is currently blocking the sale of their jointly-owned winery, Château Miraval in Provence, France. Jolie says it’s standing in the way of a deal with an interested buyer, and over $60 million is allegedly at stake. Here’s what’s happening with the celebrity ex-couple.

Pitt and Jolie were married there in 2014

The famous chateau and adjacent vineyard and winery are located in the south of France. The Maleficent star first purchased the Correns property in 2008. In 2014, the couple was married in a lavish ceremony at the estate after an entire decade of dating with their six children in attendance. Aside from her famed 16-carat engagement ring, Jolie wore a custom Versace gown with drawings from each of her children stitched into the cathedral veil and the back of the dress. The non-denominational ceremony was performed before an intimate audience of the couple’s closest family and friends. Their sons, Pax and Knox, served as ring bearers.

Although their engagement lasted nearly 10 years, their marriage only lasted two. Jolie filed for divorce in September of 2016, effectively ending one of the most powerful unions in Hollywood. They cited irreconcilable differences as the reason for the split. The couple obtained legally single status in 2019, but the messy details of their custody and financial agreements have yet to be finalized.

UsWeekly recently reported that the July 6th petition asks to halt the ATRO so that she can proceed with the business transaction before the potential buyer loses interest. Now her legal team is arguing that because the sale of the estate occurred before the couple’s 2014 wedding, the property belongs to Jolie alone.

Pitt and Jolie do hold equal shares in the venture, complicating the issue even further. The enterprise operates under a company called Nouvel, LLC.

Legal documents obtained by Fox News indicate Jolie had been hoping to sell the property for two years. The documents show a hearing is scheduled for September 22, but that’s not soon enough for Jolie. An earlier attempt to have the order lifted on June 25 failed, with Hon. Judge Andrew Giza saying that Jolie did not show “immediate danger/irreparable harm or immediate loss/danger to property.”

The memo obtained by Fox News indicates Jolie’s attorney Joseph Mannis stated the petition was filed because Pitt’s lawyer, Lance Spiegel, did not respond and explain why they are against lifting the ATRO.

“As of the signing of this declaration, I have not received a response to my inquiry on June 25, 2021, whether Respondent will stipulate to lift the ATROs as they may apply to the subject sale transaction,” wrote Mannis. “I also have not received an explanation of the legal basis for Respondent to block the sale other than the existence of the ATROs.” According to Fox News, attorneys for Pitt have not returned their request for comments.

Although the Pitt-Jolie divorce has dragged on for five years, it doesn’t appear to be wrapping up anytime soon.