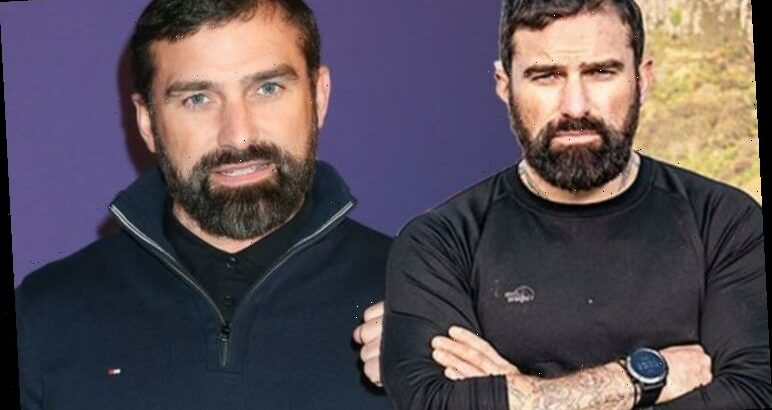 After reportedly being dropped by Channel 4 following allegations surrounding his behaviour, the British adventurer, 40, has “wholeheartedly and emphatically” rejected claims he joked about having sex with a female contestant on his show. A Channel 4 spokesperson previously told Express.co.uk: “Ant Middleton will not be taking part in future series of SAS: Who Dares Wins,” before citing his “personal conduct” as the reason for the move.

He has only ever been informed of these allegations, which he wholeheartedly and emphatically rejects

A spokesperson for the former soldier has said in a statement: “Ant has worked on TV sets around the world for many years and has never at any point been accused of speaking inappropriately by anyone.

“He has only ever been informed of these allegations, which he wholeheartedly and emphatically rejects, via the media.”

It then went on to detail that neither of the networks he works for have launched any kind of formal review process.

The statement ended: “If anyone felt that he did say anything verbally offensive we would have expected a formal process of review but no such discussion has ever taken place either via any of the networks he works for or via bodies such as Bectu.”

The Channel 4 presenter was dropped earlier this week for his “personal conduct” while filming SAS: Who Dares Wins last year.

The move came after a report by The Sun where it is claimed that the presenter could be heard through his microphone telling a contestant he wanted to have sex with her.

Ant reportedly said: “I’m going to f**k you after this.”

A source claimed that this was not the only comment the adventurer had made, with up to four women relaying reports of “inappropriate” behaviour to the show’s bosses.

Ant hit back days after being dropped when he posted a picture on social media taking a swipe at Channel 4.

Pictured with Australian football star Sabrina Frederick, he urged his followers to “be proud” of themselves.

He wrote: “Be proud of who you are no matter what! I am an Alpha male and I love who I am!

“This one size fits all approach isn’t realistic nor true to our uniqueness!

“Do not be squeezed into a box that you don’t fit in… Be you, be proud, be resilient and stay true to who you are!”

Ant ended the post by taking a swipe at his former bosses: “Don’t employ a Lion if you want a kitten” #zeronegativity #beyou #standproud #standtall.”

The statement from Ant’s representatives comes days after the former soldier’s appearance on Good Morning Britain, when he claimed his comments were “military banter”.

Speaking to Piers Morgan and Susanna Reid on the ITV show, Ant admitted to “butting heads” with the crew while filming.

When asked whether he had made any offensive comments to people working on the show, Ant said: “They’ve obviously seen a bit of military banter… it’s not direct, it’s something indirect.

“I have butted heads with a lot of people”.

He continued: “If you’re a snowflake, you don’t deserve to be on the set of Who Dares Wins.”

Despite leaving the UK’s version of the extreme military style show, Australia’s Channel Seven has confirmed that the former soldier will be returning to present SAS Australia.