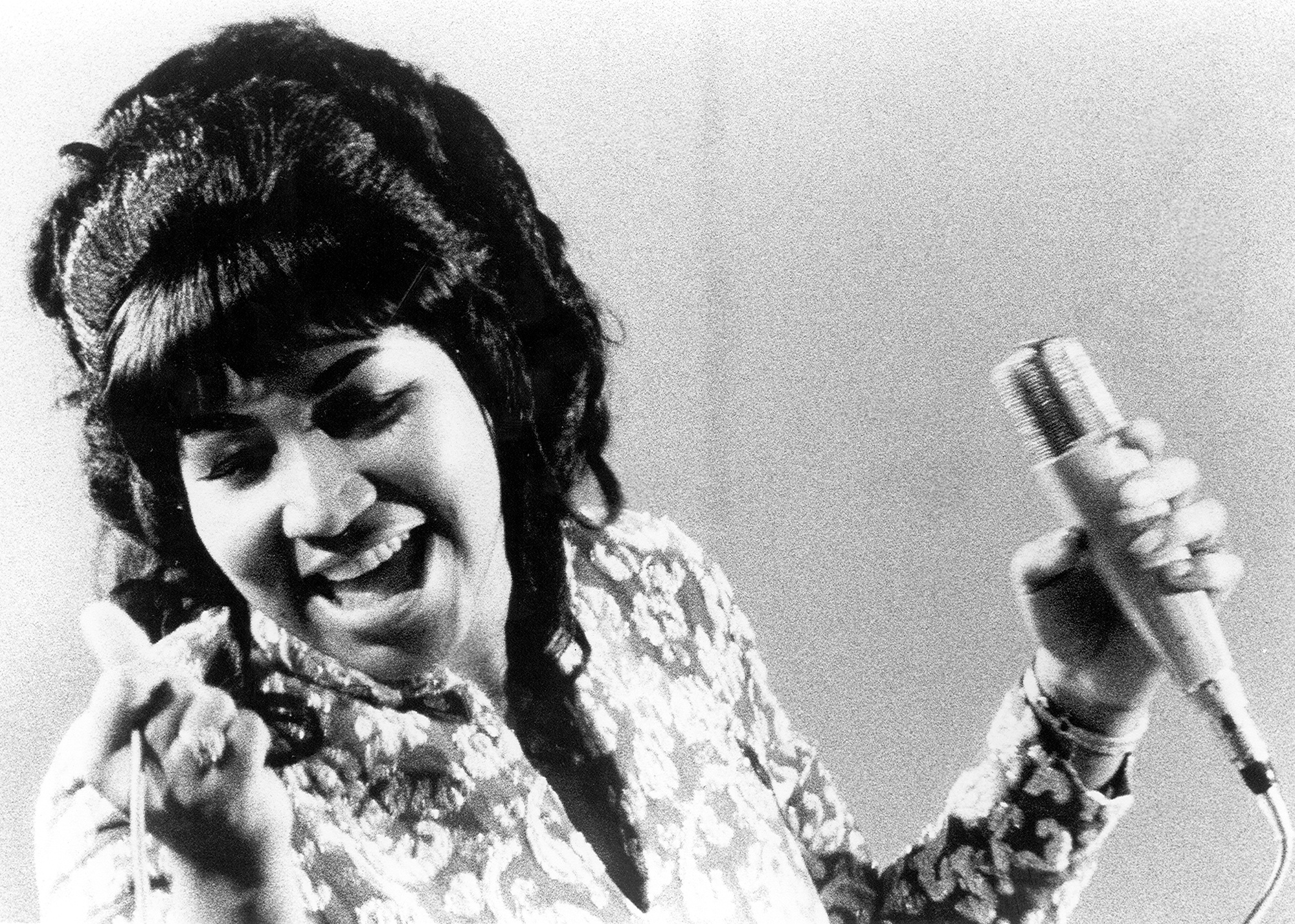 The Queen of Soul passed away at age 76 at her home in Detroit on Thursday, August 16. Franklin’s family previously revealed her cause of death in a statement via her longtime publicist, Gwendolyn Quinn: “Franklin’s official cause of death was due to advance pancreatic cancer of the neuroendocrine type, which was confirmed by Franklin’s Oncologist, Dr. Philip Phillips of Karmanos Cancer Institute in Detroit, MI.”

A source told Us Weekly on Monday, August 13, that the “Respect” singer was “comfortable at home” but “not doing well.” The insider added that her body was “breaking down.”

TMZ also claims that Franklin will be laid to rest in a tomb at Woodlawn Cemetery in Detroit. Her family is reportedly planning to celebrate her life over four days. There will first be an open casket memorial at Charles H. Wright Museum of African American History, which will be open to the public. A funeral attended only by family and close friends will follow at Greater Grace Temple.

“In one of the darkest moments of our lives, we are not able to find the appropriate words to express the pain in our heart,” the family’s statement read. “We have lost the matriarch and rock of our family. The love she had for her children, grandchildren, nieces, nephews and cousins knew no bounds.”

The statement concluded: “We have been deeply touched by the incredible outpouring of love and support we have received from close friends, supporters and fans all around the world. Thank you for your compassion and prayers. We have felt your love for Aretha and it brings us comfort to know that her legacy will live on. As we grieve, we ask that you respect our privacy during this difficult time.”

Barbra Streisand, Elton John, Diana Ross, Carole King and Barack and Michelle Obama were among those who sent an outpouring of love upon Franklin’s passing. Singers including Ariana Grande and Robin Thicke have also commemorated the vocal powerhouse with renditions of her biggest hits.