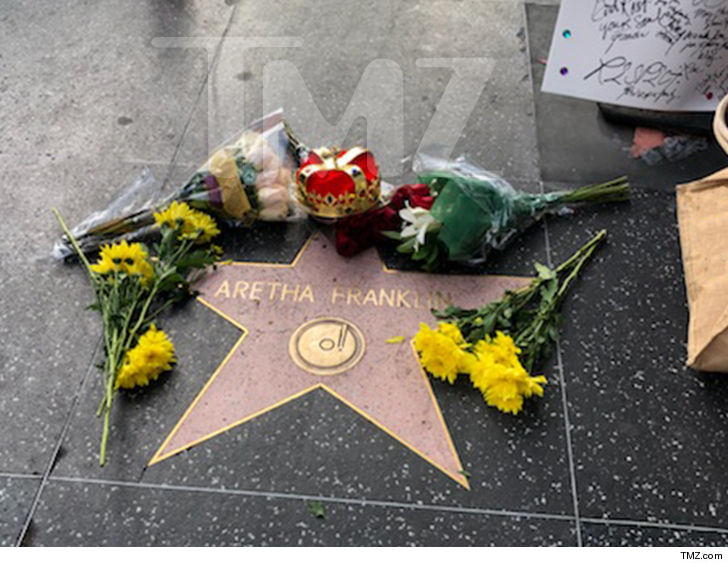 Aretha Franklin‘s star on the Hollywood Walk of Fame has received a fitting tribute in the wake of her death … a crown to honor the Queen of Soul.

Franklin’s passing Thursday morning sparked a wave of memories and tributes, and fans were quick to flock to Hollywood Boulevard to do their part as well. Unclear who placed the crown, but the meaning is obvious … Aretha was the Queen of Soul.

As we reported … Aretha died at her home in Detroit surrounded by friends and family after a long battle with pancreatic cancer.

Aretha’s family released a statement, saying, “In one of the darkest moments of our lives, we are not able to find the appropriate words to express the pain in our heart. We have lost the matriarch and rock of our family.” 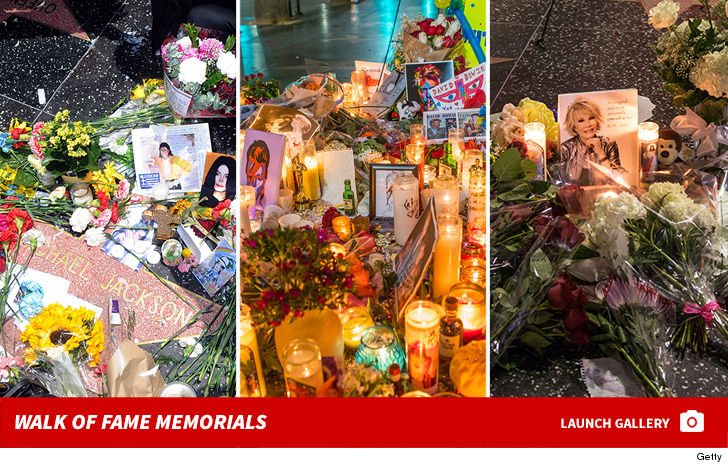